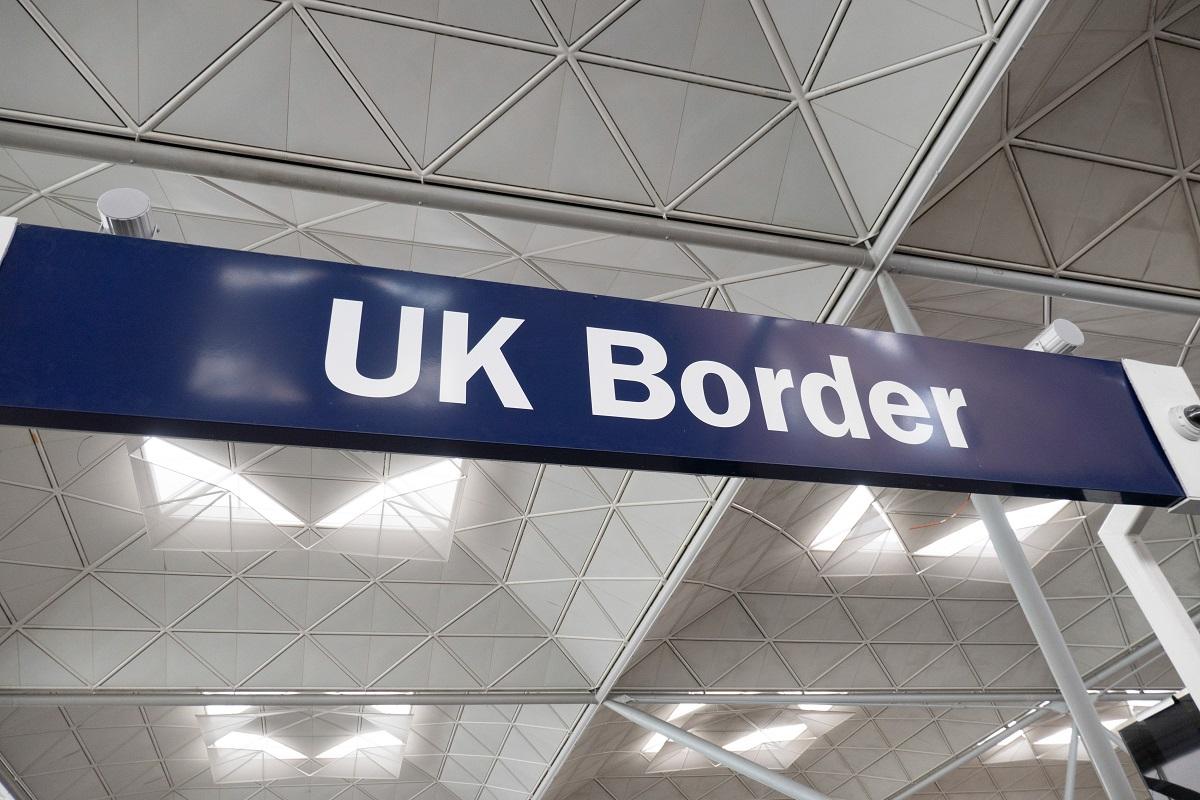 Travellers returning to England from green and amber list countries may no longer be checked for their Covid status.

Border Force officers no longer have to verify whether new arrivals have received a negative Covid test, have booked a test within coming days, or have a passenger locator form showing an address where they will isolate if necessary.

The change came into effect on Monday, according to leaked Border Force memo reported by The Guardian and confirmed by border staff union ISU.

The newspaper said it had seen a leaked memo that told border staff they no longer had to search for a passenger locator form when the computer system failed to find one.

The memo also reportedly confirmed that electronic border gates “will no longer refer passengers to in-person checks by Border Force officers if a passenger locator form is not found”.

Border Force officers were previously instructed to check 100% of passenger Covid documentation at the border – a direction blamed by some for contributing to queues of up to six hours.

The ISU said: “It does appear that Border Force staff at least at major locations have been told not to check for Covid-secure documentation.”

Instead, the focus will be on airlines to check that passengers have completed the correct paperwork and tested negative for Covid-19 before they travel.

Lucy Moreton, of the ISU, confirmed the reported memo was accurate.

She told the BBC: “Ultimately this is a political decision.

“Certainly, it will reduce queue times significantly and hopefully also the level of verbal abuse to which Border Force staff are subject.

“That is welcome to us. The impact on the UK’s Covid security is ultimately a scientific determination.”

One airport executive told the Financial Times that any loosening of checks would make sense as the onus is already on carriers to check passenger documentation. Airlines face fins if they let people fly without the correct paperwork

Trade body Airlines UK said: “Carriers are committed to working with Border Force on these requirements, which is why compliance has remained consistently extremely high.”

A government spokesperson said: “Our utmost priority is protecting the health of the public and our enhanced borders regime is helping reduce the risk of new variants being transmitted.

“All passenger locator forms are still being checked by carriers, as they are legally required to do, and to suggest otherwise is wrong. This legal requirement on carriers is underpinned by a robust compliance regime, which is overseen by regulators.

“Compliance with these rules is essential in order to protect the population from new variants of Covid-19, and so there will be tough fines for those who do not follow the rules.”