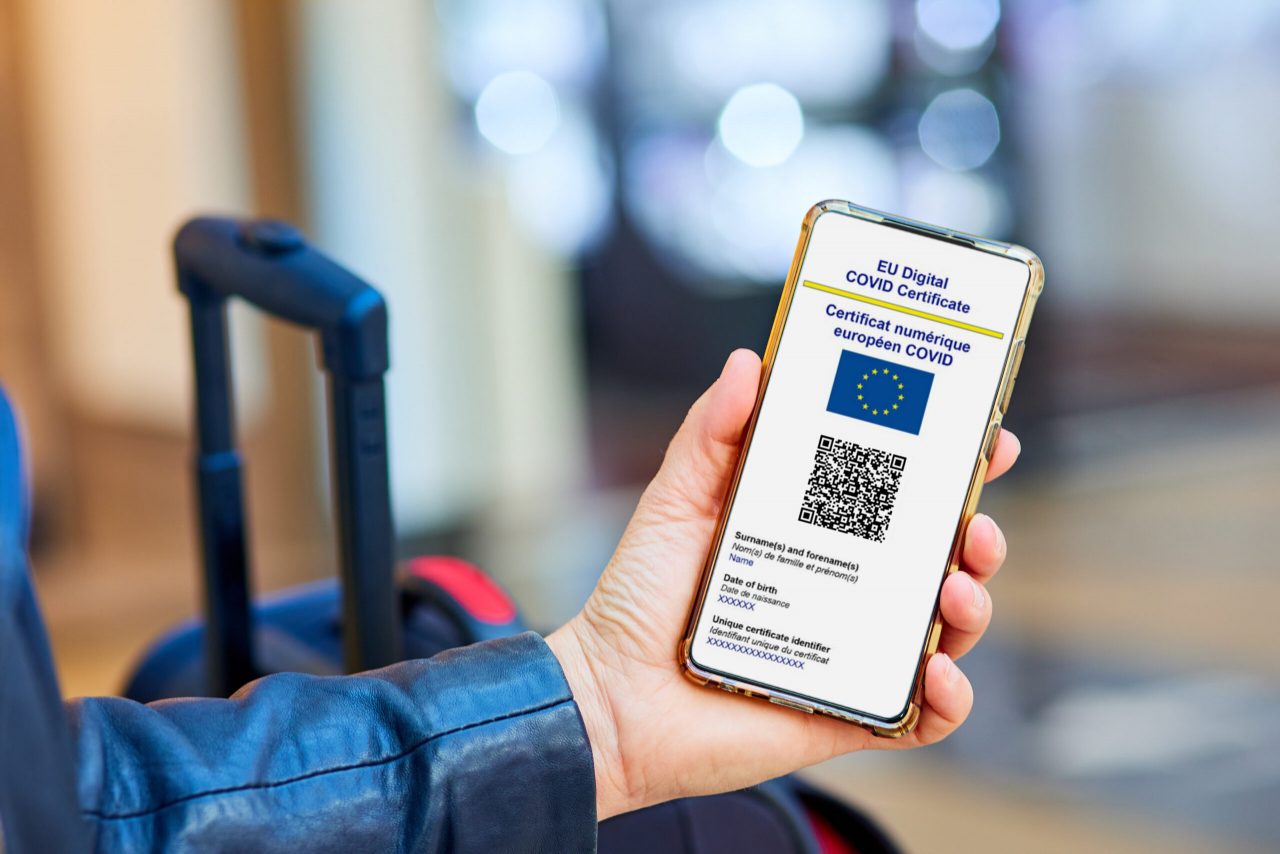 The EU’s Digital COVID-19 Certificate remains “a work in progress” with member states still imposing their own restrictions, EC director general for mobility and transport Henrik Hololei has conceded.

Hololei acknowledged there are “operational challenges” saying: “We have a pretty good idea what could improve. Within the next two weeks we’ll commence with recommendations.”

The Digital COVID-19 Certificate came into use on July 1, but the EU has set August 12 as the date for enforcement.

Hololei conceded the certificate “came a bit too late”, saying: “It took too long. Nothing was done for a long time, because there was no willingness from member states to do it.”

He made clear the EC priority remains restarting travel in the EU, followed by travel to the US and to “close neighbours”.

Of Britain, he said: “With Brexit, the UK is now a third country like any third country. [But] we are hoping travel between the UK and EU will be normal.”

Speaking at a CAPA Centre for Aviation online summit, Hololei said of adoption of the certificate: “There are some strings.

He admitted: “There are some operational challenges. The big challenge is reading the QR code – there are bottlenecks where this is checked – and also the processing. It varies by member state.

“It’s a work in progress. Our priority is to have a restart in the EU. Next we would like to see the US opening, and traffic with our close neighbours open up.

“We would like to see mutual recognition, to have these certificates recognised by our partners. Unfortunately, the US has taken a totally restrictive view.

“With the UK, we don’t have an agreement on the certificate. The situation in the UK has been volatile with a high number of cases. The UK is now opening up – let’s see what impact that has.”

He added: “Asia will take some time. The recovery of long haul is going to be much longer.”

Yet Hololei insisted: “The recovery is underway. Already since July 1 when the Digital Covid Certificate became official we’ve seen an increase in flights and passengers in the EU. We moved beyond 50% of [intra-EU] flights [operating].”

He explained: “It is not a travel document or a passport or a travel pass. It’s not a precondition for travel. It’s a digital certificate [that] either you are fully vaccinated or had a negative test or have recognised antibodies.

“When you travel in Europe, you need to comply with the entry requirements of the specific country. If you have the DCC you are in a good position to comply.

“After August 12 you should only have to have the certificate.”