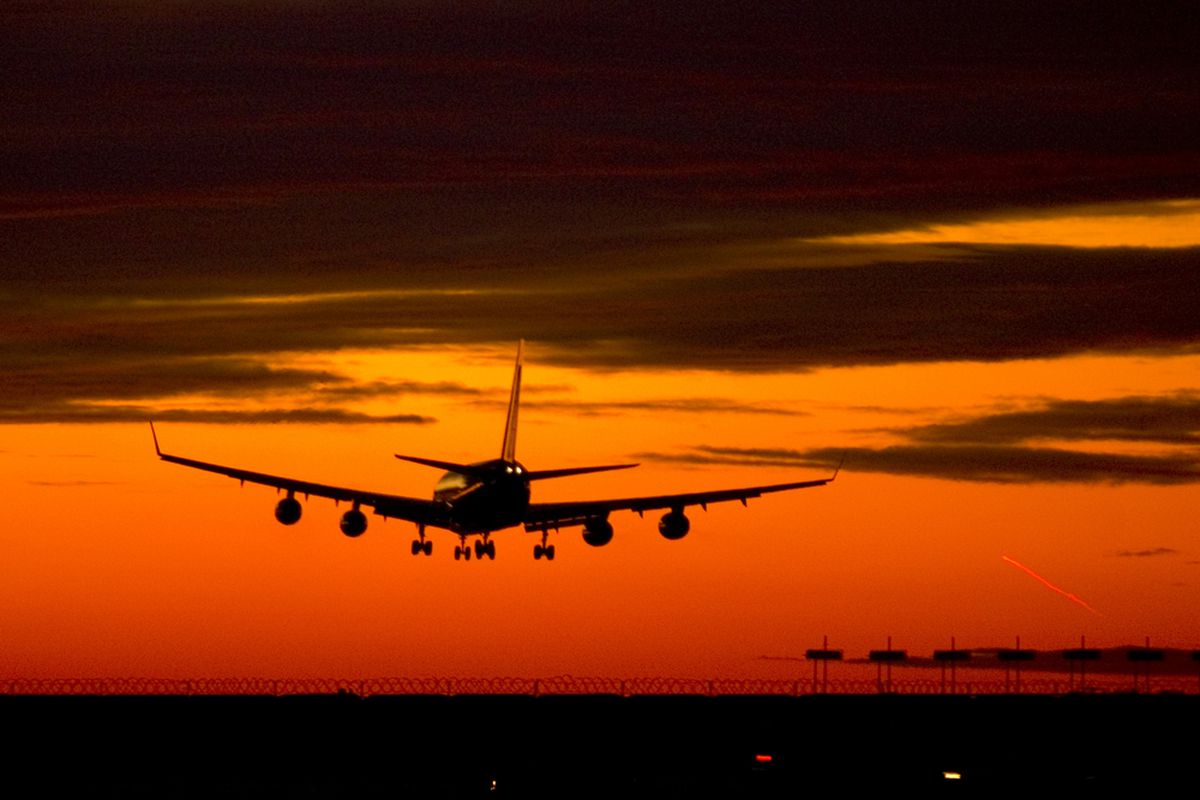 New IATA performance figures for 2020 confirm the devastating effects on global air transport during the year of the Covid-19 crisis.

The worst year on record for airlines saw passenger numbers more than half from 4.5 billion in 2019 to 1.8 billion as global travel demand slumped by almost 66%.

The decline in air passengers transported in 2020 was the largest recorded since global figures started being tracked around 1950, according to the airline industry body.

Star Alliance maintained its position as the largest airline combine in 2020 with 18.7% of total scheduled traffic, followed by SkyTeam (16.3%) and British Airways-backed Oneworld (12.7%).

Iata director general Willie Walsh said: “2020 was a year that we’d all like to forget. But analysing the performance statistics for the year reveals an amazing story of perseverance.

“At the depth of the crisis in April 2020, 66% of the world’s commercial air transport fleet was grounded as governments closed borders or imposed strict quarantines. A million jobs disappeared. And industry losses for the year totaled $126 billion.

“Many governments recognised aviation’s critical contributions and provided financial lifelines and other forms of support.

“But it was the rapid actions by airlines and the commitment of our people that saw the airline industry through the most difficult year in its history.”