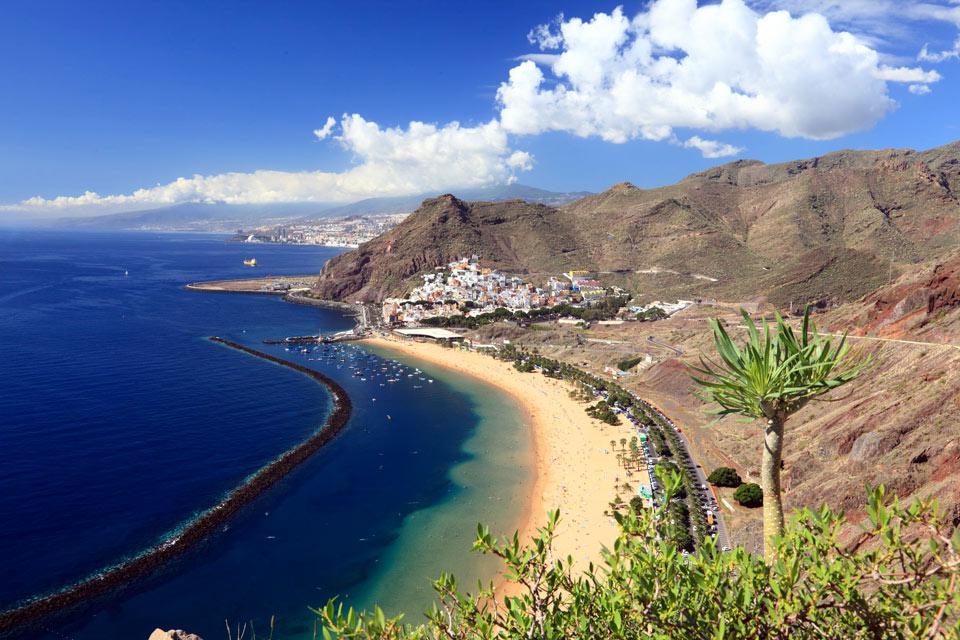 Tenerife and Majorca were the most booked destinations in the week to August 1, new data shows.

Late bookings for this summer dominated although there was a swing towards winter sun from summer 2022, according to the latest activity report by price comparison site Icelolly.com.

The Canary Islands dominated winter 2021-22 bookings, accounting for around six in ten reservations.

Icelolly’s Pulse report said that after the previous week’s surge in demand for last-second travel, the interest has shifted to focus on the period from two weeks to three months out.

“The volume of searches for travel in the next 90 days increased slightly again and now accounts for 95% of all searches,” the report added.

More than a third of searches (36%) were for late-minute August departures while October saw the biggest share rise.

Icelolly.com head of travel deals Chris Webber said” “Summer 2021 continues to lead searches and bookings for overseas travel but there has also been an increase in winter 2022 interest.

“The Canary Islands are leading the charge in bookings for that season and Tenerife was the most booked destination overall too.

“In UK search, Wales and Edinburgh have both seen good share of search gains.

“While the last second school summer holiday departures have dropped off somewhat, around 95% of all UK searches are for stays within the next three months.”