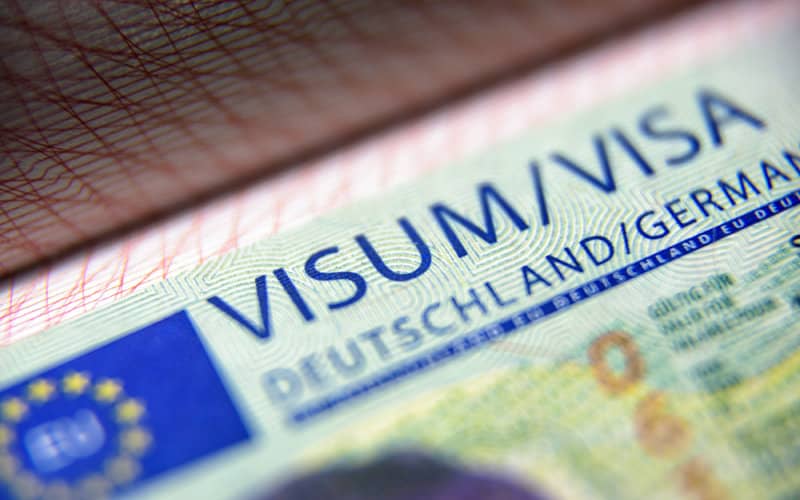 Brits travelling to the Schengen countries of Europe will have to apply for a visa costing €7 (about £6) when a new scheme comes into force by the end of 2022.

News about the timeline for the European Travel Information and Authorisation System came in an update from the European Commission on Tuesday (August 3).

The announcement said: “Visa-exempt non-EU nationals will only need a few minutes to fill in an online application which in a vast majority of cases (expected to be over 95%) will result in automatic approval.

“The process will be simple, fast and affordable: the ETIAS authorisation will cost €7, which will be a one-off fee, and will be valid for three years and for multiple entries.”

The UK left the European Union as result of the Brexit referendum, meaning its citizens will be among those who have to register and obtain an authorisation before travelling to Schengen countries.

The system will cross-check travellers against EU information systems for internal security, borders and migration before their trip, “helping to identify ahead of time people who may pose a risk to security or health, as well as compliance with migration rules”, said the EC.

The scheme was originally scheduled to start in 2021 but has been delayed because of the Covid crisis.

There are 26 countries in the Schengen Area, which enables free and unrestricted movement of people. It covers most EU countries, except Ireland.

The ETIAS has been described as “Europe’s version of the US ESTA” (Electronic System Travel Authorisation) which costs $14 (just over £10) and lasts for two years.

The Sun said the ETIAS scheme was “another blow to the travel industry which has been brought to its knees by the pandemic”.