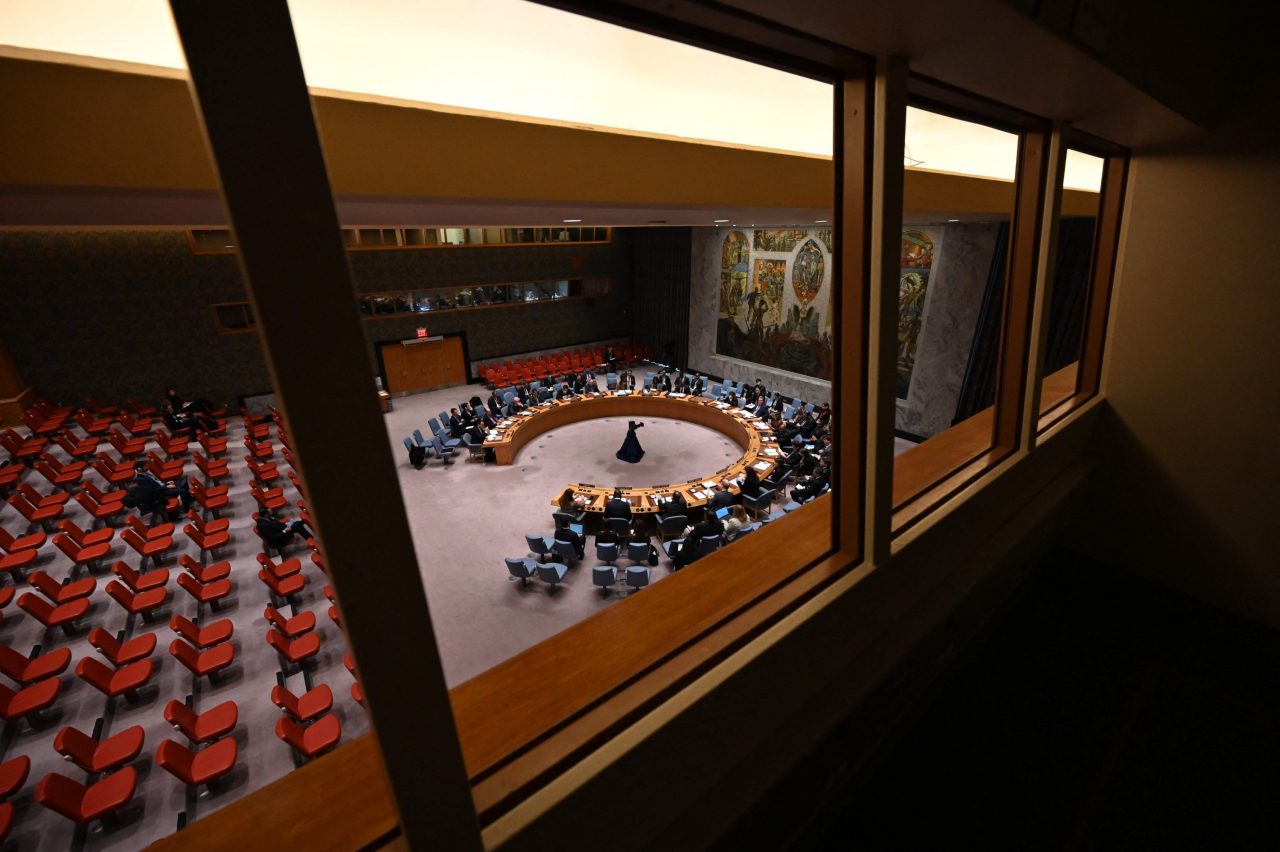 Aid workers in Syria fear a further spread of cholera if the last border crossing into the war-torn country is closed, which will result in the halting of aid deliveries from Türkiye for civilians.

The area’s 4 million people live in dire conditions and rely heavily on the food and medicine that has been brought across the border since a 2014 U.N. Security Council resolution allowed such deliveries despite the Bashar Assad regime’s objections.

The Security Council is due to vote on Monday, a day before the current authorization expires, on renewing it for a further six months. Health workers in the zone, which comprises most of the province of Idlib and parts of Aleppo province in northwestern Syria, fear consequences should Syria’s ally Russia veto it or place further restrictions on the program.

“The capabilities of the health sector are already very weak, and we suffer from an acute shortage of medicines, medical supplies and serums,” said Dr. Zuhair Al-Qurat, the head of Idlib’s health directorate.

“Stopping cross-border aid will have a multiplier effect on the cholera outbreak in the region,” he told Reuters.

Though diplomats say Russia has indicated it will allow the authorization’s renewal, uncertainty remains. Russia’s deputy U.N. Ambassador Dmitry Polyanskiy told Reuters the implementation of the current resolution – adopted in July – was “far from our expectations” and a final decision would be made by Moscow on Monday.

Top U.N. officials, including aid chief Martin Griffiths, have warned that ending the operation would be “catastrophic.”

Idlib has recorded more than 14,000 suspected cholera cases and Aleppo has seen more than 11,000 since the outbreak began in September, making them the second and fourth worst hit in Syria, respectively.

They are particularly vulnerable because they rely on water from the Euphrates river to drink and irrigate crops, and because the health sector in opposition-held Syria has been battered by more than a decade of war.

Without the U.N. authorization, international NGOs would not have legal international cover and will not be able to keep up with the pace and quantities of aid needed, three aid workers told Reuters.

That is in part because large donor countries trust that aid brought in through the U.N. will not be politicized, unfairly distributed or seized by hardline armed groups.

The chlorine used to disinfect water presents a particular challenge. The chemical has been used in Syria as a weapon of war, prompting concerns among donors that would slow down its procurement for cholera treatment by humanitarian organizations other than the U.N., the aid workers said.

“These centers and health facilities would be suspended. Supplies – fluid, serums, injections, oral medications – shipped specifically for the cholera pandemic in the northwest would be interrupted,” said Mohammad Jasem, the International Rescue Organization’s northwest Syria coordinator.

Even if the resolution is renewed for another six months, health workers have already suffered from short-term renewals, leaving them unable to plan ahead, said Osama Abou el-Ezz, head of the Syrian-American Medical Society (SAMS) in Aleppo.