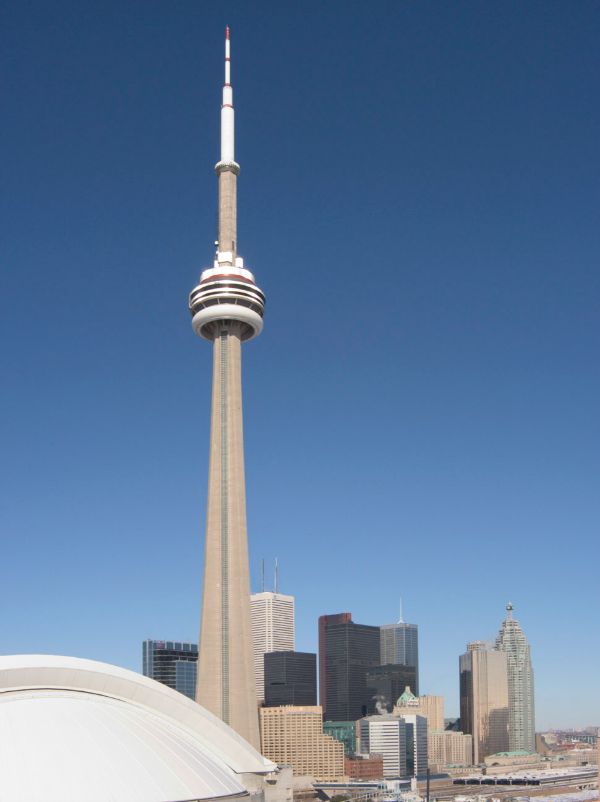 Direct flights have now resumed between Toronto and Dubai on Air Canada – but restrictions still apply when it comes to entry into Canada.

Air Canada resumes its flights to the UAE with three non-stop weekly services between the countries. It will operate flights to Dubai on Tuesdays, Thursdays, and Saturdays and return flights from Dubai on Wednesdays, Fridays, and Sundays.

However, at the time of writing, the Public Health Agency of Canada is continuing to advise travellers to avoid all non-essential travel outside of Canada.

At present, Canada is welcoming only residents, citizens, and people with essential reasons of travel with three nights of mandatory hotel quarantine – ruling out those hoping to fly in for purely tourism purposes. Travelers can now from directly to Toronto from Dubai. Image | Pixabay

Flying via the Boeing Dreamliner aircraft, the airfare on a one-way flight between Toronto-Dubai will start from approximately Dhs 2,779. Emirates Airlines are also running direct flights to the city.