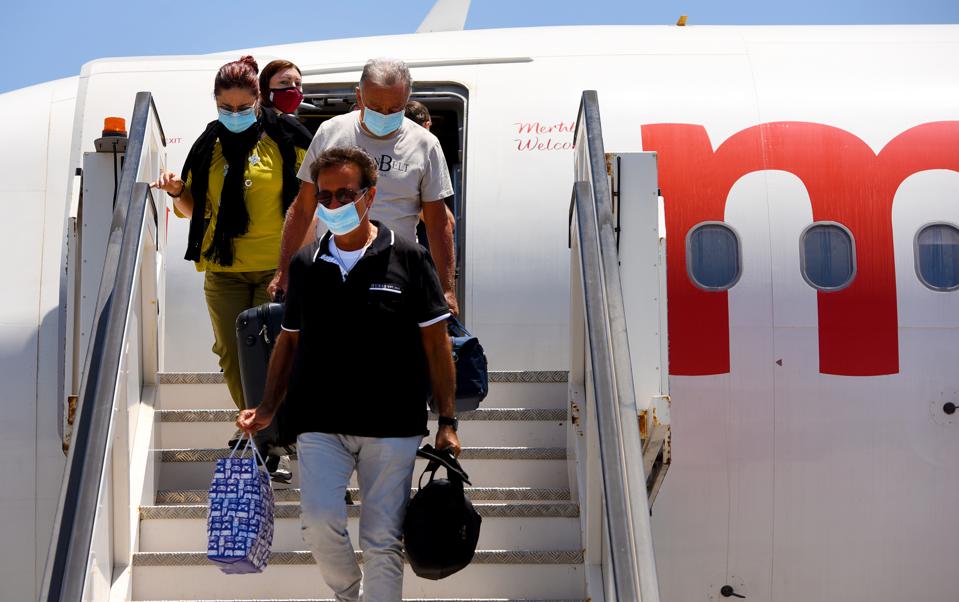 The Malta Hotels and Restaurants Association (MHRA) expresses its frustration as Malta was not put on the so-called green list by the UK government. No other countries were added to the list, and moreover Portugal, which was on the green list three weeks ago, was relegated to amber.

MHRA asserts that there is no apparent scientific and logical reason for such decision as Malta is excelling in its management of COVID 19 and has met all the criteria as laid down by the British government. The British market represented 33 per cent of all tourist arrivals in 2019 and losing this market at one go will significantly affect the tourism industry.

MHRA questions whether the British government is taking political decisions that undermine the decades old free movement of trade and services which are tantamount to protectionist measures rather than purely based on scientific basis.

MHRA calls on the EU to support further the hospitality industry and to ensure it defends one of the major freedoms of the Union.