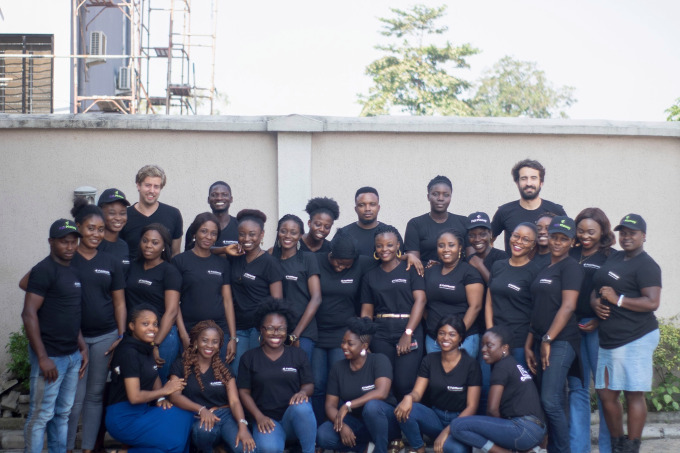 There are over 1.7 billion underbanked people globally, the majority of which are from emerging markets. For them, accessing loans can be difficult, which is a problem fintechs try to solve. One way they do this is by promoting financial inclusion by underwriting credit via a proprietary algorithm.

One such company is FairMoney, which describes itself as “the mobile banking revolution for emerging markets.” FairMoney, founded by Laurin Hainy, Matthieu Gendreau and Nicolas Berthozat, is a licensed online lender that provides instant loans and bill payments to underserved consumers in emerging markets.

Three years after launching its mobile lending service in Nigeria, the company set up shop in India, Asia’s second-most populous country in August 2020.

Before expanding, FairMoney experienced exponential growth in Nigeria in terms of loans disbursement. Last year, it disbursed a total loan volume of $93 million, representing a 128% increase from 2019 and a staggering 3,189% growth rate from its first year of operation in 2018. As it stands, the company is projecting a $140 million loan disbursement volume by the end of 2021.

“I think we’ve been able to disburse 25-30% more than some of our competitors and I think we’re a market leader,” Hainy, the company’s CEO told TechCrunch. But compared with traditional banks, it was the seventh-largest digital financial services provider in that area.

According to the CEO, data-driven insights was behind the choice to expand to India. The Indian market is quite similar to Nigeria’s. In the Asian country, only 36% of adults have access to credit, leaving an untapped market of about 141 million people microfinance banks do not serve. But unlike Nigeria, India has better unit economics for the lending business and a more friendly regulatory environment.

“If our ambition is to build the leading mobile bank for emerging markets, we need to start with very large markets,” Hainy said. “We tested our products in 10 different markets checking out for things like what the yield economics is like, NPLs, cost of risk, customer acquisition cost, cost of infrastructure and India stood out to us.” 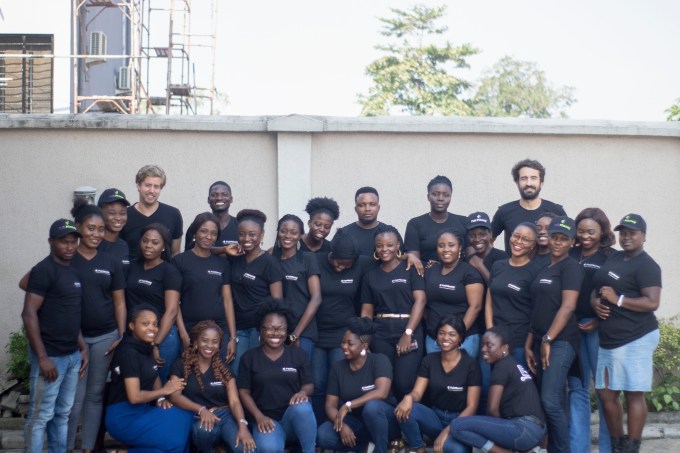 Following its expansion six months ago, FairMoney claims to have processed more than half a million loan applications from over 100,000 unique users. This number trickles down to $5,000 to $6,000 loan applications per day with APR standing at 12-36%. Hainy says the company has achieved this with zero ad spend or marketing.

Due to the daunting logistics behind international expansions, it’s challenging for an African-based startup to expand outside the shores of the continent. Although a rarity, there are a couple of startups to have undertaken such a task. Last year, Nigerian fintech Paga with 15 million users and a network of over 24,000 agents acquired Ethiopian software company Apposit to fast-track its expansion into Ethiopia and Mexico.

FairMoney is on a similar path, as well. And with over 100 staff spread across Nigeria, France, and Latvia, the company hopes to build an engineering and marketing team in India.

Last month, it hired the services of Rohan Khara to become its chief product officer (CPO) and facilitate the expansion. Khara was the former head of product for financial services for Indonesian super app Gojek and held senior roles at Microsoft, Quikr and MobiKwik. Hainy says with Khara’s wealth of experience building consumer products in large emerging markets — India and Indonesia — FairMoney is poised for massive growth in Nigeria and India.

“We both share the vision that financial services in emerging markets need fixing and for us, Rohan brings the expertise to see FairMoney scale from almost a million users to 10 or 20 million users.” 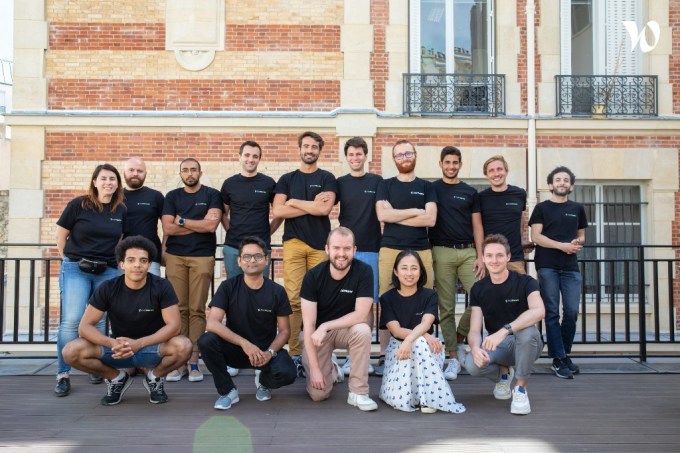 Born in Germany to a Nigerian father and German mother, Hainy began his entrepreneurial journey in 2015 by launching a food delivery company in Sweden. Seven months later, he founded Le Studio VC, a Paris-based startup studio and €15 million fund he ran as CEO for three years.

“After those three years, I realised that being an investor wasn’t for me yet. I felt I was too young and I wanted to build something myself,” he said.

Neobanks like Revolut in the UK and N26 in Germany were picking up across Europe. Hainy wanted to create such for Nigeria after noticing how much people lacked access to affordable financial services during a visit.

But despite studying other neobank models, Hainy and his team couldn’t replicate them in a developing market like Nigeria. Credit was still significantly underserved by Nigerian banks because of the strict methodology employed in allocating loans. Sensing an opportunity, they launched FairMoney as a neobank by leveraging a credit-first model. Like Nubank in Brazil, FairMoney started off offering loans to solve the access to credit problem. But its broader vision is not to be just a digital bank but also a commercial bank.

The company is working towards getting a microfinance bank license to operate as the former in Nigeria. However, according to the CEO, the commercial bank license will take longer maybe five to ten years.

“In the next five to ten years, I’d like to think two out of the five largest commercial banks in Nigeria will be neobanks. We want FairMoney to be one of them,” he said.

The Lagos and Paris-based company raised $11 million Series A in 2019. Between now and the time it will get a commercial bank license, Hainy says the company would’ve raised its Series B round to position itself for that task.

FairMoney raises $11 million for its challenger bank for emerging markets

After India, which emerging market will FairMoney expand to next? There’s none in sight at the moment, the CEO says. The company plans to move from a credit-led value proposition to a full financial service provider, deepen its verticals, and replicate Nigeria’s growth in India for now.