MHRA Senior Vice President George Micallef elected member of the Board of Directors of the Hotels Stars Union. 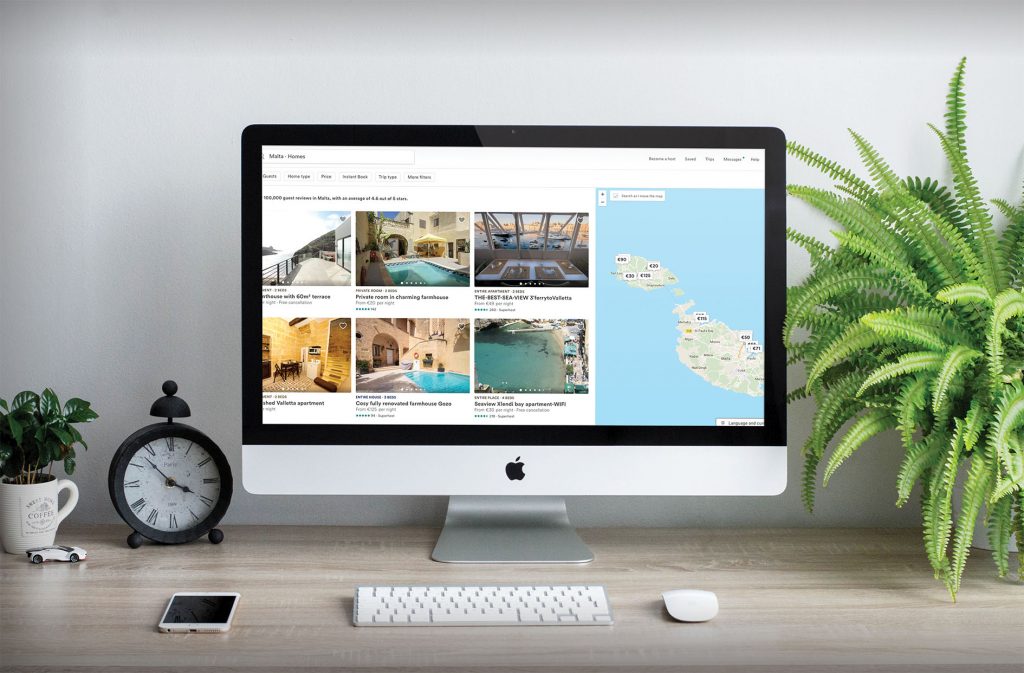 FACT: Tourism generates money. But what are the factors contributing to tourism? And how can the Mediterranean region maintain the positive momentum it has garnered?

What’s interesting to ask is, what has contributed to this growth on a regional level? I believe each country has its own story to tell: Cyprus experienced very high real growth in their direct GDP contribution for 2016. Others, most notably Egypt, experienced continued weakness in the aftermath of destabilising events. In fact, the direct contribution of travel and tourism across North Africa was weak in 2015, and declined further in 2016. The instability and perception of increased risk have impacted the industry in two ways: some portion of travel volumes have been diverted to other Mediterranean jurisdictions, while other volumes have diverted to different regions, including south east Asia and the Caribbean.

Did any other factors contribute to this transformation? Definitely. As emerging technology promises to impact the customer experience, the ubiquitous presence of smartphones has given rise to new services in entertainment, fintech, and payment systems. The last few years have seen the creation of sharing economy. A world where accommodation businesses own no buildings and taxi companies own no vehicles. The rise of the sharing economy is inducing the development of new business models, with new operators in the sharing economy emerging onto the digital world, and the more traditional incumbents adopting new initiatives to address the desire for authenticity, distrust of large brands, and expectation of flexibility underpinning the increasingly strong outlook of sharing businesses.

We have seen the China emerging onto the global economy in various sectors. Has it left its mark on tourism in the Med? Tourist volumes from China to the Mediterranean region have increased, and likewise, the global capital markets have seen a flux of Chinese equity that is of special relevance to the Mediterranean region. Chinese capital has both sought to acquire assets in this region, and also pursued global assets with a strong Mediterranean presence. In either case, capital flows out of China have been important for a number of years, but are now being curbed by the Chinese authorities.

Overall, I would say that the major forces affecting travel and tourism in the Mediterranean have been stability, security, competitive forces, technology, and the sharing business models. This has been a period concurrently influenced by a surge in FDI flows coming out of China. Some of these forces will prevail into the future, others have run their course.

Malta’s tourism thrived over the past years, driven by annual increases in the numbers of arrivals. A strong European economy bodes well for the coming years, This is an opportune time to be thinking about the future of this industry, both at a local and at a regional level.

nextWomen & Leadership In The Hospitality Industry