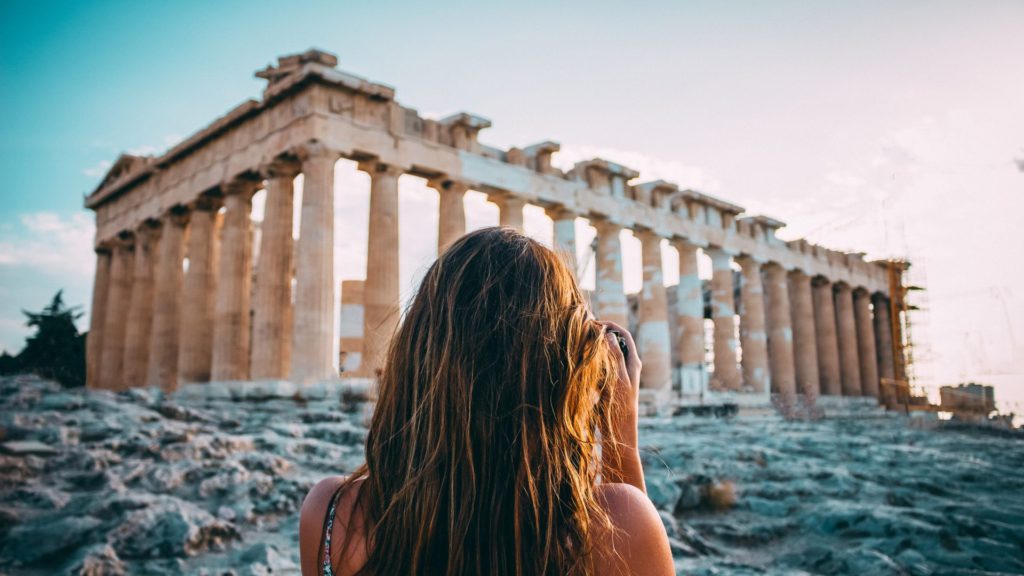 Travelling solo was once considered ‘dangerous’ and ‘uncommon’, but now, you would be an utter fool not to have don it at least once.  Safety is of course still a major concern and all solo travellers have adapted their own ways of pinpointing the best cities or countries for their next trip.

The trick is where to start…

We’ve scoured the region for five of the most breathtaking yet safe cities to your doors to the wonderful world of travelling alone.

From the ancient Greek theatre to the Corso Umberto, Taormina will satisfy both the geek and the shopaholic in you. The Sicilian town is perfect for testing out the waters in the world of travelling alone without breaking the bank. You will also never, ever go hungry. Nothing beats fresh crudi by the sea before a nice dip in the Mediterranean!

This small medieval village will leave you crying your eyes out by the end of your trip and not wanting to return home. If you are a history buff, this is the place for you. Get lost in the Malaspina Castle and roam the streets of Sa Costa all day. It’s enough to bring out the Romantic in all of us.

What safer place for a solo trip than the city protected by the gods? Reminisce on your favourite childhood heroess from Hercules to Odysseyus as pass through the Plaka to climb up to the Acropolis. Watch the sunset from the Areopagus. There is an endless choice of old temples, museums, and family run tavernas to sort out your entire trip.

The Capital of Catalonia. Spain’s second city. Las Ramblas is calling you already. While you’re there make sure to grab yourself a gofre before making your way to Park Güell or the Sagrada Família. Just make sure you have enough energy to hit the clubs at Port Olympic.

One for the dreamers. A getaway to Naples will take you on top of Mount Vesuvius before your wandering feet will want to explore the ruins of Pompeii. If you’re not too keen on walking but still want to explore, make your to Castel Nuovo or the Piazza del Plebiscito. The best part is, when you’re done with it all and are craving some luxury, the glorious Capri is only a short boat ride away. And don’t worry if this is not within your budget. You can always soak up the Neapolitan lifestyle in Santa Lucia.