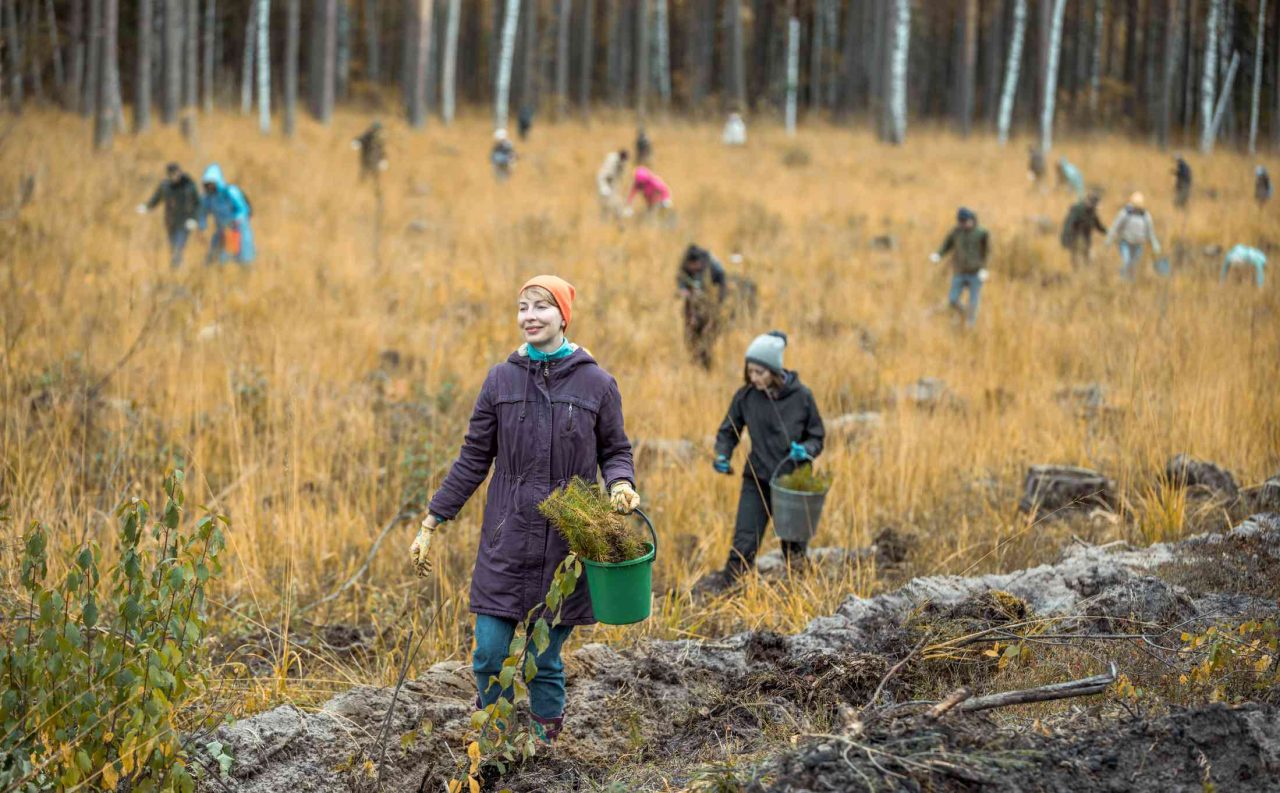 In the world of travelling, differences are enormous. From a three-day all-in trip on the other side of the planet to a staycation a few kilometres from home, everything is possible. Yet, their ecological impact clearly isn’t the same. As a society, we’re finally getting more and more aware of our surroundings and the importance of the nature we’re part of and which we should protect with all our heart. Fervent climate warriors have been striving for our planet to be protected for decennia on end, while some of us are only now grasping what we’ve done to nature. And others are still not seeing it.

A lot of effort is being put in reaching each and every individual out there when it comes to the climate crisis and the devastating impact of what we do on the fauna and flora of this world. Sir David Attenborough has been making nature documentaries for years and with the awe-inspiring images he’s made, it’s fairly certain he’s alerted a huge amount of people for the importance of nature. More recently, celebrities have joined the battle – Barack Obama even made his own Netflix-series, concentrating on several national parks across the globe, capturing the attention of people who maybe would have never watched a nature show if it wasn’t for him.

In the travel industry, for long, the most eco-friendly solution was sustainable tourism. A form of travel preserving the current state of affairs, without changing it in any possible way – not for the worse, not for the better. Still, even though that certainly represents an improvement compared to devastating mass tourism, it’s not the ultimate solution either. And that’s where regenerative travel makes its entrance.

The term ‘regenerative’ has been used before. In architecture, agriculture or development of other sorts, it has been a way of showing a certain action cared about restoring and regenerating something to its former state. A better state. And the same goes for regenerative travel. Instead of just leaving things like they were before you arrived, your trip actually has a positive impact. By travelling, you make an effort to restore a destination to its former glory.

Because no, it’s not always better to delete tourism in its whole. More often than not, that could actually make things worse. Mass tourism has of course to be prevented at all times but when we keep tourism to a manageable, human level, its positive impact can be huge. By involving local communities and offering them a fair wage for their work – for example guiding tourists through the local national park or cultivating crops in a sustainable way – harmful activities such as poaching and illegal deforestation can be avoided. That is, if we take the time to reinvent the way we travel.

Cheap and short isn’t the answer when it comes to regenerative travel. It’s about time we realised cheap travel can’t be sustainable in the long.

Thomas De Sterck from the Belgian Regenerative Travel Organisation Sur La Iri explains to Weekend Knack where your money goes when you book a trip through them: “All our accommodations are chosen to be as durable as possible, employing, for example, solar energy instead of generators. We compensate the CO2 emissions of all transportation that comes with our travel packs, from international flights to local charters, through GreenTripper. They don’t just plant trees to compensate for those emissions but they also select a local project representing true change for locals every year. And five percent of our proceeds go to a local project in Africa, which we support during two years”.

Certainly, regenerative travel isn’t the cheapest option when it comes to exploring the world. But it certainly is the way to go if we want to keep our planet liveable in the long run.

previousMalta Hotels and Restaurants Association optimistic for the tourism sector, but only if Covid-19 restrictions are removed