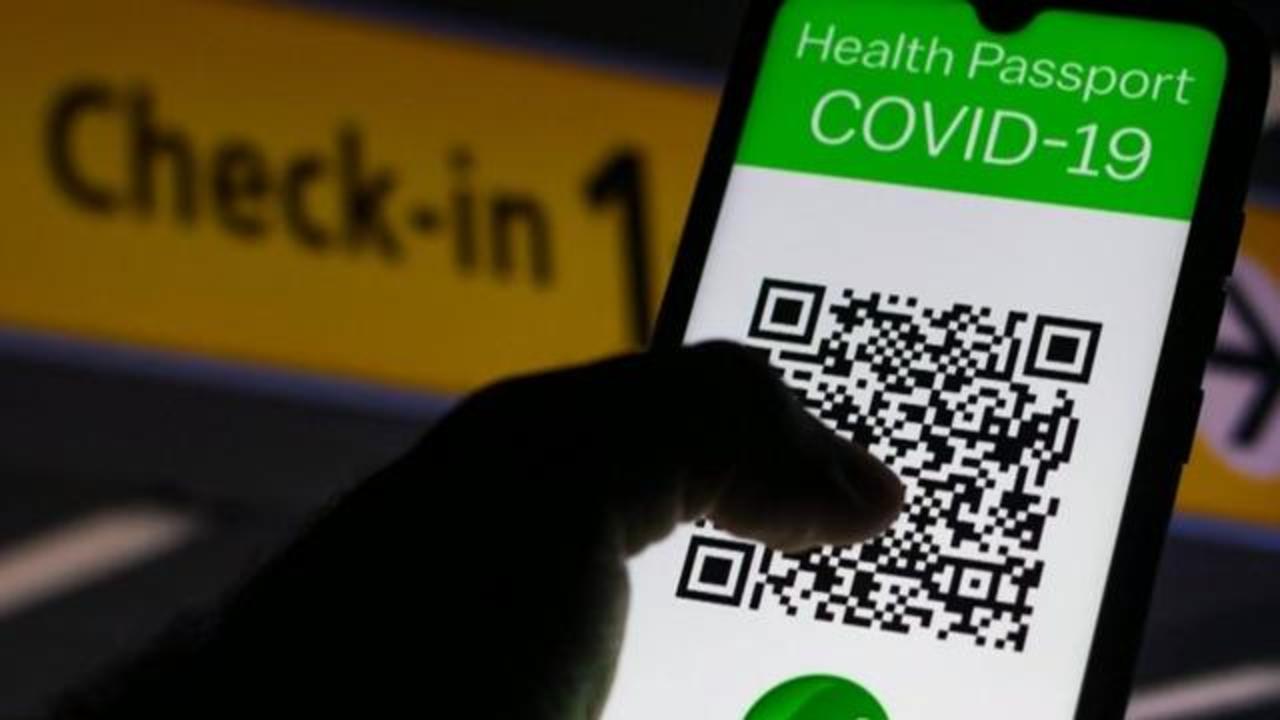 Greece and Denmark have become the first to launch Covid-19 vaccine passports for travel within the EU, as the bloc pushes for all member states to adopt the system and US officials say they’re considering the idea.

The two countries rolled out the new passes on Friday in separate press conferences, with Greek Prime Minister Kyriakos Mitsotakis calling them a “fast lane to facilitate travel” in Europe and help “restore freedom of movement.”

While some EU states, including Denmark, had already implemented their own internal vaccine certificates, the new passports can be used for cross-border travel, in line with a March proposal by the European Commission.

The Greek and Danish passports are managed through a smartphone app that shows a user’s vaccination status and the last time they were tested for coronavirus. Both also use a scannable QR code to quickly relay the information, though paper versions will also be made available.

The EU has pressed for all 27 of its member states to adopt a bloc-wide passport by July 1, agreeing to the plan in principle last week ahead of the summer tourism season. The push comes after the bloc called for an easing of the travel restrictions imposed at the height of the pandemic, recommending that members allow foreign visitors if they are fully vaccinated.

While the European Parliament has yet to formally approve the passport scheme, several countries have already moved ahead. In addition to Greece and Denmark, Ireland also announced plans on Friday to adopt an international Covid pass by July 19, while the UK’s National Health Service recently updated its digital passport app for cross-border travel.

The passports will also be valid in non-EU nations Iceland, Liechtenstein, Norway, and Switzerland, according to the European Commission.

As the passes gain traction across Europe, US officials have said they are also eyeing the concept for foreign travel, with Department of Homeland Security (DHS) chief Alejandro Mayorkas telling ABC on Friday that the Biden administration is “taking a very close look at that.”

A DHS spokesperson later clarified, however, that there would be no “federal mandate” for any kind of vaccine pass, adding that the government would help Americans only to meet entry requirements in other countries.

“That’s what [Mayorkas] was referring to – ensuring that all US travelers will be able to easily meet any anticipated foreign country entry requirements,” they said.

Administration officials have previously stressed that no federal vaccine pass would be imposed for travel within the US, saying that the White House would instead work with companies developing passports in the private sector to create standards for their use. The Centers for Disease Control and Prevention is slated to help decide which organizations will credential and issue the passes, however, according to internal documents obtained by the Washington Post in March.

The subject has become a controversial one in the US, with a number of states banning ‘vaccine passports’ altogether, some condemning them as draconian and posing a threat to privacy. Others, such as New York and Hawaii, have brought them into use.

Brussels, meanwhile, has indicated that some form of a vaccine certificate may be needed for Americans seeking to visit the EU in the coming months, requiring them to prove they were fully immunized with one of the four vaccines authorized in the bloc. Three of those are also approved in the US, with the exception of AstraZeneca’s inoculation.

“The Americans, as far as I can see, use European Medicines Agency-approved vaccines,” Ursula von der Leyen, the president of the European Commission, told the New York Times in a recent interview, noting that this would enable “free movement” within the EU. She gave no timeline for when the travel rules would be hammered out, however, leaving it unclear when tourism from the US will return in earnest. next'Bookings are coming in': Hoteliers positive as Tourism set to Re-Open