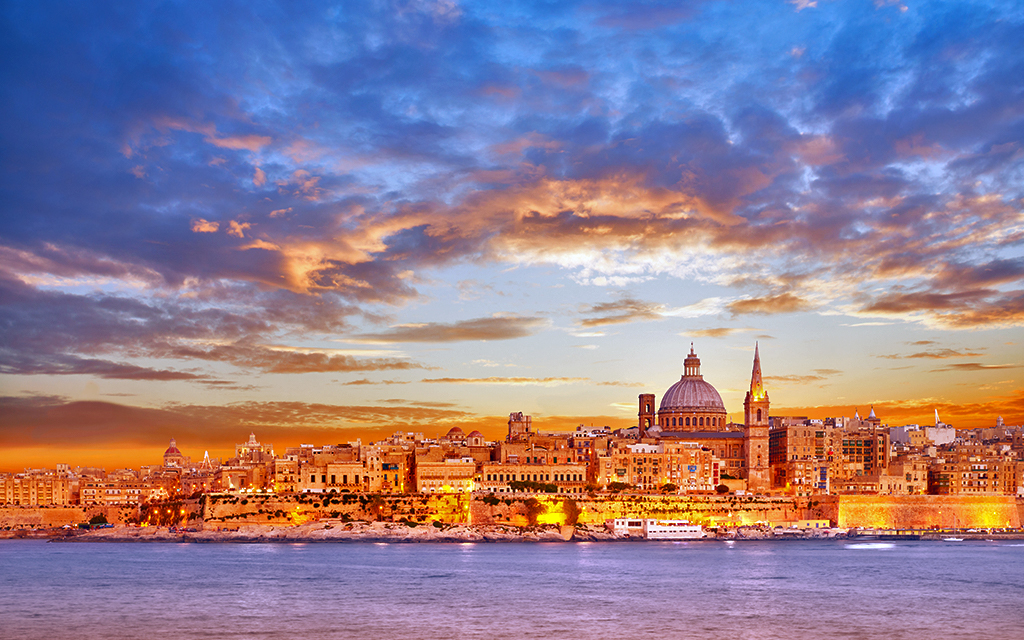 Hoteliers have reported feeling positive about the tourism season as they begin to receive bookings for the summer months and are optimistic that the demand will continue to rise.

On the eve of Malta’s much-touted re-opening of tourism, the CEO of the Malta Hotels and Restaurants Association Andrew Agius Muscat said the mood was positive despite the challenges the industry was facing. The government had marked down June 1 as the date for re-opening because it will coincide with a stronger marketing push for tourism.

“The overall feeling is one of positivity and optimism and that demand will increase. Bookings are coming in,” Agius Muscat said.

With tourism being a mainstay of the economy, the government is injecting €20 million in aid to kick-start the recovery of an industry devastated by the virus pandemic.

Agius Muscat said that while booking numbers were not yet close to the pre-COVID years, hoteliers had indications that they would rise.

“Everyone knows that we need to re-build the tourism sector, and now we have the foundation – which is such bookings,” he said.

Asked if the government’s €3.5 million scheme to boost tourism by offering discounts on hotel bills had led to an increase in bookings, Agius Muscat said all similar incentives were positive.

“Every form of help and incentive contributes to the recovery of this sector. At the end of the day, publicity and knowing that tourists are speaking about Malta is always good.”

Tempering the general air of optimism are some of the problems that hoteliers are facing as they gear up for the summer.

One of them is lack of human resources, reflecting the situation in the restaurant sector and in other local industries.

“This issue would have been a cliché in the past, but now we are currently looking into how to get more employees on board,” Agius Muscat said.

He said that he had spoken to international hoteliers who were facing the same issue.

“We had a very important meeting with all stakeholders, Jobsplus and the Malta Tourism Authority to put our heads together to see how we can help local operators and understand the situation better, and what we can do to emerge from this situation,” he said.

On Sunday, Prime Minister Roberta Abela said he was “optimistic but cautious” about the tourism season.

Speaking on the Labour Party’s media, Abela said now that many in the country had received a COVID vaccine and herd immunity had been reached, the tourism sector could move forward more securely.

“While tourism is one of the main pillars of the country’s development, the challenge we’re facing is to balance this with the protection of our health and the economy,” the prime minister said.

Health Minister Chris Fearne announced that Malta had achieved ‘herd immunity’ last week, when 70 per cent of the country’s adult population had received at least one dose of the vaccine.

It was the first country in the European Union fold to attain this goal.

previousVaccine passports for cross-border travel take off in Europe as US looks ‘very closely’ at concept, but promises ‘no mandates’