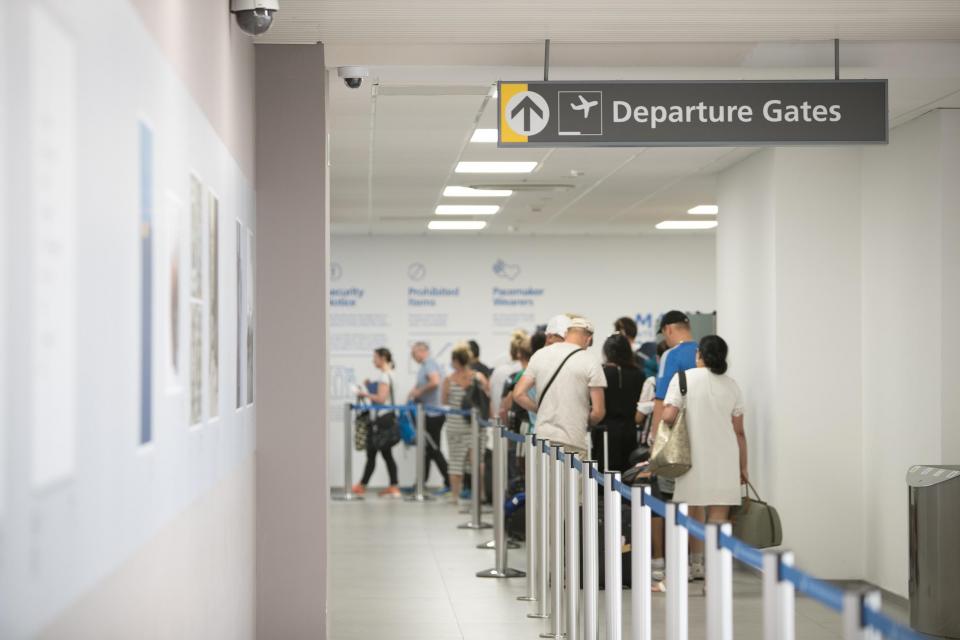 Malta International Airport has urged health authorities to reconsider new vaccine certificate rules due to come into force next week, saying they put an “unnecessary burden” on Maltese residents.

The rules make it harder for Maltese residents to travel than other Europeans and therefore put the airport at a “significant disadvantage” to others in the EU, it said in a statement.

From January 17, Malta plans on making its vaccine certificates valid for only three months from the second dose instead of the nine-month period set out by the European Commission.

The three-month rule has already come under fire from the EU, which says it breaches its rules.

Anyone who has had a booster dose will have nine months until their vaccine certificate expires.

“Given that Malta is the only Member State which has shortened the validity period of COVID-19 vaccination certificates, the Superintendent of Public Health has imposed an unnecessary hurdle for Maltese residents to travel, together with undermining consumer confidence for the tourism industry during this already very challenging winter period,” a statement from the airport said.

“We urge the health authorities to halt the introduction of further unnecessary and haphazard travel restrictions, which go against the spirit of the European Union to facilitate free movement across all European Member States.”

MIA has previously raised concerns about a challenging winter period for the sector, saying hundreds of flights had already been cancelled amid rising COVID-19 cases across the EU.

Maltese residents returning back to Malta after January 17 will be allowed an additional two week grace period, which ends on February 1 with respect to the validity of the vaccine certificate.

Following this date, Maltese residents who do not possess a valid vaccine certificate will be asked to undergo a period of 14 days quarantine on their arrival, according to the health ministry.

Authorities have said that details about exceptions for these new rules will be announced later this week.

previous"We got the Vaccine, we got the Booster, so now let us live without Quarantine." - MHRA President Tony Zahra