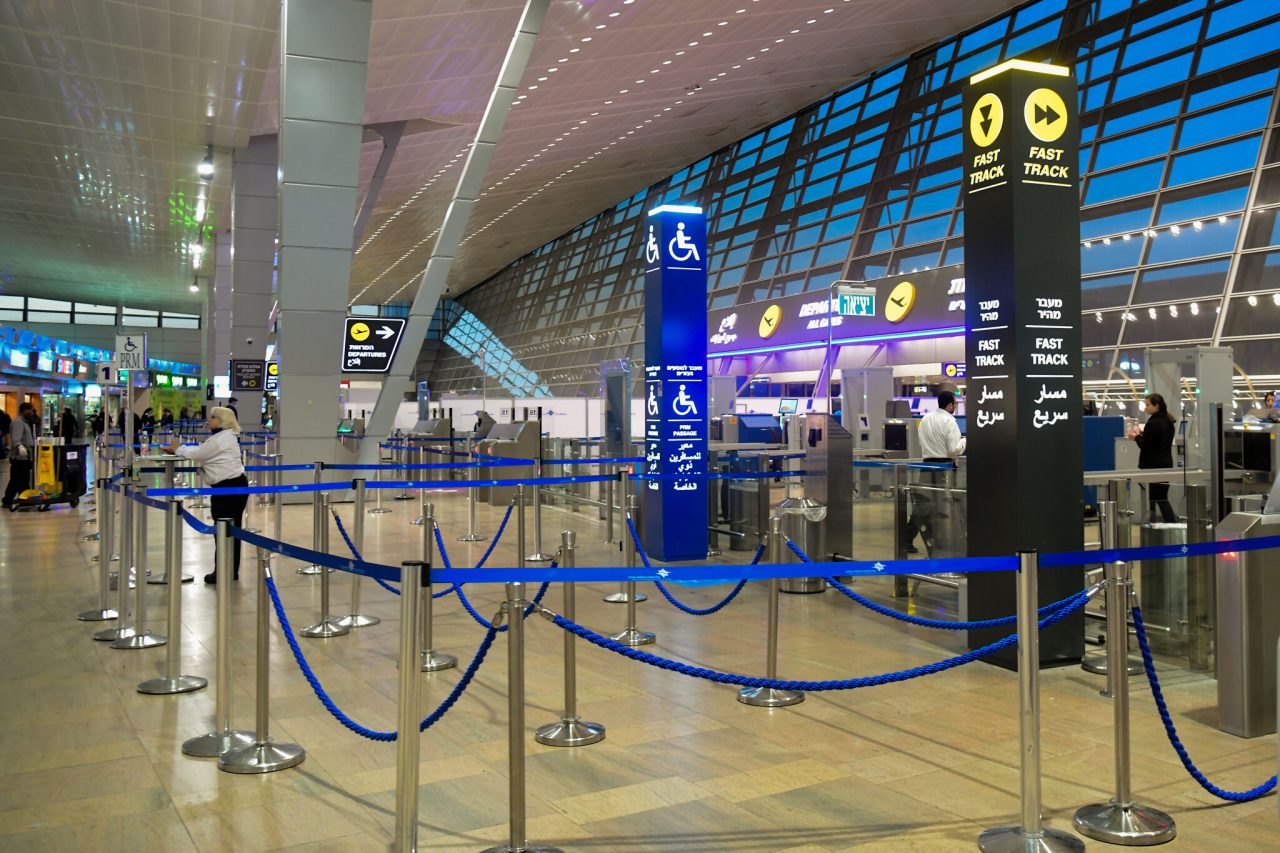 Children up to age six will be able to enter the country if their parents meet the vaccination requirements.

Vaccinated foreign nationals will be able to enter Israel beginning July 1, Interior Minister Ayelet Shaked announced on Sunday, confirming the timeline to reopen the country’s skies that had been set by the previous government.

In addition to those who are inoculated, children up to age six whose parents meet the requirement will also be allowed in.

No prior authorization will be required, but further details are currently being examined by the Health Ministry, Shaked said. These details include the list of countries from where people will be allowed to enter Israel, and which vaccines will be accepted.

Unvaccinated individuals entering the country will need to enter quarantine, as is required of Israelis returning from abroad who are not inoculated or recovered.

A health official said last week that inoculated individuals from low-risk countries would be able to enter Israel without the need to undergo a serological test to prove the presence of antibodies in their blood. He added that all vaccines developed in the Western world would be accepted.

Shaked also said that Israelis are going to be able to continue traveling everywhere they wish, except for the countries with the highest risk of morbidity, for whom an authorization from the special governmental committee is going to be required. At the moment, the list includes Argentina, Brazil, India, Mexico, Russia and South Africa.

Foreign nationals from these countries are also not going to be authorized to travel to Israel except in very limited circumstances, such as the parents of a bride or a groom, or foreign workers vaccinated in Israel.

The Interior Ministry’s announcement came two days after thousands of travelers who landed in Israel on Friday were sent home without undergoing a PCR test, as the number of incoming passengers at Ben-Gurion Airport is significantly increasing.

Some 19,000 passengers arrived at the airport on Friday, not counting members of the flight crews, according to a spokesperson of the Airport Authority.

All people entering Israel from abroad are required to undergo a PCR test upon arrival, in addition to presenting the results of another one before boarding the flight. For this purpose, a testing complex has been operating at the airport since March.

The structure was previously operated by the company Omega in cooperation with the Rambam Medical Center.
A new company, Femi, took over on June 15, while Omega continues to operate the testing complex at the airport for those who need or wish to get tested before leaving the country.

The number of arrivals on Friday overwhelmed the system, so in order to allow people to make it home before Shabbat, the Health Ministry decided to allow passengers who did not come from countries considered at high risk to leave the airport without being tested.

A spokesperson for Femi said that they are operating about 70 testing stations, and that they hoped that similar problems would not occur again.

According to Kan, 2,880 people left the airport on Friday without undergoing the test.

Since the beginning of June, 170 people entering the country tested positive for the virus, out of the 352 total new cases identified in Israel.

“Having spent last year in closures and isolations, we are now entering the summer vacation with great excitement,” Shaked said. “Many families will fly abroad, and on their return will have to be responsible and follow the guidelines.”