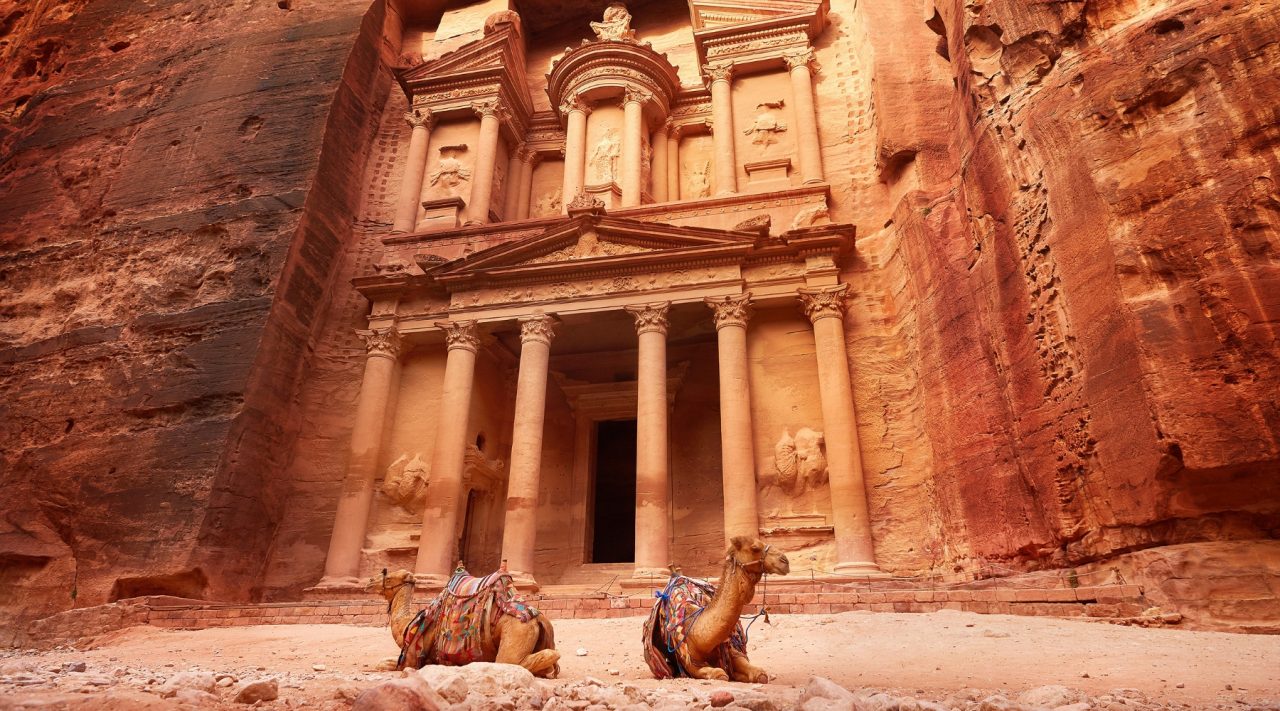 Jordan has approved a raft of measures to help individuals and businesses in the Petra region’s tourism belt cope with the impact of the COVID-19 pandemic, which seriously affected local and international visitor numbers.

Among the initiatives approved during a Cabinet meeting include full exemption from licensing fees and fines for 2021 for businesses which entirely shut down, a 25 percent discount for commercial establishments on all fees and fines on professional licenses and the extension of renewal period for licenses, fees and billboards.

Individuals and businesses were also granted a 25 percent reduction on construction fees and building compensations and parking allowances, on the condition they had not previously obtained the same discount, state news agency Petra reported. Jordan also granted individuals and commercial establishments in the Petra region exemption from property tax until the end of the year.

King Abdullah, in an earlier meeting with representatives from the tourism industry, called for unified efforts towards a recovery of the sector, as well as enhancing its competitiveness.

The King highlighted the need for the private and public sectors to work collectively on advancing the economy, placing emphasis on sectors that are reopening, especially tourism, Petra reported.

The ruler said there was a need to relaunch tourist promotion efforts for the country’s “Golden Triangle” of Petra, Wadi Rum and Aqaba, as well as push for the “Urdun Jannah” program, which encourages domestic tourism. nextVaccinated Tourists, children 0-6, to be allowed into Israel from July 1