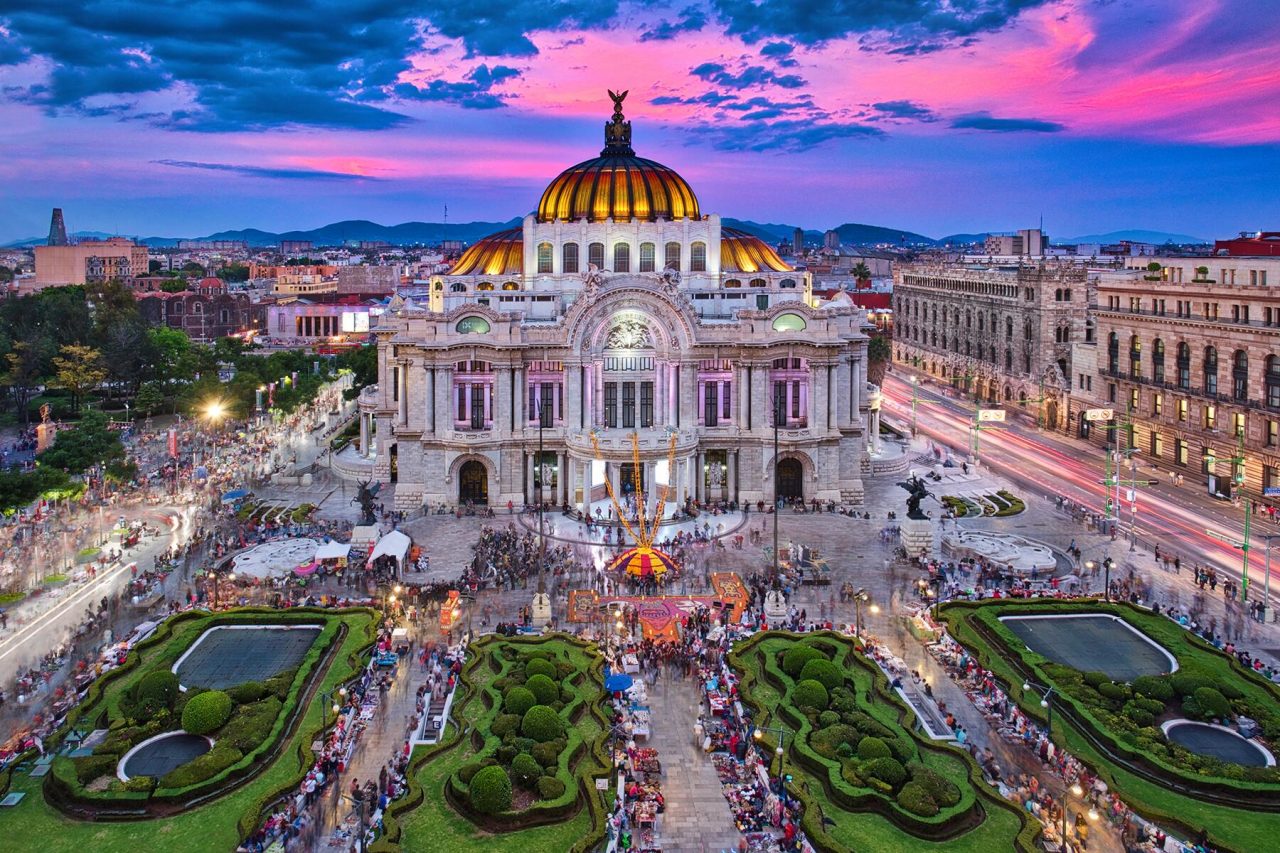 The Secretary-General of the World Tourism Organization (UNWTO) has embarked on a first official visit to Mexico. The visit of the high-level delegation further emphasises the unprecedented level of political support for tourism across the Americas as governments recognize the sector’s unique ability to drive economic and social recovery.

Meeting with President Andrés Manuel López Obrador, Secretary-General Zurab Pololikashvili commended his leadership from the very start of the pandemic. This included ensuring that Mexico continued to welcome international flights, safely and responsibly, and providing practical assistance for businesses and workers across the broad tourism sector. President López Obrador was officially recognized by UNWTO for his support of tourism and for leading by example at this critical time.

The UNWTO delegation also met with Mexico’s Secretary for Tourism Miguel Torruco Marqués to discuss the restart of tourism both in Mexico and across the wider region. At the National Palace, Secretary-General Pololikashvili accepted the government’s invitation to the official opening of the new “General Felipe Ángeles” International Airport, currently scheduled for March 2022.

Mr Pololikashvili says: “Mexico has led the way in supporting tourism, politically and practically, through an unprecedented crisis. Under the leadership of President López Obrador, it is ready to restart tourism and put into action the commitments of UNWTO’s Punta Cana Declaration for inclusive and sustainable tourism.”

he official visit to Mexico forms part of UNWTO’s wider support for its Member States in the Americas. Mexico was among the states to attend an extraordinary Ministerial meeting of the Americas. Here, with the signing of the Punta Cana Declaration, the region’s tourism leaders committed to placing inclusivity at the heart of tourism’s restart, ensuring that the sector delivers benefits and opportunities for all.

This shared commitment was also in evidence as UNWTO’s Regional Commission for the Americas met last week (24 June). Hosted by Jamaica, and chaired by the country’s Minister of Tourism Edmund Bartlett, the meeting highlighted the unprecedented political support now enjoyed by the sector, with 23 of the 24 regional Members represented, alongside six international and regional organizations. Discussions centred on the practical steps UNWTO is taking to guide the restart of tourism, and participants praised the tourism intelligence generated by UNWTO as “one of several laudable initiatives to assist Member States to navigate the choppy waters of pandemic and post-pandemic tourism slump and recovery”.