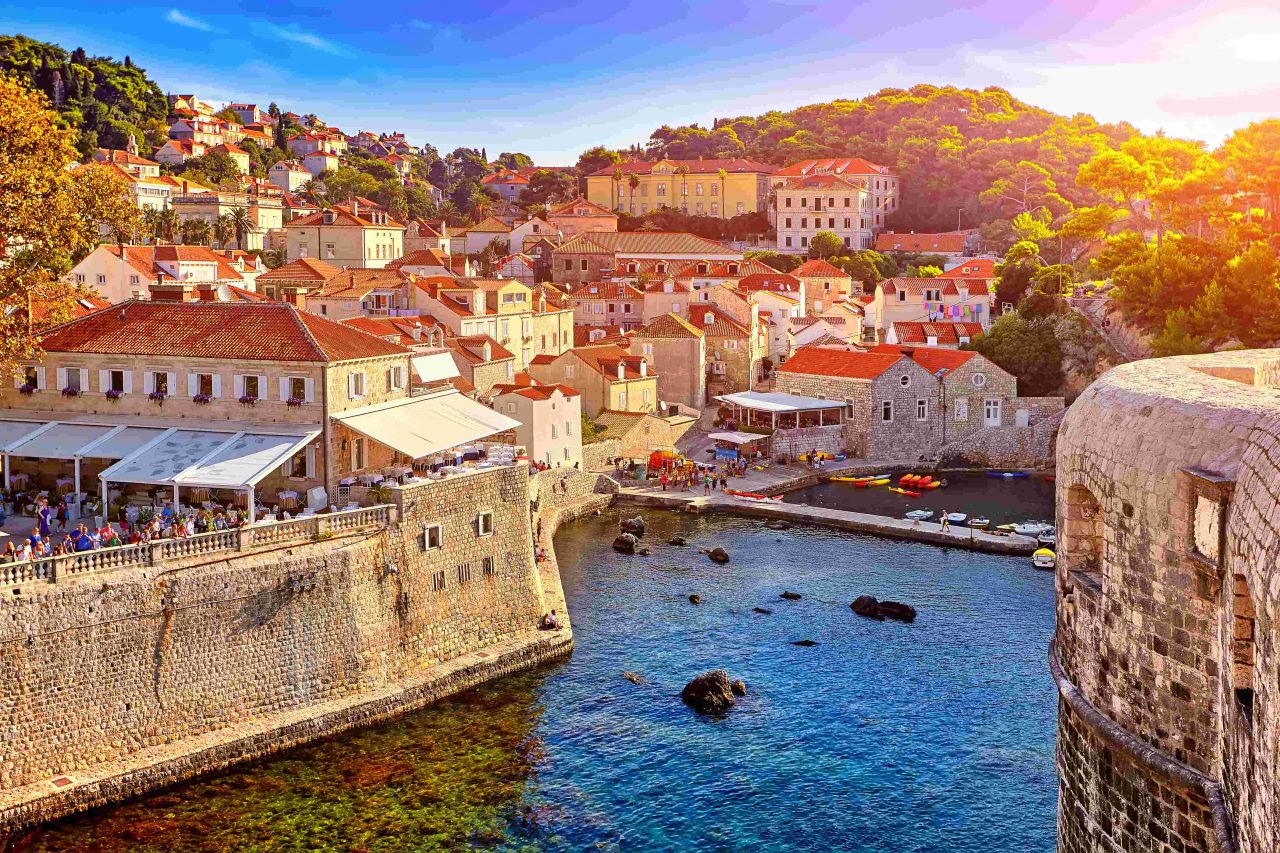 The next travel announcement is due this week and travel experts expect changes including Croatia, Madeira, and a number of Caribbean islands.

Croatia and Madeira could be taken off the green list and moved to amber this week. The government is expected to give an update on the green, amber and red lists, although it’s unlikely that there will be many additions to the quarantine-free options for Brits.

Currently England’s full green list includes 36 destinations, with 16 on the ‘green watchlist’ which means they are at a higher risk of being moved to the amber list. (We’ve included the rules for each category below).

Analysis by Paul Charles from travel consultancy The PC Agency has found that Croatia, Madeira and Israel could be at risk of going from green to amber. Meanwhile, a number of Caribbean islands such as Anguilla, Antigua and the Turks and Caicos Islands could also be moved to amber.

Croatia and Madeira could be a huge blow for Brits as they have been two of the green list destinations that are not only open to UK tourists, but are welcoming both vaccinated and unvaccinated travellers.

The quarantine-free green list is the most tempting option for UK holidaymakers, but the analysis suggests that it won’t be drastically expanding soon.

Poland, Bhutan, the Czech Republic, Hungary and Saudi Arabia could be tipped to go on the green list, as reported by the Telegraph.

As for countries that could be on the red list, rising numbers of coronavirus cases could see Jamaica, St Lucia, Dominica and Morocco added to the red list.

The current traffic rules are:

For those with a Spain holiday booked, the good news is that the country could likely remain on the amber list.

Paul Charles explained on Twitter: “I’ve had many followers asking about #Spain – do not worry. It won’t be going red at the next review. Rates on every level are falling quite sharply, and the vaccination rollout is going strongly, with over 65% of the population fully-jabbed. August Bank Holiday is safe there.”

Changes to the UK’s travel lists are announced roughly every three weeks, and it’s expected that the newest update could be revealed on Wednesday or Thursday, ahead of the August bank holiday weekend.

The last series of changes saw Austria, Germany, Latvia, Norway, Romania, Slovakia and Slovenia added to the green list, while Bahrain, India, Qatar and the UAE were moved to the amber list.

However it’s worth noting that just because the UK government says you can visit a country doesn’t mean you can automatically go on holiday.

Only a handful of countries are actually open to Brits currently due to the ongoing pandemic – but there are some holiday options at the time of writing.

For example, Austria, Gibraltar, Latvia and Slovenia are some of the countries that could remain on the green list, and they welcome both vaccinated and unvaccinated travellers.

Meanwhile Anguilla, Germany, Iceland, Malta and Slovakia are all also on the current green list, although they are only open to those who are fully vaccinated against Covid.

Some countries haven’t yet reopened their borders fully to holidaymakers, although they are beginning to lay out their plans for welcoming back tourists.

For example, Thailand has begun a phased approach for the return of tourists.

Back in July popular holiday spot Phuket reopened to vaccinated tourists, with plans to potentially reopen the whole country in October to those who are double jabbed.

The Tourism Authority of Thailand (TAT) confirmed that double jabbed travellers can head to the island without needing to quarantine as part of the ‘Phuket Sandbox’ project. Non-vaccinated travellers will still be required to quarantine for 14 nights in a quarantine hotel.

However, in some cases travel is unlikely to resume until next year. For example, New Zealand and Australia have both announced plans to welcome back tourists from 2022, depending on their own vaccine rollouts and the global Covid situation. nextItaly | Diving among ancient ruins where Romans used to party