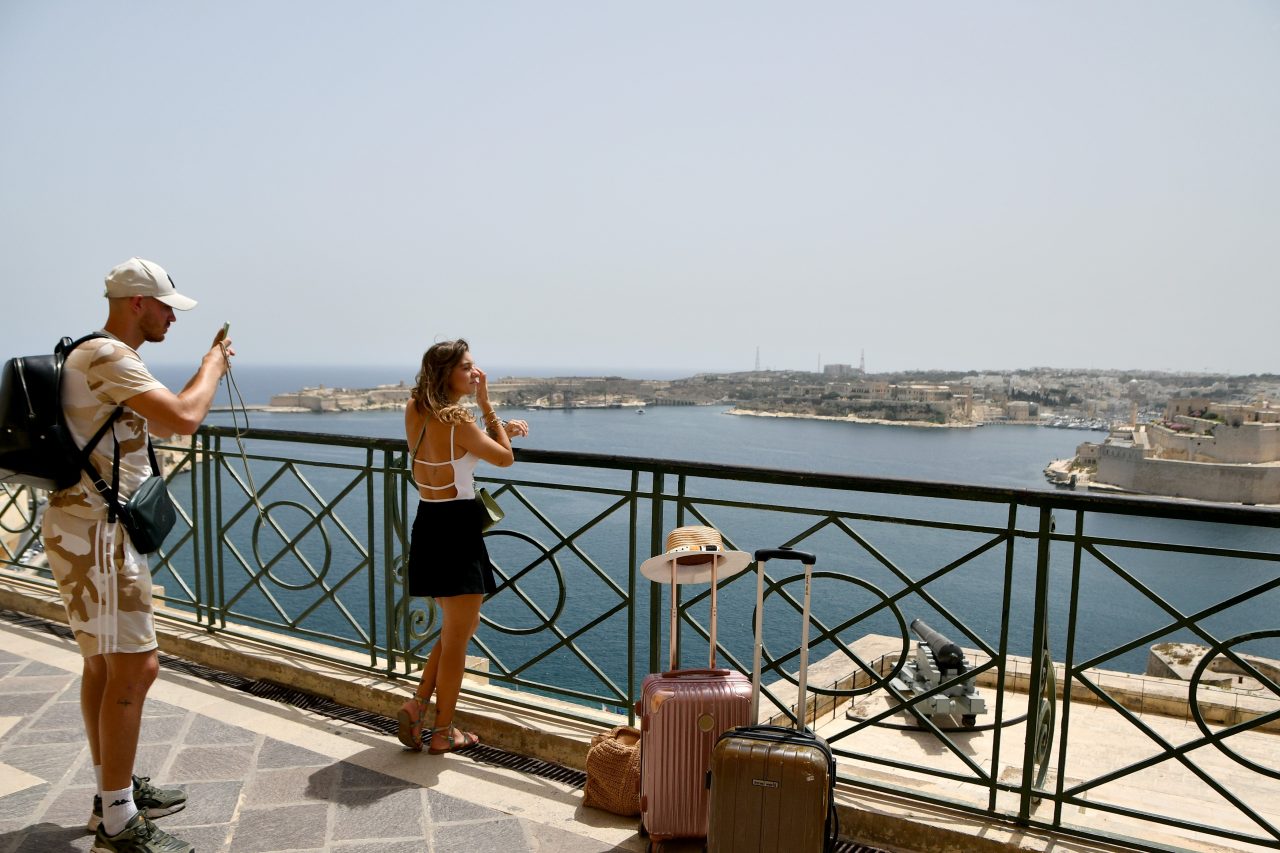 The president of the Malta Hotels and Restaurants Association (MHRA) has welcomed Malta’s removal from the European Centre for Disease Prevention and Control Agency’s red list, also saying that the months of August and September are looking promising.

Malta had been on the red list since July, when the number of new covid-19 cases had risen. Malta has now been moved onto the amber list.

Zahra said that Malta’s removal from the red list is “very good news” for the tourism and catering industries and that they can start moving forward.

The MHRA president said that the months of August and September were already looking promising for the industries concerned, nevertheless the announcement has given Zahra more hope. When asked if tourists are likely increase in number due to Malta’s new status, the President of the MHRA said that the industry was initially looking to reach 50% of the 2019 figures month for month, but now the industry is looking at possibly reaching 60% of those tourist arrivals month for month.

Zahra also stressed that this is not about taking decisions overnight in the current scenario, but more or less a situation that needs to be thought about along the line, while keeping the situation under constant surveillance and evaluating each step.

When asked what the government should do to ensure that Malta does not re-enter the red list, Zahra responded: “Let’s make sure that everybody gets vaccinated as fast as possible” while adding that the vaccination process is the way forward for the industries concerned.

While talks about stand-up events are currently being held, sit-down events are permitted in Malta as they are perceived to be easier to control and are considered safer.

The health authorities are continuously stressing the message that people should respect the mitigation measures, since this can be the best way forward to overcome the pandemic.