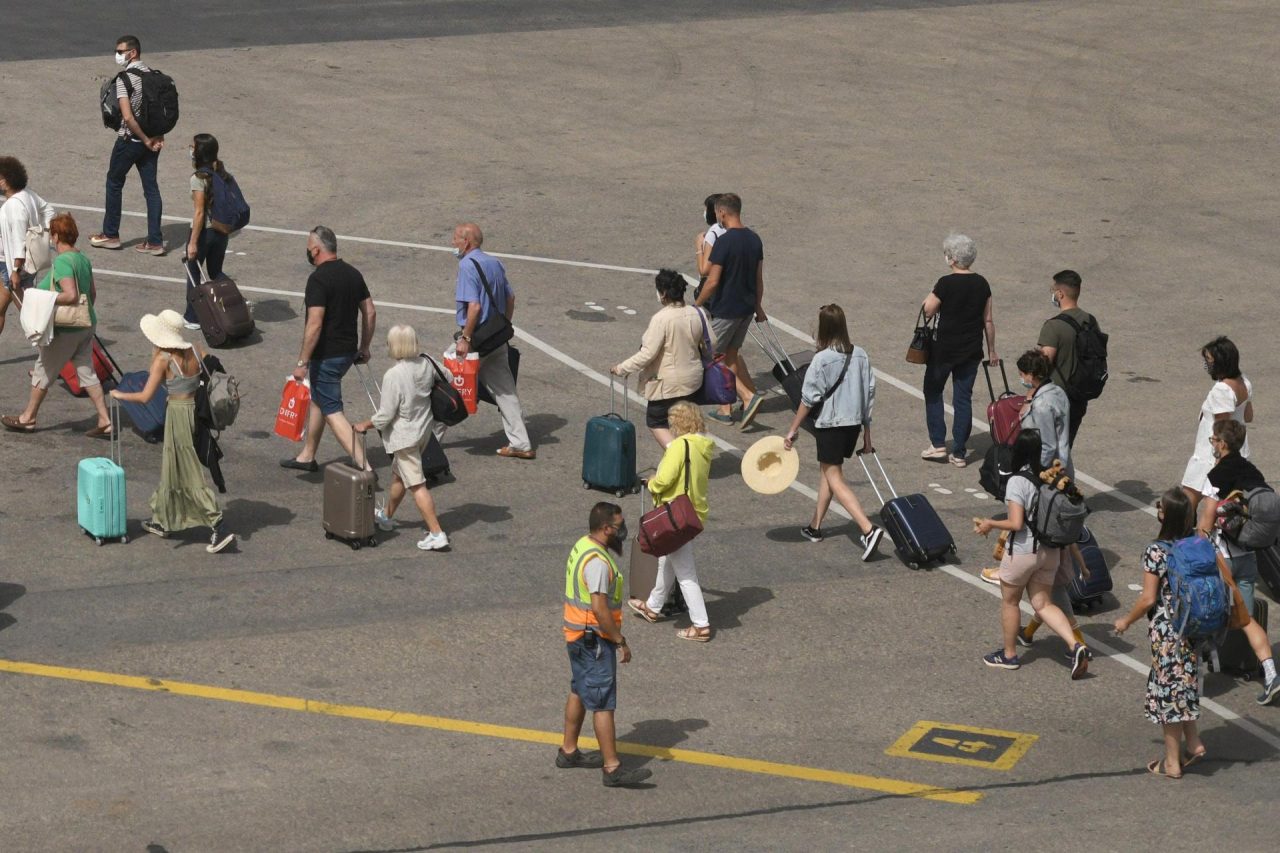 The United Kingdom has returned to the top of Malta’s tourist market, as travelling picked up again throughout August, the Malta International Airport said in a statement.

407,435 passengers travelled through Malta International Airport in August, with this total being roughly equivalent to 50 per cent of the traffic handled in August 2019, the MIA said.

Last August’s traffic result was influenced by the solid performance of markets such as France and Poland, as the summer holiday season reached its peak, the airport said.

Seat load factors (SLF) for August on several routes between Malta International Airport and these two markets were particularly encouraging, having surpassed the 80 per cent mark.

A look at the overall picture for the month shows that every flight operated from Malta International Airport carried an average of 111 passengers on board, which is 28 per cent lower than the average for August 2019 of 155 passengers.

August saw the resilient UK market continue to recover at a faster-than-envisaged pace. With a total of 99,881 passenger movements registered, the United Kingdom outperformed Italy and regained the top spot after having last ranked first in April 2020.

Although August’s traffic results surpassed initial expectations, the travel industry remains in the shadow of changing entry requirements, uncertainty, and short-term planning, as the aviation winter season looms on the horizon.

Malta International Airport said that it is currently working with partner airlines towards finalising a flight schedule for the upcoming season. nextUK Vacancies are at a Record High: Which sectors have the biggest gaps to fill?