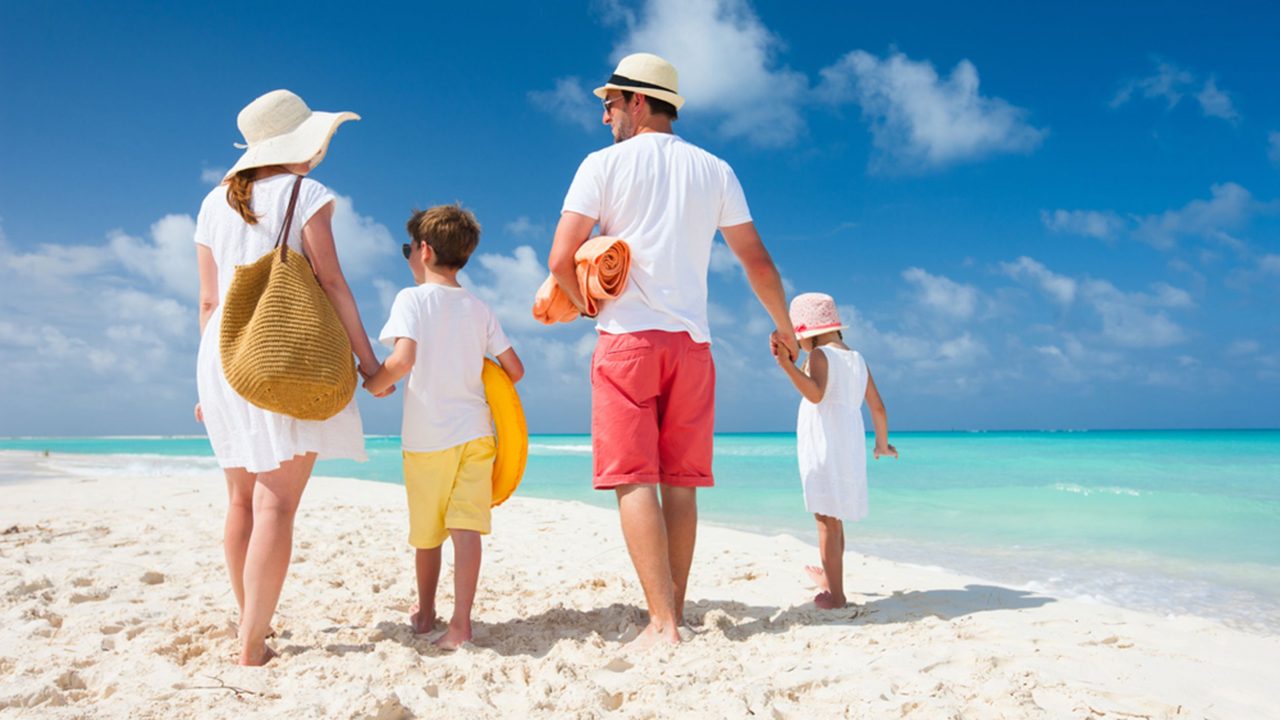 UK MPs today urged the British government to detail which countries will be open for international travel by May 1.

If not, UK Prime Minister Boris Johnson’s planned roadmap for the resumption of foreign trips from May 17 would be in “jeopardy”.

The warning comes in a critical analysis of the government’s Global Travel Task Force report by the cross-party transport committee.

It argues that the report is a “missed opportunity” for the government to capitalise on the UK’s world-leading ‘vaccine dividend’.

The GTTF “sets out a framework without the detail required to restart international travel”.

The transport committee’s findings came as media reports indicate that Covid passports are being considered for use from May 17.

The Department for Transport reportedly wants official certification that UK travellers can show at overseas borders.

Meanwhile, European justice commissioner Dider Reynders expects to start negotiations over the EU’s travel pass within weeks and launch a pilot project in early June, with the goal of having the scheme in place before the summer, Euronews reported.

The GTTF recommendations are attacked by the transport committee as being “vague and costly” with MPs saying: “Where detail is provided, the costs may be disproportionate to the risk and add £500 on to the cost of a family of four travelling to the safest parts of the globe where the vaccine roll-out is comparable to the UK.

“This distinct lack of clarity does not offer confidence to industry or consumers to plan, invest or recover from the coronavirus pandemic. It leaves the planned safe restart of international travel on May 17 in jeopardy.”

It sets out four recommendations:

Transport committee chair Huw Merriman MP said: “The aviation and travel sectors were crying out for a functional report, setting out clear rules and offering certainty. This is not it.

“Where the industry craved certainty, the government has failed to provide it. For UK citizens seeking to travel to the parts of the globe where the vaccine has been delivered as rapidly as the UK, the cost to families from testing could be greater than the cost of the flights.

“This is a missed opportunity for the government to capitalise on the UK’s world-leading ‘vaccine dividend’.

“How can it be right that hauliers, arriving from parts of the globe where the vaccine roll-out is slow, are able to use cheaper lateral flow testing whilst a trip back from Israel requires a PCR test which is four times as expensive.

“This was an opportunity to provide a global lead with standardised rules on international health certification and promoting app-based technology, making the processes at borders more secure and less time consuming.

“The urgent situation facing the aviation and travel sectors warrants a clear action plan to green light our travel – and the Government must urgently set it out.”

Airlines UK chief executive Tim Alderslade said: “Airlines agree with the Committee that consumers need as much clarity as possible as to where they can travel to from 17 May, as soon as possible, and that testing costs must come down further so they are affordable to families.

“Good progress has been made by the government on costs since the GTTF report was published but there is more that can be done, in particular reducing the cost of NHS PCR tests and removing the levying of VAT on all aspects of the testing process.”

British Airline Pilots Association general secretary Brian Strutton said: “I agree with the select committee that the UK aviation and travel sectors face an urgent, existential crisis which is a result of government policies to control the coronavirus.

“I would go further and say that unless the transatlantic routes and a significant proportion of short haul holiday routes are placed on the green list at the earliest opportunity then airlines and airports will need government funding to survive a bleak 2021.”

Which? Travel editor Rory Boland said: “The government is reliant on factors outside its control in restarting international travel, including high and changing infection rates in many countries, so it’s understandable that it cannot provide clarity on where people can go yet. However, it needs to do a better job of fixing the issues it does control.

“Given the government has now dropped its advice not to book holidays, consumers need clarity on how the traffic light system will work and reassurance that last-minute changes won’t leave them facing thousand pound bills – as they did last summer.

“Test costs remain too high and risk pricing millions out of travel, while the problem of passengers queuing for several hours at border control at some UK airports has been going on for months.

“If people are to travel this summer, whether to see loved ones or on holiday, they need the government to make sure it is affordable and safe.”

Trailfinders said that removing VAT on PCR tests “is the least the government can do to help reduce barriers to travel”.

The company added: “With that done they can also ensure that border control runs smoothly and shut down the fear-mongering of 6 hours queues. Whether through better process or extra personnel, there need be no unnecessary delays to get through the airport once travel is permitted.”