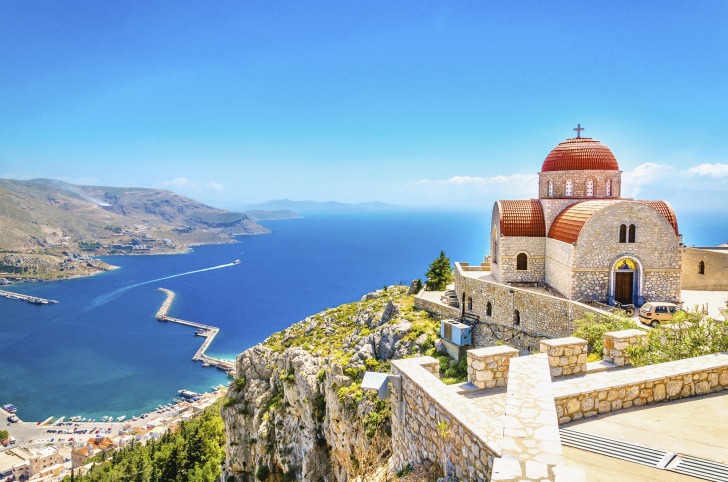 It is launching two flights a week from Manchester to Santorini, and weekly flights from Liverpool to Kos and Teeside to Corfu.

The budget carrier is also increasing the number of flights from London and Manchester to a host of popular Greek destinations such as Chania, Corfu, Kos, Rhodes and Santorini.

To mark the expansion, Ryanair has launched a seat sale with fares from £19.99 for travel until the end of October 2021, bookable by midnight on 23 April.

“As vaccination rollout programmes continue in the coming months, air traffic is set to soar and we are delighted to announce three new routes and extra flights connecting the UK to a host of popular Greek destinations this summer,” said Ryanair’s Director of Commercial, Jason McGuinness. nextUK Ministers urged to list Foreign Travel Freedoms by May 1