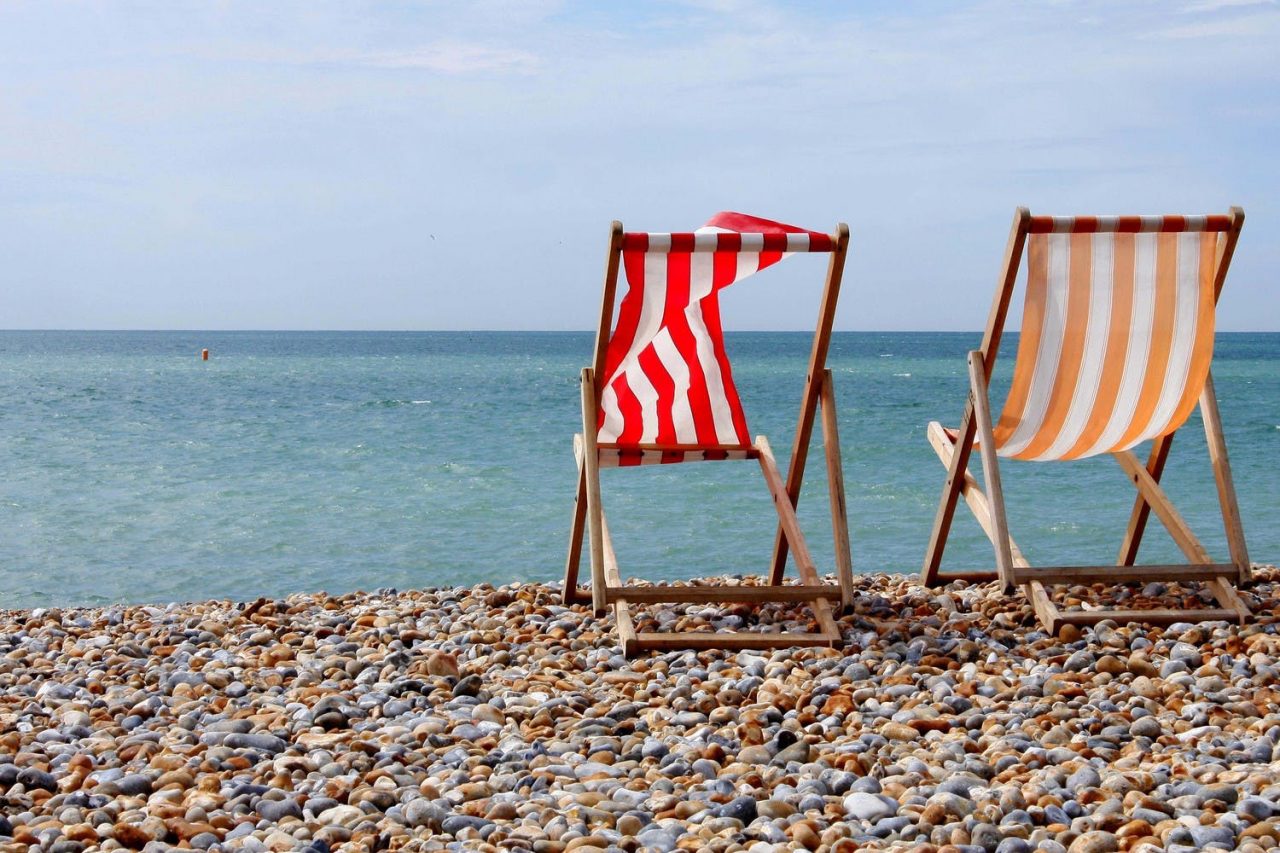 Fewer than one in 10 UK adults have booked a summer holiday abroad as the start of August nears with a smaller proportion confident of having a “normal” overseas break, according to the latest consumer research.

A YouGov survey of more than 2,800 UK consumers on July 19 found just 9% had booked a summer holiday abroad, including those who have already been away.

The same survey found only 8% “felt confident” they would have a normal holiday abroad this year. Eight out of 10 (81%) were not confident a “normal summer holiday” would be possible. The remainder did not know.

Yet the latest Office for National Statistics (ONS) research on the social impacts of coronavirus found “going on holiday abroad” is the activity people are most looking forward to when Covid-19 restrictions end.

The ONS survey found almost three out of five adults (57%) rated having an overseas holiday “without coronavirus rules” what they are most looking forward to.

Both surveys coincided with the ending of most domestic restrictions in England on July 19 when quarantine requirements for fully vaccinated travellers ‘amber’ destinations other than France were also relaxed.

Together the surveys suggest pent-up demand for overseas travel may not translate into a surge of bookings for the remainder of the summer.

YouGov found one in three respondents (34%) had booked a UK domestic holiday by July 19, up from one in four (26%) when it asked the same question more than a month earlier on June 9.

By contrast, the proportion of adults with an overseas summer holiday booked on June 9 was 8% – meaning the proportion of households booking a holiday abroad rose by just one percentage point over the five weeks between the two YouGov surveys.

Young adults aged 18-24 were more likely to have booked a holiday abroad by July 19 than other age groups, with 14% having done so compared with 8% or less among those aged 25 and above.

Consumers under 25 were also somewhat more confident of having a normal holiday abroad, with 75% expressing a lack of confidence compared with 80% or more lacking confidence among those aged 25 and above.

At the same time, young adults appeared as likely as older adults to have booked a UK domestic holiday, with 36% reporting they had done so by July 19. previousGreek Tourist Arrivals at 60% of 2019 Levels