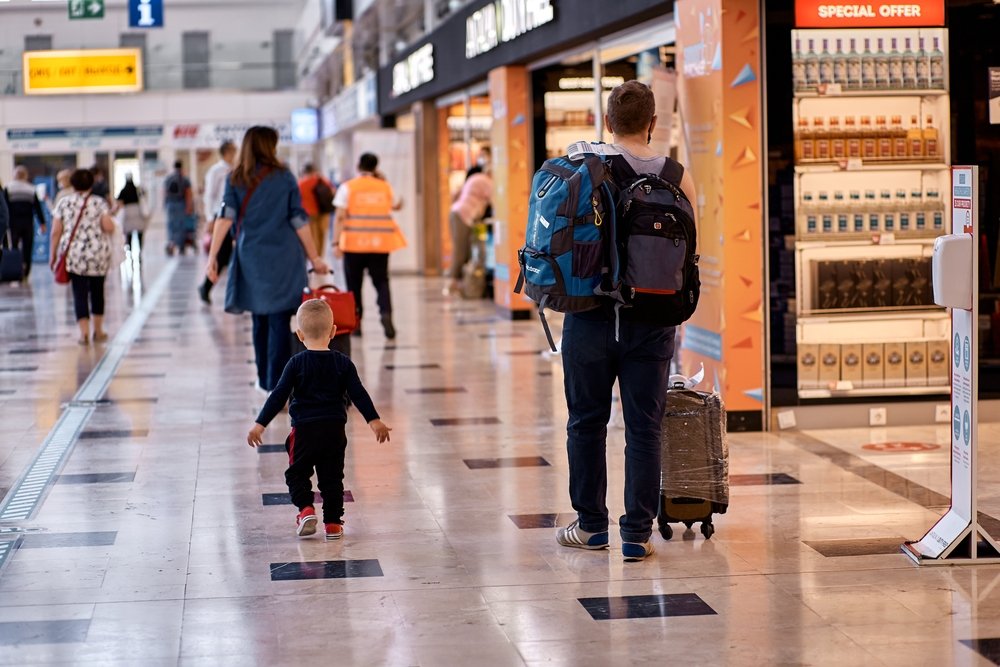 Istanbul Airport hosted more than 4.5 million passengers on both international and domestic routes and served 31,874 airplanes through the month.

In January-April, the number of passengers that went through Turkey’s airports, including transit passengers, jumped 72.9% year-over-year to 41.3 million.

Plane traffic, including overflights, stood at 477,831 in the first four months of the year, while air cargo traffic was at over 1.1 million tons.