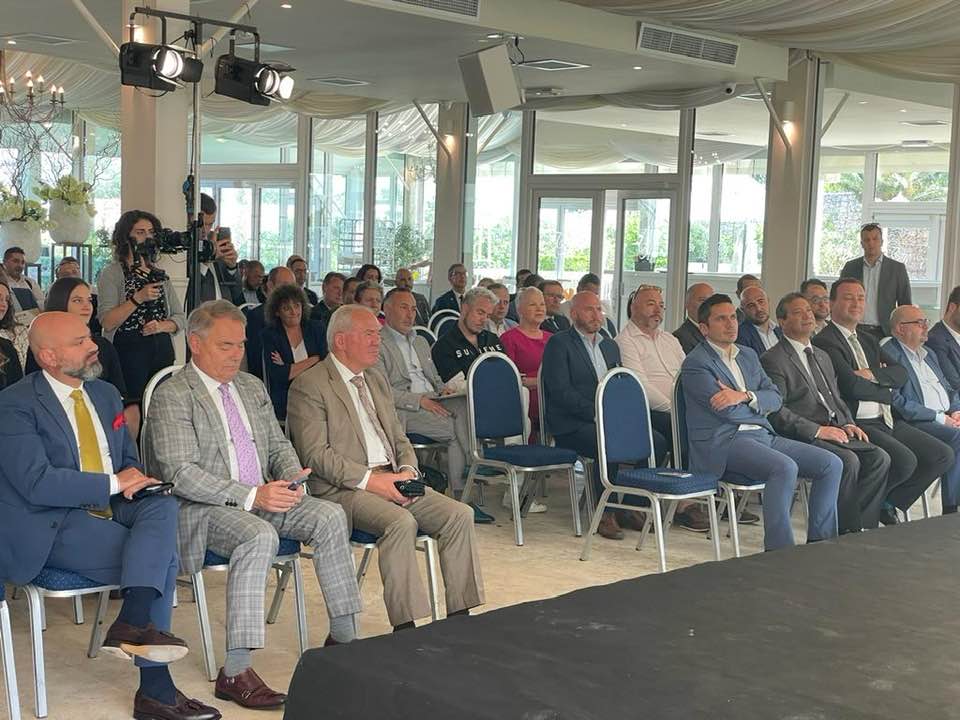 Establishments encouraged to seek STAR Journey certification, a new quality assurance standard that seeks to incentivise industry players at all levels to up their game.

Malta is the first European country to be certified by the Forbes Travel Guide. This is an agency that classifies, into various categories, hotels and restaurants for the service they offer to the consumer.

These details were announced at a press conference addressed by the Minister for Tourism Clayton Bartolo, the Chairman of the Malta Tourism Authority Dr Gavin Gulia, the President of the Malta Hotels and Restaurants Association (MHRA) Tony Zahra, and Forbes Travel Guide Ambassador Filip Boyen. The program was developed by the Mediterranean Tourism Foundation in collaboration with the Forbes Travel Guide, which will award the certification.

Malta Hotels and Restaurants Association President Tony Zahra said that while the industry had “gone off a cliff” during the pandemic, the opportunity to enhance staff training had paid off in the long run.

“With over 3,000 hospitality staff members trained we’ve taught them a little more than giving service with a smile,” Zahra said.

“But we’re glad to see that the launch of this program will help the industry raise its standards further, because quality does not mean luxury, quality means being the best in your sector, whatever it may be.”

“It’s always best to do it better, not cheaper and the STAR Journey will see all of us striving to be better.” Forbes Travel Guide Ambassador Filip Boyen congratulated the industry for embracing the program and stressed that cooperation is integral to maintaining high standards in hospitality.

“Quality happens at every level of hospitality, from a mom and pop hotel to a five-star resort, because it’s the most important factor in building a destination and quality comes from creating an emotional connection, an experience that the guest will never forget,” he said.

“The fact that the Star Journey is the result of close cooperation between the public and the private sector is a very important factor for its success.”

“Making a destination successful requires the close cooperation of everybody and if we can make that happen, if everyone is on the same page, then everyone can be successful.” The Malta Tourism Authority Chairman, Dr Gavin Gulia said that “As an authority, we believe that this relationship with the Forbes Travel Guide is a clear example of where we want to continue to lead our industry, even in the light of the recovery and revitalization of the sector, as listed in sector strategy for the next decade”.

Tourism Minister Clayton Bartolo said that adopting the program is a natural next step in continuing to support the hospitality industry in its recovery stage.

“Never have we made such a drastic decision as joining the Star Journey,” he said. “How do you ensure quality? Through consistency in all that we do. Both in life and in the industry, we must strive to achieve consistency at all levels.”

“Following the disruption of the pandemic I am pleased to see your positivity here today and I know that you have used this time wisely to invest in your people and product.”

In comments to Times of Malta, Bartolo said that if the circumstances remain unchanged, Malta was still on track to attracting some 1.8 million tourists to the island by the end of this year.

“When projecting this figure we took into account both the summer months and those after it and if everything remains as it is today, then 1.8 million tourists will have visited our country,” he said.

“This means that after having gone down to 1980s figures in terms of the number of tourists visiting our island, in less than two years we would have returned to the numbers we were seeing in 2015.”

Bartolo added that the government was also working hard to implement the strategy for sustainable tourism strategy it had set out at the end of last year and focusing on helping the hospitality industry make that jump in quality.

“With the launch of this program today, Malta is the first country taking such an initiative, which is a living testament to how committed we are to making this leap, hand in hand with the private sector.”