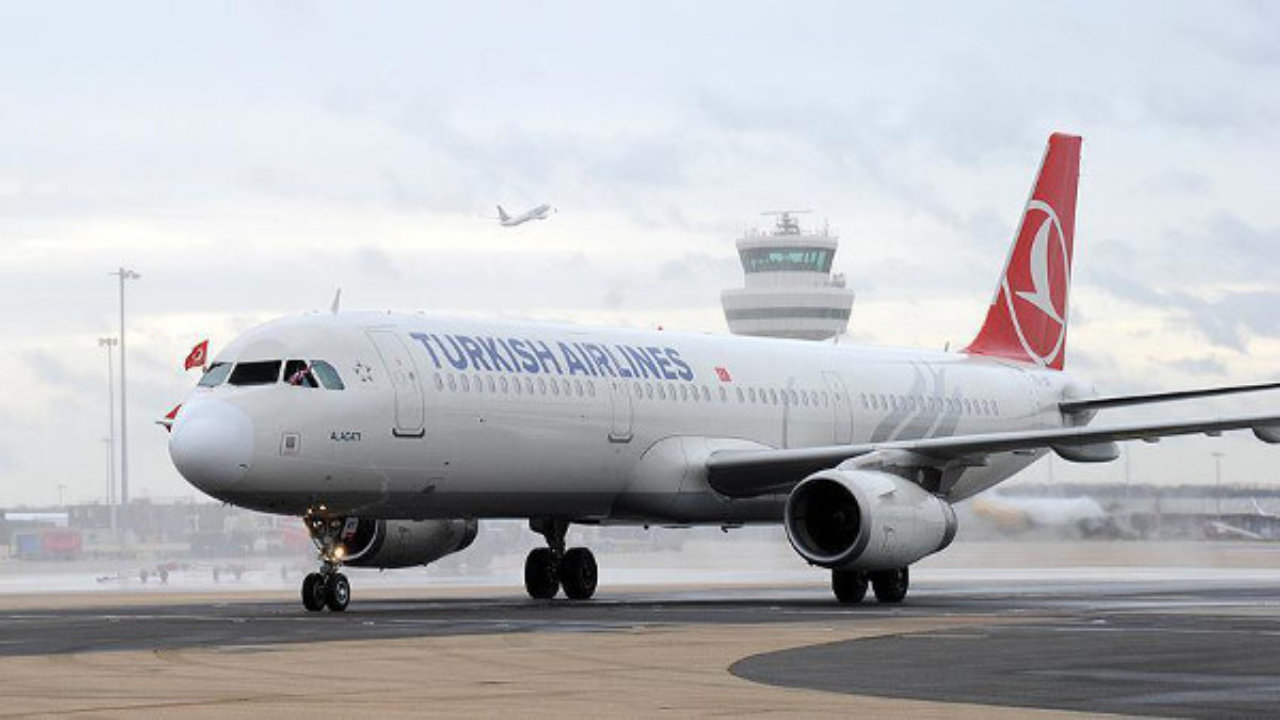 National flag carrier Turkish Airlines (THY) broke the pandemic record of the last 15 months – a period full of travel restrictions and flight bans due to COVID-19 – with 863 flights conducted Friday.

According to the flight traffic report prepared by the European Organization for the Safety of Air Navigation (Eurocontrol), the carrier retained its title as the airline with the highest number of flights in Europe, with 863 flights per day.

“Will you share our joy? Today, we are breaking the record of the last 15 months with 863 daily flights. Turkey is growing, THY is flying high,” his statement read.

The national airline carried nearly 2.4 million passengers in April, according to a statement made to Turkey’s Public Disclosure Platform in mid-May.

THY is one of the first major airline companies to register a profit this year as cargo revenues helped weather a steep drop in passenger numbers. The carrier posted a first-quarter net profit of $61 million (TL 438 million), reversing analyst estimates that expected a loss of around TL 350 million.

previousAirports warn of ‘Widespread Chaos’ across Europe in August