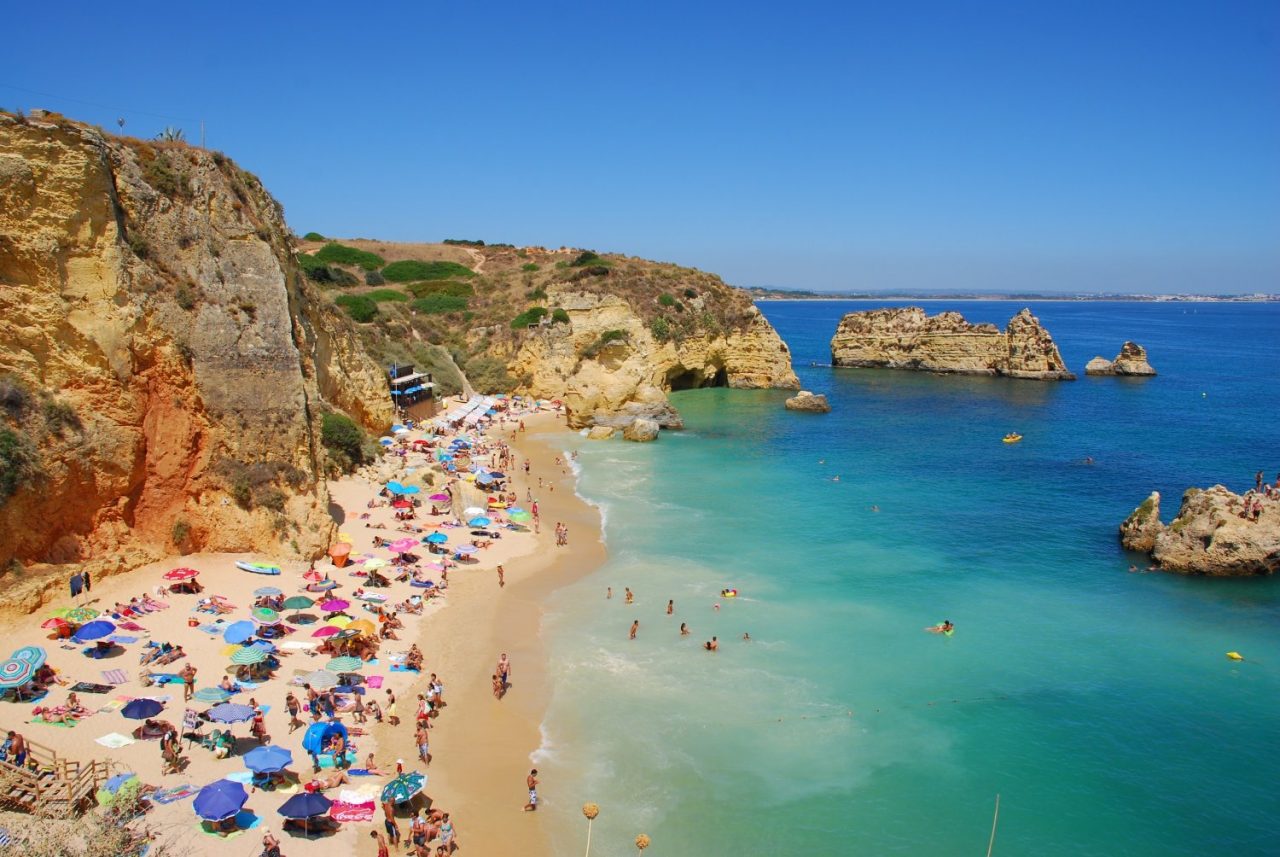 The decision of the British government will have long-term effects: many British tourists have avoided booking in advance for the rest of the year to avoid losses.

This decision was sudden and surprised the entire market. Portugal has left the United Kingdom’s list of safe travel countries-even for three weeks, the impact of the brakes on British demand may continue for the rest of the year. Nevertheless, there are other options.

João Fernandes, President of the Algarve Tourism Authority, said yesterday that it is time for the national tourism industry, especially the regions that receive the most British tourists. Take a look at “other markets in the Algarve where demand is strong, such as Germany and France “market, Spain, Ireland and the Netherlands”. He added, “According to the latest recognition of the World Travel Awards, they consider Portugal a safe destination and the best beach resort in the world.”

Like everyone else in the industry, João Fernandes understands that this is “obviously a political decision because the British government is betting that the process of lifting the blockade will be ended by June 21. This review supports openness It makes sense to go to several countries, including Portugal”, so the green list can be revised within three weeks.

Although dozens of British tourists arrived at Faro Airport yesterday, doubts are a foregone conclusion. The British “Guardian” quoted tourists yesterday as saying that they have now lost the courage to make reservations for the rest of the year.

The decision to remove the country from the list of safe destinations caused damage to the country’s tourism industry as well as to the British themselves: many bookings were lost, PCR tests were paid for but they would not use them, and must remain isolated on arrival Or spend more on the return journey.

The price of flights back to the UK soared to over 800 euros per ticket due to the high demand caused by those who wish to avoid mandatory quarantine for ten days, which will happen to Britons returning after Monday. “We plan to travel on Tuesday the 8th and return to 12 o’clock. We are still a few days away from the trip. If we don’t want to lose 900 Euros in the hotel and another 600 Euros in the PCR test, we must leave; but if we leave , We lost the other bookings we had booked after returning because we will be quarantined,” Rebecca, a 33-year-old health professional, explained to The Guardian. Luke Ashford told the same newspaper that giving up coming to Portugal “means canceling flights, hotels, parking, losing exam fees, and paying the hotel another 150 euros when cancelled at the last minute”.

João Fernandes emphasized that there has been “a concentration of return flights and travel cancellations and hotel reservations for a period of time. We hope to review this measure as soon as possible because it is unfair.” The Algarve “had 100,000 British passengers moved in the past two weeks”, and according to data provided by the regional health authority, among British passengers, “only registration is required-and everyone has been tested-6 example” .

In response to the London decision, Augusto Santos Silva, the Foreign Minister, first stated that the “logic” of the British decision was “out of reach”. He added yesterday that Portugal must now “help our British friends better understand the pandemic situation in Portugal is very reasonable”. He explained: “The argument they used is a statistically insignificant argument” because there were only 12 cases of the Nepal mutation, the Indian variant, found in the country. For its part, Public Health England revealed yesterday that in the UK last week, the number of cases of this variant increased from 5472 to 12,431. The British entity even stated that the Delta (India) variant has surpassed Alpha to become the dominant player in the country.

The tourism industry was hit hard: IAG Group, the owner of British Airways, depreciated 1.75% on the London Stock Exchange yesterday, easyJet fell 1.58%, and Ryanair fell 1.62%. The Stoxx Europe 600 Travel and Leisure Index, which includes 17 European travel and leisure companies, depreciated during the day, but eventually rose by 0.79%. nextFully vaccinated Britons will be allowed into France from next week