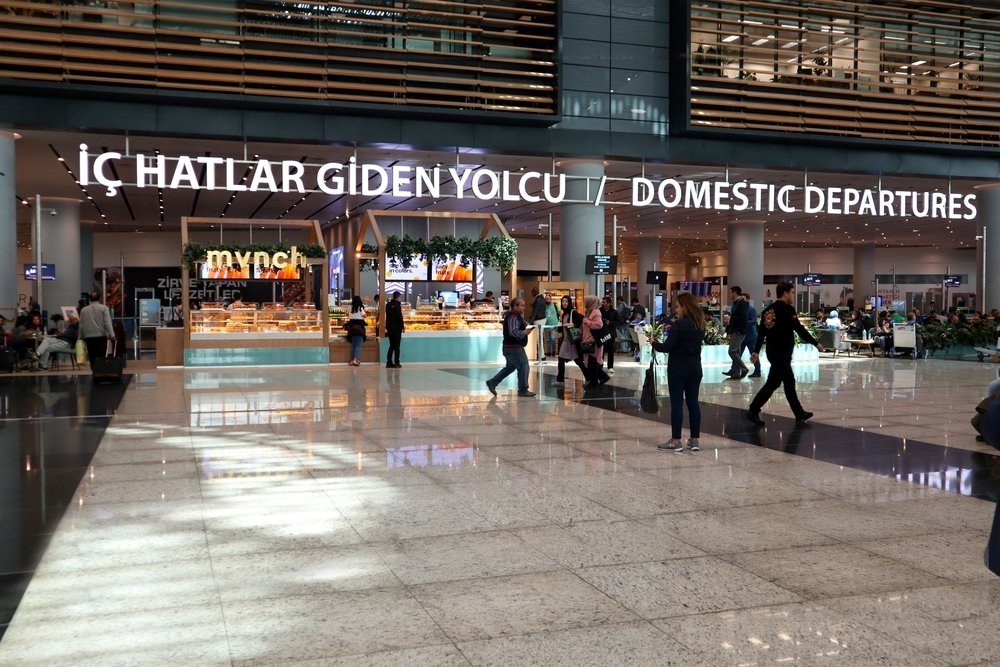 Domestic tourist expenditures in Turkey increased by 100.4% in the January-March period of this year when compared to the same period of the previous year, reaching TL 12.1 billion ($680 million), according to the Turkish Statistical Institute (TurkStat) Friday.

The TurkStat data showed that some 7.3 million people traveled within the country in the first quarter of the year.

In the period, the total number of days travelers stayed was 67.5 million, while the average overnight stay lasted 7.7 days and the average expenditure for a vacation was TL 1,383.

Some 94.5% of these expenditures were personal expenses with TL 11.5 billion and 5.5% of them were package tour expenses totaling TL 665.6 million.

Travel with the purpose of visiting relatives in the January-March period ranked first among travel purposes with a 65.1% share. This was followed by “travel, entertainment, vacation” with 18.5% and “health” with 6.3%.

Those who traveled during this period stayed mostly at “friends or relatives’ houses” with 51.5 million overnight stays. According to the accommodation types, “own house” ranked second in the number of overnight stays with 7.2 million, while “hotel” is in third place with 4.5 million.