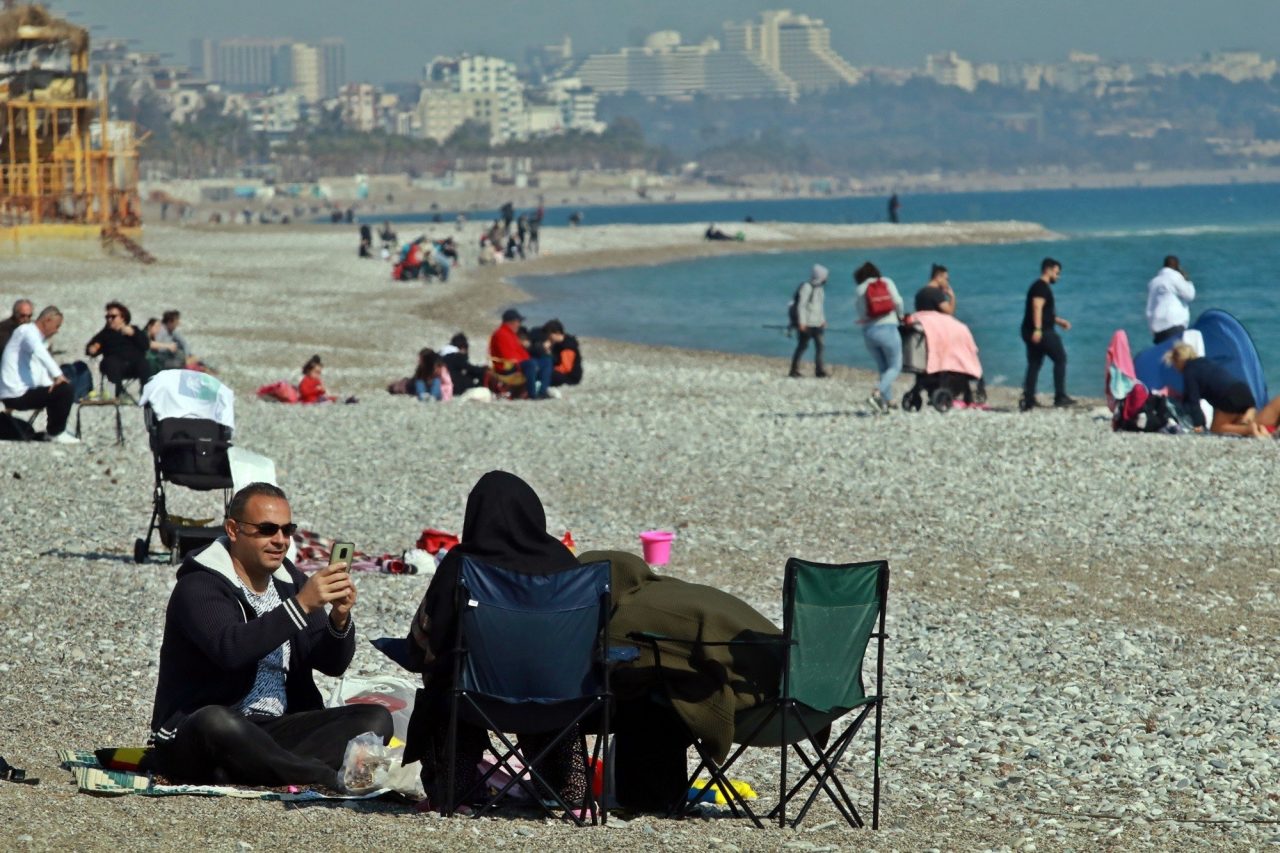 The impact of climate change can be felt in Turkey, especially after recent unusual weather incidents. Experts say more is in store for the country in terms of rising temperatures. The country’s usually warm Aegean and Mediterranean regions, in particular, will experience a further increase in temperatures during the summer.

Professor Doğanay Tolunay, a climate change expert from Istanbul University, said the two regions – stretching from Çanakkale in the north and the country’s third largest city Izmir in the west to Antalya and Muğla in the “Turkish Riviera” and Adana – will be hotter in the summers due to fallout from climate change.

He also warned that other regions would further feel the impact based on their usual climate features. The Black Sea region, for instance, which has already endured a large number of floods and excessive rainfall, will likely see more heavy precipitation, Tolunay said.

He told Anadolu Agency (AA) on Wednesday that extreme weather leads to “extreme” incidents, especially in the summer. “Extreme weather triggers floods, heavy rainfall, hailstorms, drought and forest fires. Such incidents are increasing throughout the world and Turkey gets its share as well. We saw the largest forest fires last year.”

He warned that heatwaves in the Aegean and the Mediterranean regions can render them “sweltering.”

He added that the impact would not be limited to these regions, noting an increase in seawater temperatures in the Black Sea. “More water evaporates and this, in turn, aggravates rainfall. Humans are at fault to some extent as well, in terms of construction in river beds. Other regions will also see higher precipitation because the soil is eroding. Concrete is everywhere and the water cannot infiltrate the soil and instead, it just fills the hollow areas,” he warned.

Turkey is still reeling from a serious drought threat, particularly in the central and southeastern regions. Tolunay said 2020 had been an extremely dry year and extended into 2021.

The country stepped up its efforts against climate change and ratified a significant international deal for combating its impact last year. The issue is also raising public awareness, according to a new survey.

The survey by Konda research company and Iklim Haber, a news portal on climate change news, found that 66% of people interviewed are worried about climate change, while three out of every four people believe climate crisis is the result of humanity’s actions.

However, the survey also found that only a few people know about the Paris Climate Deal, which Turkey ratified in 2021, while a lesser number of people are aware of government’s net zero emission goal by 2053.