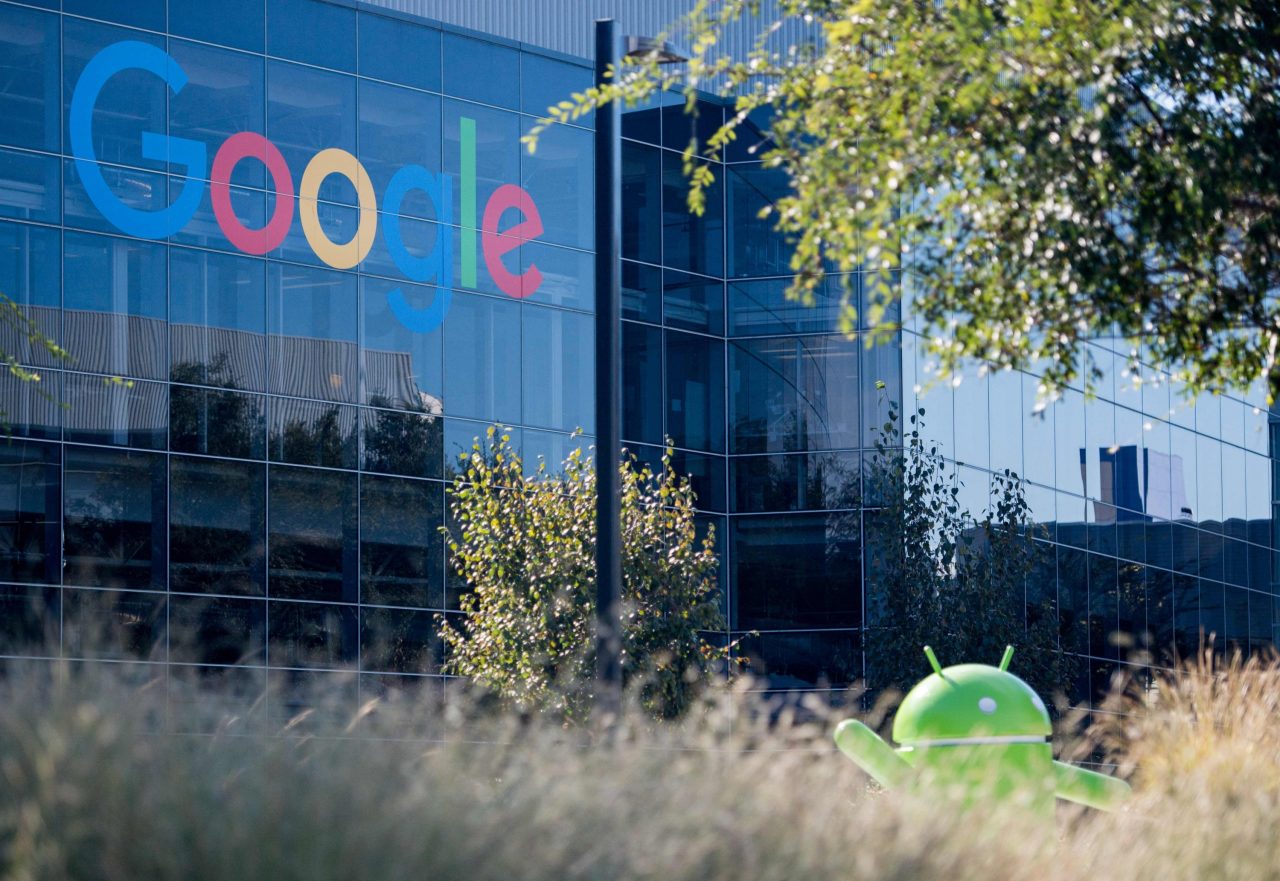 Google announced plans Wednesday to overhaul ad tracking on its Android operating system, a sensitive privacy issue that rival Apple has already moved to curtail on its iPhones.

Tech giants are under growing pressure to better balance privacy and ad-targeting, as users complain, regulators threaten tougher rules, but the companies try to maintain access to the data key to their many billions in ad revenue.

Apple and Google’s operating software run on the majority of the world’s smartphones, thus any changes they make to their policies have the potential to impact billions of users.

“Our goal … is to develop effective and privacy enhancing advertising solutions, where users know their information is protected, and developers and businesses have the tools to succeed on mobile,” Google said in a statement.

For its part, Apple announced last year that users of its one billion iPhones in circulation can decide whether to allow their online activity to be tracked for the purpose of targeting ads – a change which it said shows its focus is on privacy, but which critics note does not prevent the company itself from tracking.

nextEuropean tourist arrivals expected to be 20% down on 2019 levels