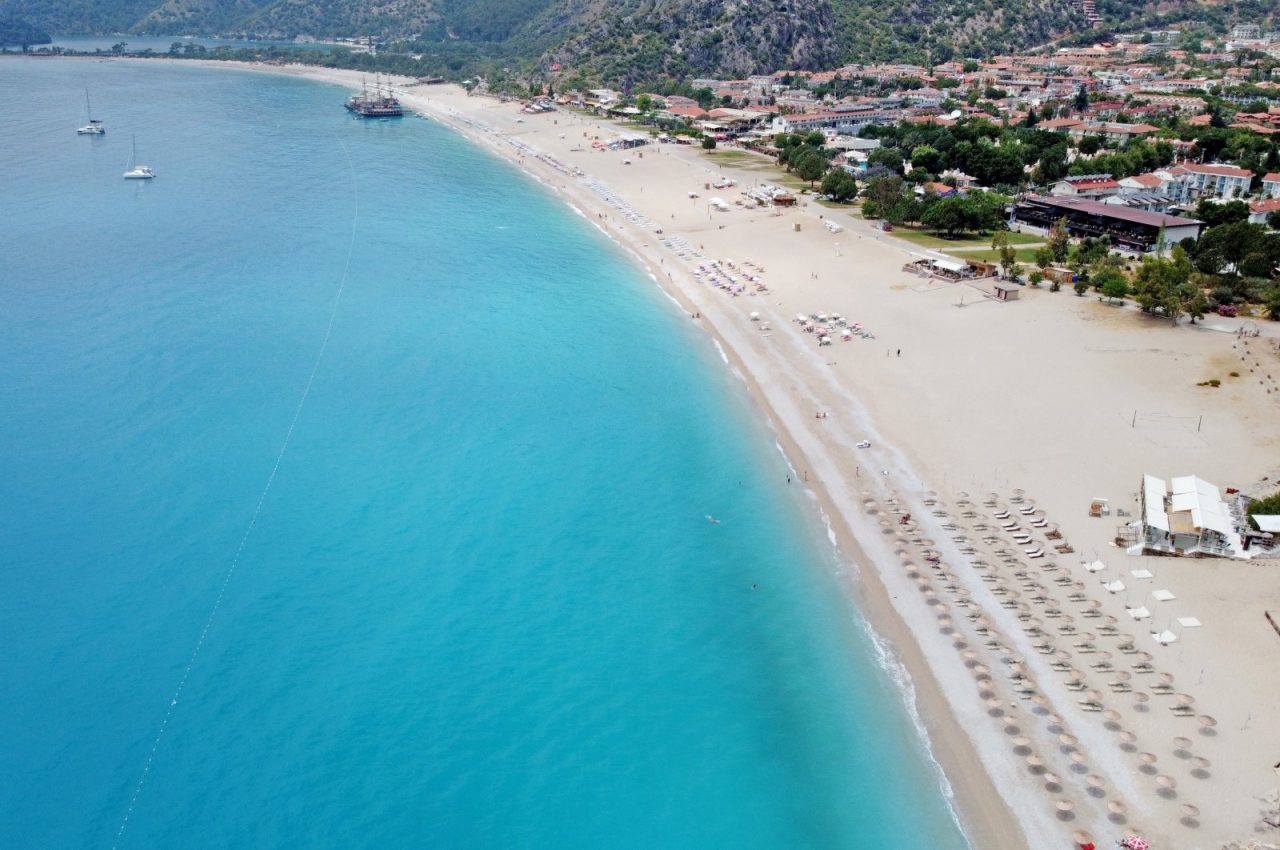 Ankara and Athens on Monday agreed to mutually recognize each other’s coronavirus vaccination certificates to permit travel between the countries, in a move to help tourism battered by the coronavirus pandemic.

“We agreed on the vaccine certificate. Citizens of the two countries who are negative will be able to travel. We have decided to mutually recognize vaccines in the two countries,” Turkey’s Foreign Minister Mevlüt Çavuşoğlu said.

The citizens of the two countries will be able to visit with either a vaccination certificate or proof of a negative PCR (Polymerase chain reaction) test, boosting their respective tourist industries.

“The agreement we reached today will contribute positively to our tourism sectors. We have a common will with Greece,” Çavuşoğlu told a joint news conference with his Greek counterpart Nikos Dendias in Athens as the NATO members seek to repair ties.

Dendias also confirmed the agreement on the vaccinations. “Those with negative test results will be able to mutually visit countries,” he noted.

Turkey and Greece will start taking solid steps and working on joint projects to improve economic and commercial ties, Çavuşoğlu said after talks.

The minister also said the two sides were working “on concrete projects focused on action and cooperation,” and that they had agreed on 25 items and were working on a broad area of cooperation ”from transportation to energy and from tourism to the environment to commerce.”

“I would like to say that, as Turkey, we have the will for these actions and I am happy to see the same will from Greece,” Çavuşoğlu said.

Dendias said a “limited list of economic cooperation programs” was agreed upon, but provided no details.

“Revitalization of our dialogue channels is a positive step. Enhancing our relations is important to solve our differences,” he said on Twitter.

Greek and Turkish deputy foreign ministers also held talks this past week on cooperation issues, such as tourism, the environment and improved transport links between the two countries.

Çavuşoğlu said Turkish President Recep Tayyip Erdoğan and Mitsotakis were planning to meet at the NATO summit in Brussels on June 14, as they seek to mend frayed ties that led to a sharp escalation in tension last year.

Turkey and Greece both rely on tourism, which has been heavily hit by the pandemic.

Some 2.7 million foreign tourists arrived in Turkey in the January-April period, down 35.6% from a year ago.

Turkey on May 17 emerged from a full lockdown that lasted nearly three weeks. The easing of restrictions offers some hope for this year’s summer tourist season.

The government hopes over 30 million foreign visitors will arrive this year, twice as many as last, creating revenues estimated to reach around $23 billion.

The number of foreigners fell 71.7% year-on-year throughout 2020, reaching only 12.7 million visitors according to official data. The sector’s revenues dropped 65.1% year-on-year to $12.06 billion.

Turkey had welcomed around 836,882 Greek tourists in 2019, a figure that dropped to 136,305 last year, according to Culture and Tourism Ministry data.

Foreign visitors have also begun to show up in Greece after authorities there decided this month to accept vaccination and test certificates from the European Union and 21 other countries.

It expects tourist arrivals this year to reach half the levels seen in 2019.