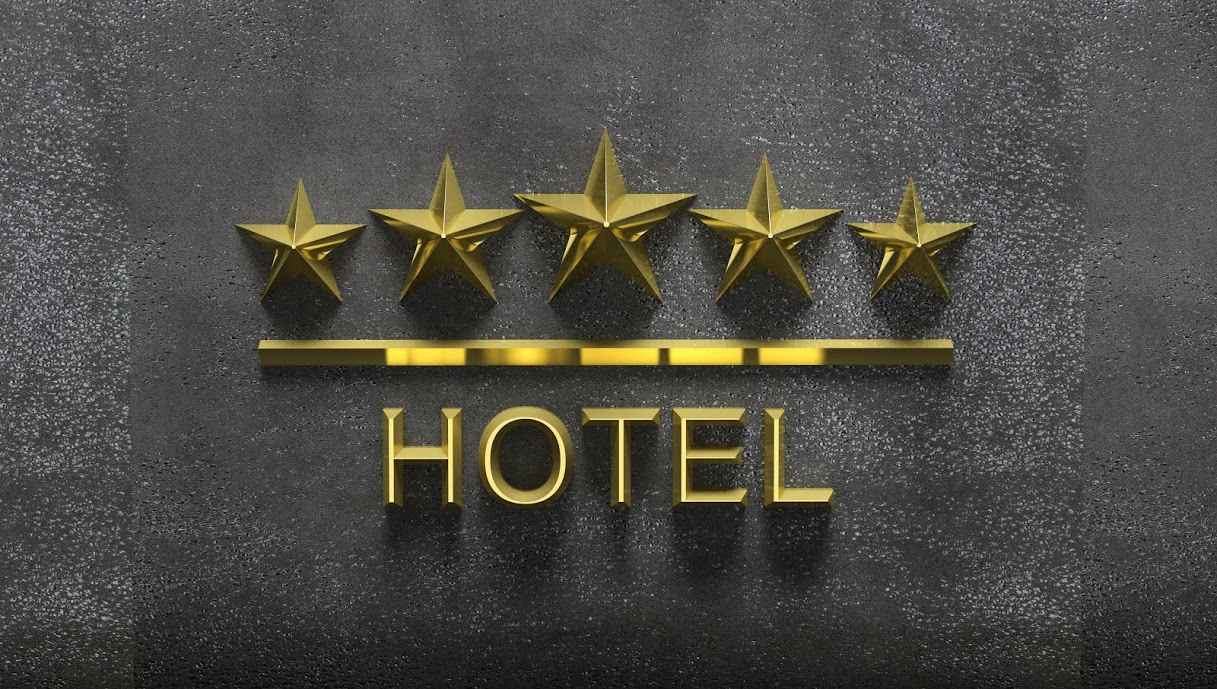 The success story of the Hotelstars Union (HSU), a platform of member countries striving for a harmonised hotel star rating, has taken another consistent step with the incorporation of an international non-profit organisation under Belgian law (AISBL).

What started as a joint initiative of the countries Austria, Germany and Switzerland led to the formal founding of the Hotelstars Union in 2009 by the hotel associations from Austria, the Czech Republic, Germany, Hungary, the Netherlands, Sweden and Switzerland under the patronage of HOTREC Hospitality Europe.

On 25 March 2021, almost 12 years after its foundation, the Hotelstars Union took the next step and was transformed into an international non-profit organisation under Belgian law (AISBL) with its statutory seat in Brussels.

“The HSU is a strong bottom-up initiative from industry. It has grown steadily over a decade and is now firmly anchored in Europe,” said HSU President Jens Zimmer Christensen on the successful development of the HSU at its first General Assembly today.

And the interest of European countries in joining the HSU is unabated. Today, Georgia was granted associate member status and Romania and Ukraine observer status. The HSU members warmly welcomed both countries and assured all support in the implementation of the HSU system. France, Ireland, Italy, Poland, Slovakia and Spain remain observers, as national circumstances currently prevent full membership.

As an international non-profit organisation, the HSU has strengthened its position as an important interlocutor regarding the quality of the European accommodation sector vis-à-vis the European institutions representing a transparent, modern and comprehensible star rating system for consumers and hoteliers alike.

“We are reaching out to the EU institutions and the OTAs to establish a mutually beneficial cooperation. Hotel classification is an important marketing tool. Comparability through harmonised criteria support hotels in international marketing and gives guests valuable information about quality” the HSU President concludes.