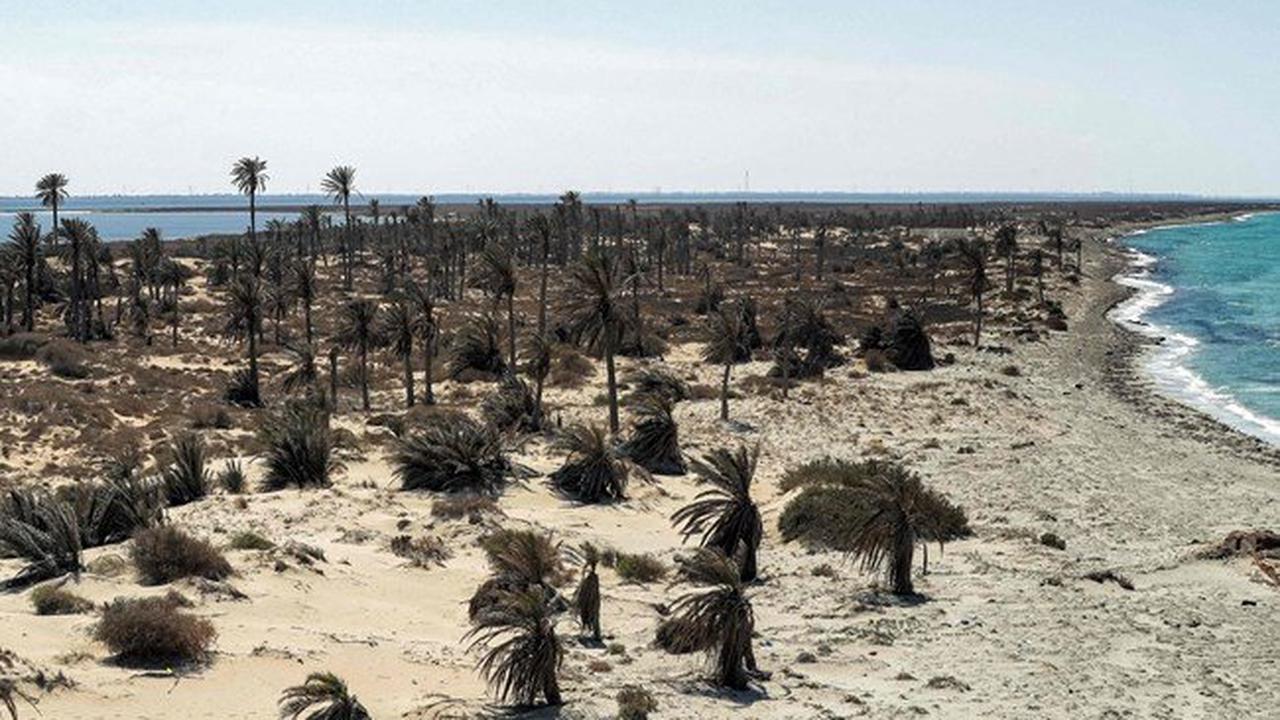 A heat spike across northern Tunisia caused record temperatures on Tuesday including a sweltering 49 degrees Celsius (120 degrees Fahrenheit) in the capital Tunis, the Meteorological Institute said.

In some parts of the country the high temperatures led to power outages as people stayed at home running air conditioning, putting extra pressure on the electricity system.

A UN climate panel warned on Monday that climate change was close to spiralling out of control and that the world was already certain to face further climate disruptions for decades, if not centuries, to come.

In the Mediterranean region, high temperatures over the past week have contributed to wildfires that have swept through forested parts of Greece, Turkey and Tunisia’s neighbor Algeria.

Fires also blazed in some mountainous parts of western Tunisia on Tuesday and Wednesday. Efforts continued in Tunisia to put out forest fires in the governorates of Kasserine (west) and Bizerte (north), which devastated about 1,100 hectares of trees, and caused the explosion of 22 mines without make victims.

Slightly lower temperatures in the low 40s Celsius were forecast across northern Tunisia on Wednesday.