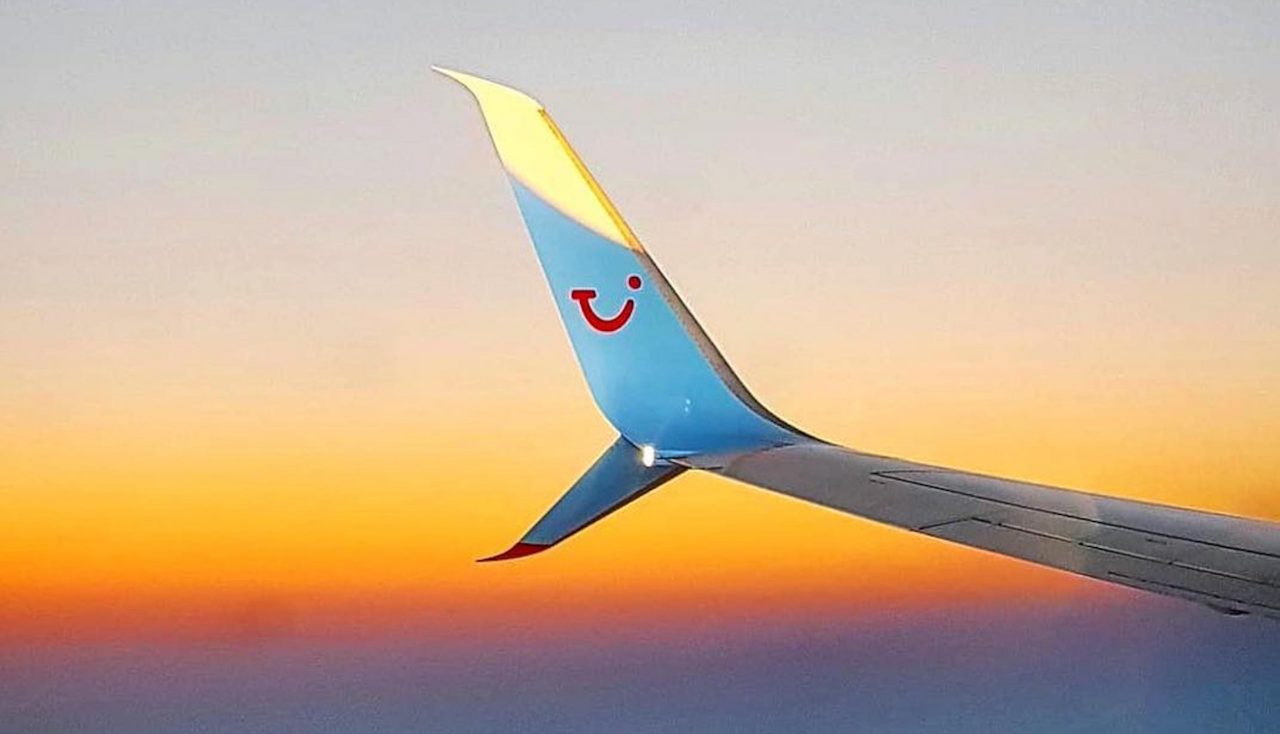 The boss of Tui Group has given an upbeat assessment over summer holidays while echoing industry calls for Covid test costs to be cut. He said was optimistic about the summer with 2.8 million bookings already in.

“The important season is June onwards so whatever we do right now is not so important. Our profitability is actually in the quarter commencing July,” he said.

“With the vaccination numbers, particularly in the UK but also in the US and now hopefully kicking in in Europe as well makes us confident that we will have a decent summer.”

Europe’s largest travel group expects to operate up to 75% of its normal schedule for the summer season from July onwards.

But Joussen said he expected some countries to ask travellers to prove they had been vaccinated before they were allowed to cross borders.

Although demonstrating a negative test result would be just as effective in preventing the spread of the virus, he indicated.

However, the cost of tests should be reduced.

“The cheaper it gets, the better it works and the less harmful it is for the general economy,” Joussen said.

“All medical advice we are getting as a company says that existing vaccines are working with existing variants.

“Now they might be less efficient sometimes, but still it’s much better than not being vaccinated.”

His comments came as it was reported that British holidaymakers will be required to have twin-jab vaccinations to be able to travel to Greece from next month.

A Covid test 72 hours prior to departure will be required and another on arrival in Greece in the absence of both doses, according to ntourism minister Haris Theoharis.

Tui has been forced to borrow billions of euros from the German government to stay afloat as travel shut down for much of the past year due to the pandemic.

Joussen said the German state stepped in at a time of great uncertainty, when the firm was struggling to survive and could not raise money from private investors.

“Berlin is a very rational investor,” he said, adding: “Germany would want to exit the loan as soon as possible.”