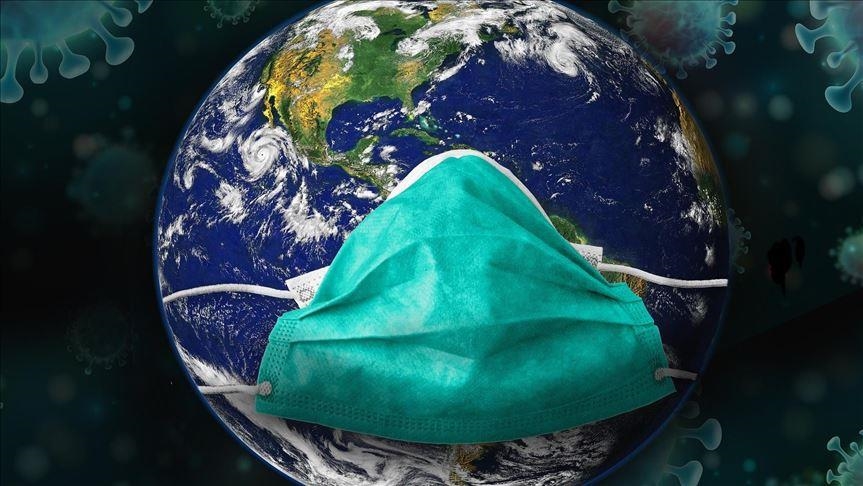 Support has grown for an International Treaty on Pandemics on a proposal floated in November 2020 by European Council President Charles Michel, at the Paris Peace Forum who cited the “need to go further and learn the lessons of the pandemic.” Initially somewhat hesitantly endorsed by the G7 leaders in their statement on 19 February 2021 where they agreed at “exploring the potential value of a global health treaty,” now in an open letter published in a number of newspapers on the 30 March 2021, 26 leaders from all around the world1, including the leaders of the UK, Italy, Germany, South Africa and Indonesia, came behind the project joining Michel and the Director-General of the World Health Organization, Dr Tedros Adhanom Ghebreyesus in calling for an international treaty on pandemics.

The European Union further explains the importance of this Treaty,2 intended to provide a global answer to a global challenge with a legally binding instrument under international law under the aegis of the WHO. This would be a Treaty that ensures that in the international system there is: more transparency, more accountability, and more shared responsibility.

The Treaty would inter alia, focus on: *early detection and prevention; *response to any future pandemics, in particular by ensuring universal and equitable access to medical solutions, such as vaccines, medicines and diagnostics, and *the “One Health” approach, connecting the health of humans, animals and our planet. It would enhance international cooperation in the following priority areas: *Surveillance of pandemic risks; *Alerts to pandemic risks, including more robust country-reporting, *Response, including equitable access to vaccines, medicines, and diagnostics. *Transparency and Communication to citizens

The Treaty can be a framework convention under Art. 19 of the WHO constitution as in the 2003 convention on tobacco control and would be adopted at the World Health Assembly3. It would have to be ratified by a requisite number of countries in order to come into force. nextAir Malta operating schedule for May