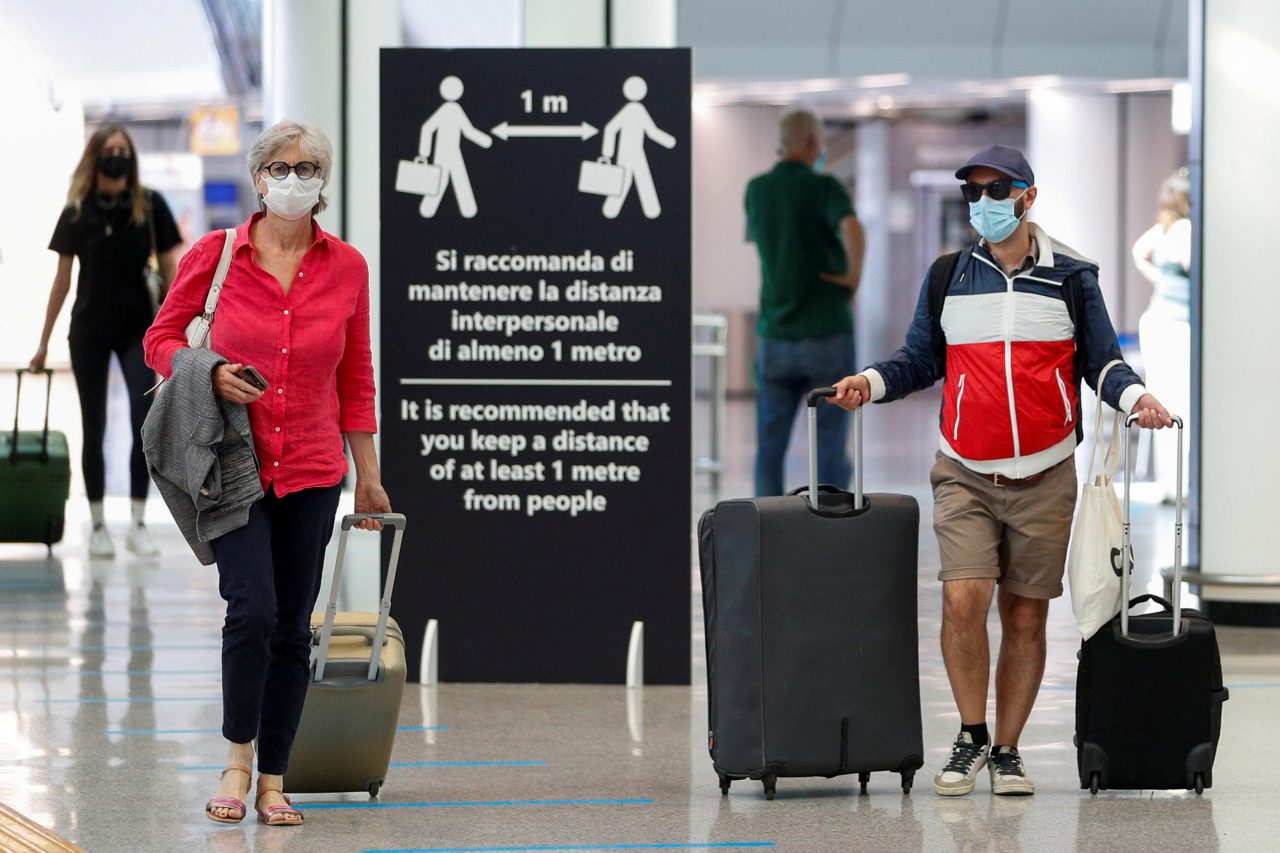 Air traffic in Europe has picked up dramatically as Ryanair and easyJet restore capacity and rejoin Europe’s most-active airlines, according to air navigation organisation Eurocontrol.

Eamonn Brennan, Eurocontrol director general, reported the re-opening of international tourism to Greece and restart of UK travel to Portugal had an immediate impact.

Brennan noted traffic in Europe in the seven days to Monday May 24 improved by more than one quarter to 45% of the 2019 level.

He said: “Greece straightaway enjoyed a huge increase in airline capacity [and] there was a major upsurge from the UK to Portugal.”

EasyJet flight operations on May 24 were almost double those of two weeks previously despite remaining 83% down on 2019.

Ryanair increased its operations by a smaller amount (14%) to remain 81% down on 2019. But that left Ryanair – Europe’s biggest carrier – as the third most-active airline in Europe with 585 flights on May 24, behind Turkish Airlines on 808 and Air France on 597.

EasyJet was the sixth most-active carrier in Europe with 321 flights on May 24 , behind Lufthansa on 445 and KLM which operated 379.

Brennan noted: “The return of Ryanair and easyJet to the top-10 operators was brought about by travel to Portugal and Greece. We expect to see Spain, Malta and others open up in the next few weeks.”

He forecast a resumption of UK-US flights in June and suggested traffic from elsewhere in Europe to the US would resume from July.

“We do expect the US-UK to get going perhaps in the second half of June or late June and the US to the rest of Europe from July.”

However, he warned: “We don’t realistically expect long-haul operations to Asia-Pacific to resume until November, and to Australia in the New Year.”

Eurocontrol issued a revised recovery forecast last week, noting: “We don’t expect aviation to recover to 2019 levels until the end of 2024 or first quarter of 2025.”

Brennan said: “We forecast traffic will be about 50% of the 2019 level this year. We’ll get more of a return next year depending on vaccinations.”