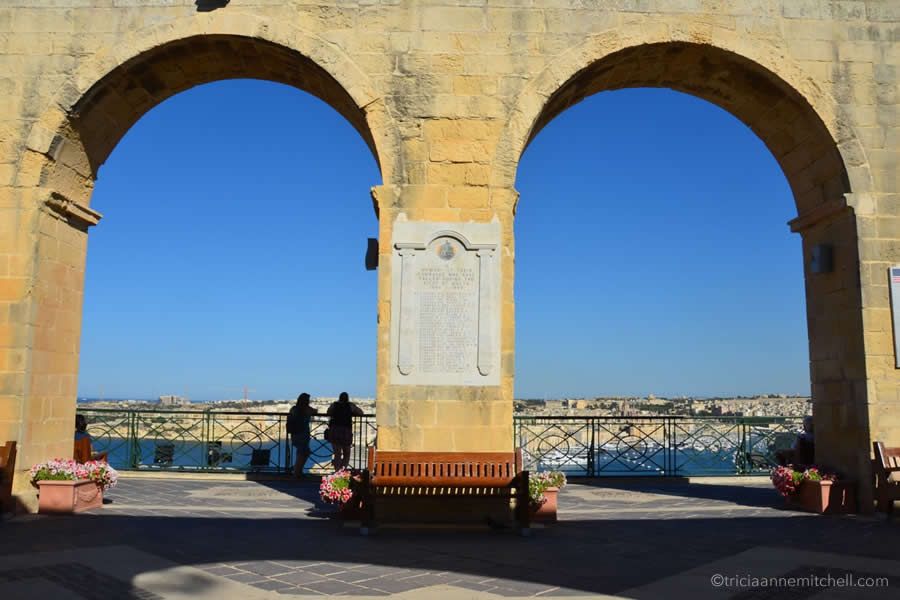 Travel’s re-opening is poised to pick up pace this week despite UK Government caution, a leading UK industry source predicts.

The UK Prime Minister promised “some opening up on May 17” on Monday and the Foreign Office (FCDO) dropped advice against non-essential travel to some destinations.

Destinations on the green, amber and red categories of the government’s traffic light system are expected to be announced by the end of the week – and the transport secretary last week suggested two week’s notice could be given when countries risk losing ‘green’ category status.

The May 17 restart is likely to be limited, but the government is expected to review the destination categories every two or three weeks, suggesting the green list could expand from early or mid-June.

The source, close to talks with government, noted the restart “will be cautious”, but said: “We’ve heard there will be reviews every one, two or three weeks. We’d hope for a review more often than three weeks, but one or two weeks wouldn’t be an issue.

“How often they review is different to how much warning we get of a change from green to amber. The government will move a country swiftly to red and make no apology for that. But we expect a better regime for switching from green.

“The issue will be to make this work. The industry is ready to go, but it’s a big job to go from nothing. We don’t want it to be too cautious, but to open everything from day one would benefit no one.”

The Foreign Office (FCDO) has dropped advice against non-essential travel to mainland Portugal, Madeira, the Greek Islands of Rhodes, Kos, Zakynthos, Corfu and Crete, the Canary Islands and Israel – but it remains unclear how far FCDO advice will align with green list countries.

The source suggested: “FCDO assessments in-country and advice on returning to the UK are not the same thing. We’re not confident they’ll be the same, but we’re hopeful Foreign Office advice will be clearer and better presented [than last year].”

Co-ordination with Scotland and possibly Wales is not expected. The source said: “A common border policy should be an absolute priority, but we don’t have much hope at the moment. Politics will get in the way.”

Dale Keller, chief executive of the UK Board of Airline Representatives (BAR-UK), forecast “a positive announcement” this week, but warned: “Let’s not get too excited – May 17 is the start of a long process. There are challenges. Some destinations will see a pick-up, but traffic will remain suppressed. It will take longer than anyone in the industry would like.”

Agents welcomed the prospect of a two-week warning of countries being removed from the green list.

Haslemere Travel owner Gemma Antrobus noted: “Most people could get most of their holiday.”

Oliver Richardson, national aviation officer for the Unite union, warned that even a “best-case” summer will not be enough for the industry without government intervention.

He said: “The fact that borders are set to reopen, and people will once more be able to venture abroad is positive news, both for the travelling public and those whose jobs are dependent on aviation taking off again.

“The last year has been catastrophic for the aviation industry and certainty and clarity from the government on the path to reopening is vital if recovery for the sector is to be sustained.

“With continuing restrictions, even a best-case 2021 summer season will not be enough to get the industry back into the air without targeted government support.

“When families face paying hundreds of pounds extra for Covid-tests to leave and re-enter the country, it is critical that ministers make sure holidaymakers are not priced out of travel abroad.”

He added: “Government must also provide as much advance notice as possible of what restrictions will and will not be in place.

“Decisions on reopening routes and schedules will simply not be possible unless airlines and airports are given an adequate timeframe to prepare. For our members on furlough desperate to return to work, certainty from the government is absolutely crucial.

“It is of the utmost importance that should restrictions on travel remain, the government extend the job retention scheme for the aviation sector beyond September to prevent thousands of job losses.

“Even with an increase in travel over the summer, the four months to September is too short a window to expect the industry to be by any measure back on its feet.”