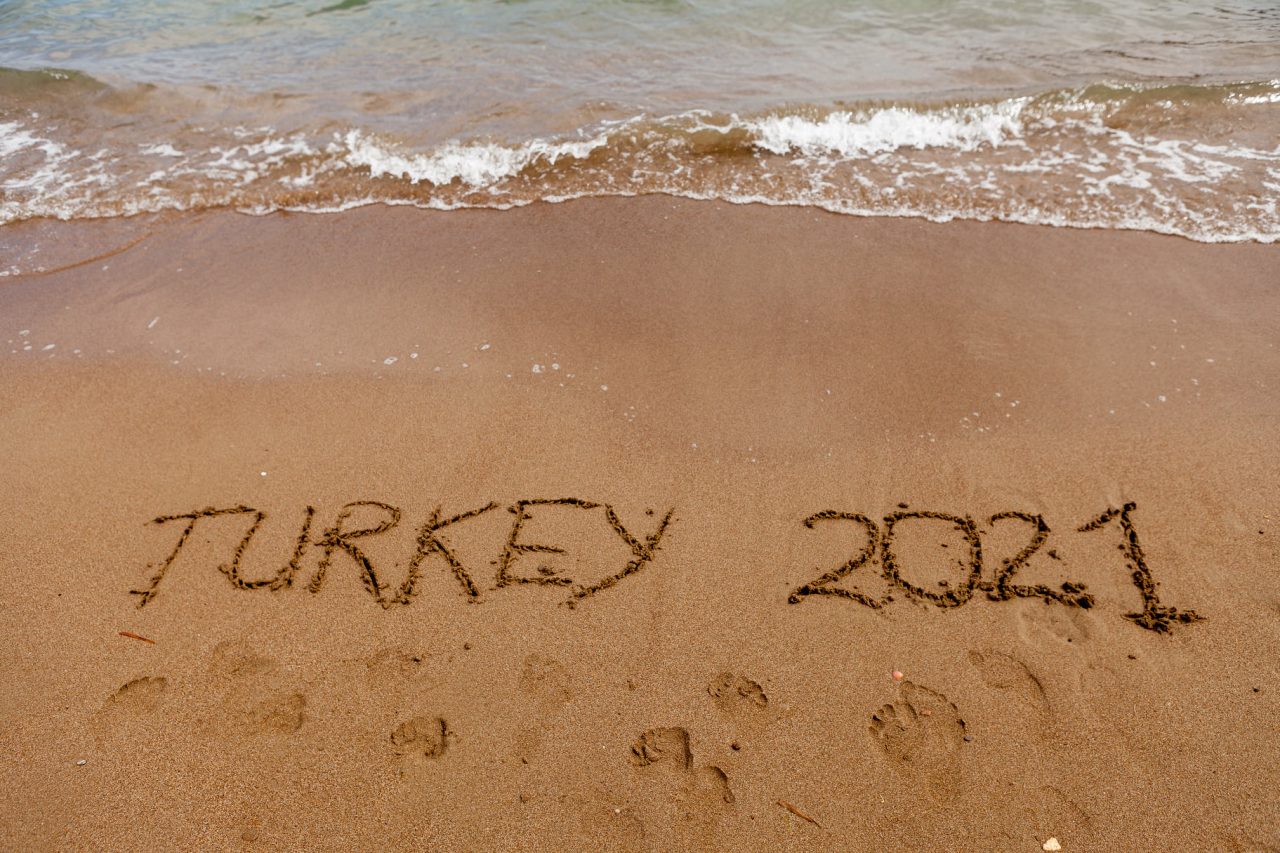 Just under 12 million people visited Turkey in the first seven months of 2021, a significant increase on the same period last year. Tourist numbers remain considerably lower than in 2019, however, when the country welcomed over 45 million foreigners.

According to the latest figures released by the Turkish Ministry of Culture and Tourism on 23 August, a total of 11,918, 979 people travelled to Turkey between 01 January and 31 July 2021. Of these, 1,830,376 were Turkish citizens who live abroad.

The Ministry provided comparative figures for foreign arrivals in Turkey in 2019, 2020 and up to July 2021.

The 2021 tourism figures show an increase of 185% on 2020. However, with coronavirus travel rules still restricting tourism from certain countries such as Britain, this year’s visitor numbers to Turkey represent just 41% for the same period in 2019.

The top 5 countries according to the number of foreign visitors arrivals in 2021 were Russia, Germany, Ukraine, Bulgaria and Iran, which accounted for 48% of the total number of visitors.

Pre-pandemic, Ukraine had been seventh on the visitor list, while the UK was in fourth place after 2,562,064 Britons holidayed in Turkey in 2019.

For the month of July 2021, the top 5 countries by visitor numbers changed, with France and Holland pushing out Bulgaria and Iran.

Turkey has welcomed 3,932,689 Russians, Germans and Ukrainians so far this year, which amount to 39% of all foreign visitors.

The most popular destinations for tourists so far this year are the metropolis Istanbul, the Mediterranean coastal province of Antalya, and Edirne, which borders Bulgaria and Greece.