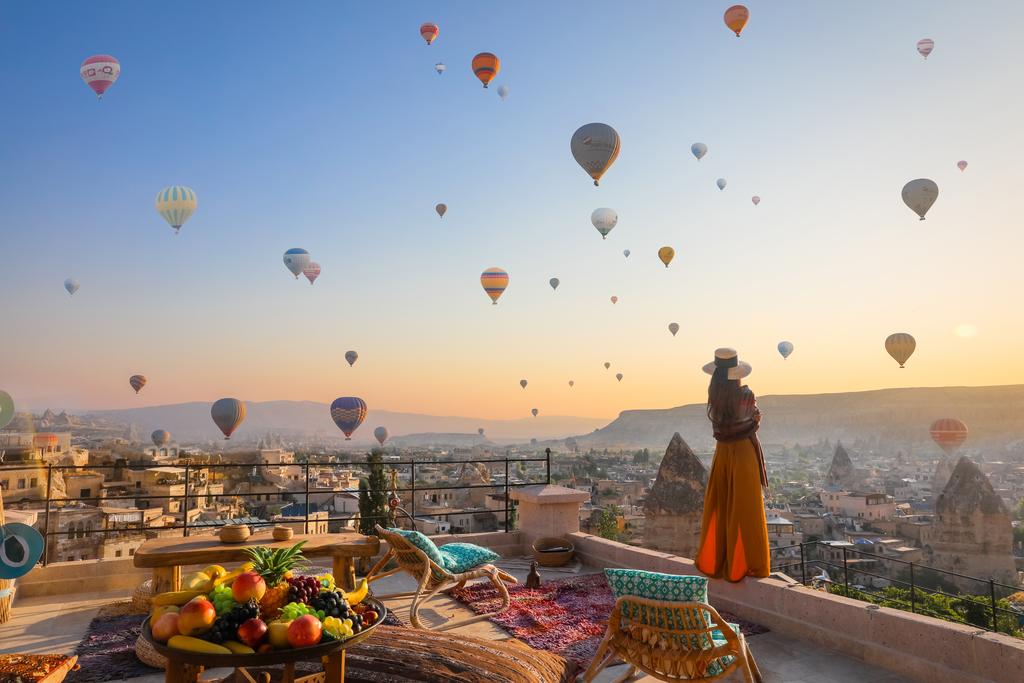 Last year, the country’s tourism income plunged two-thirds to just over $12 billion as the COVID-19 pandemic devastated an industry that generally accounts for up to 12% of the economy.

Foreign currency brought in by tourists is key to financing Turkey’s current account gap, which widened to a $36.7 billion deficit last year.

Arrivals in Turkey fell to 2.7 million, of which 1.95 million were foreigners, from January through March, the Culture and Tourism Ministry said.

The first coronavirus cases were recorded in mid-March last year, which immediately put the brakes on tourist arrivals.

Concerns about this year’s tourism season in Turkey have been fuelled by a surge in COVID-19 cases since early March, to a peak of some 63,000 daily cases in mid-April.

In a bid to curb the outbreak and boost the prospects of tourists returning this year, Turkey entered a lockdown Thursday evening that will last until May 17.

Adding to worries was Russia announcing it would restrict flights to and from Turkey until June 1 due to a rise in COVID-19 cases, in a move coinciding with growing tensions between the two countries.

Russia is the biggest source of foreign visitors, with around 6 million Russians visiting Turkey annually before 2020.

The total number of visitors to Turkey tumbled 69% last year to less than 16 million people, of which 12.7 million were foreigners.

Officials have recently said some 34 million foreign visitors are expected this year, with revenues estimated to reach around $23 billion.