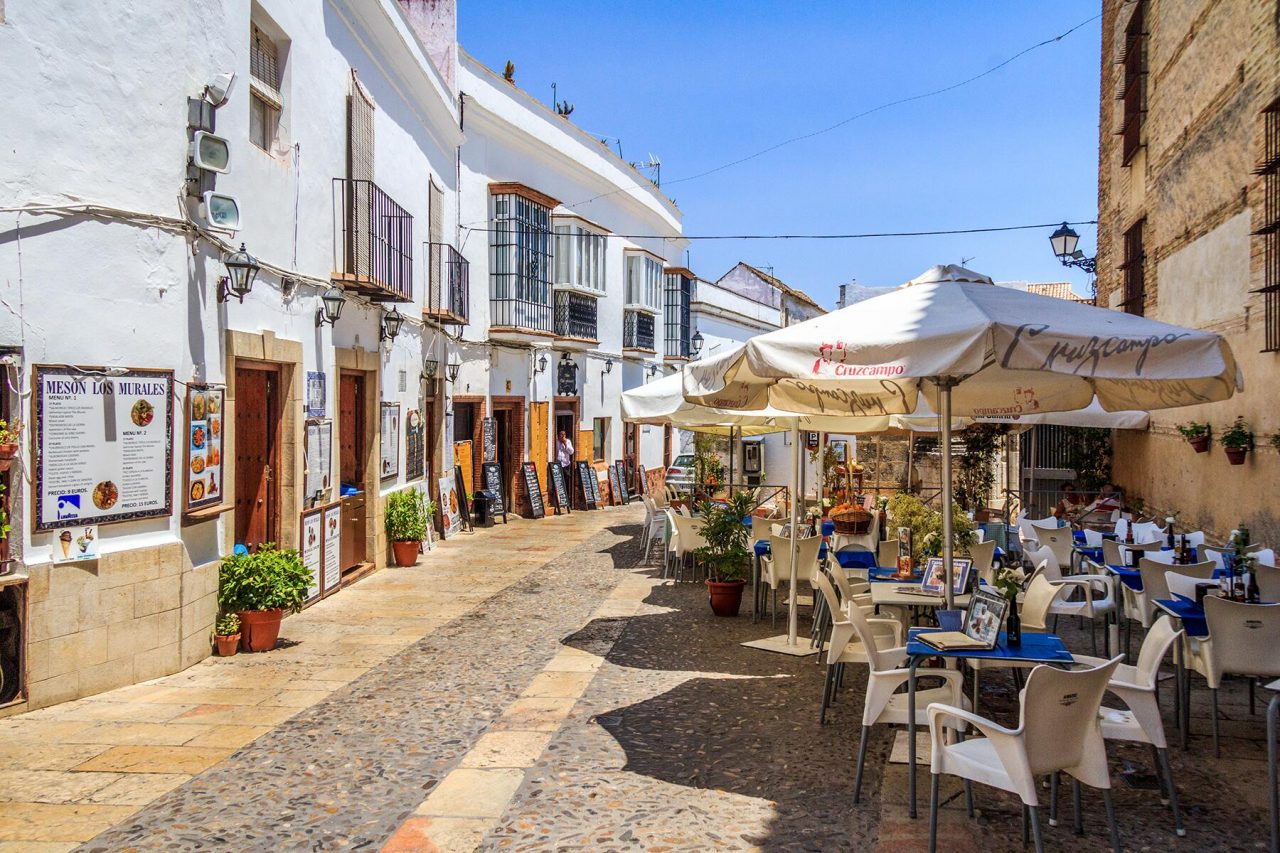 Tourism Chiefs in both Spain and Greece have called on the UK to request that the UK places their islands on the UK’s travel green list.

Officials in both Spain and Greece believe that the coronavirus infection rates in the islands are low enough that they should be added to the green list.

The Greek islands are progressing well with their vaccination programme and over one in three people in Kos, Crete and Mykonos have already received their jab.

In the Balearics the 14-day infection rates are among the lowest in Spain and are below 50 cases per 100,000 inhabitants as reported the Mail Online.

Currently though the Spanish islands are lumped in with mainland Spain which has a higher infection rate. Spain is currently on the amber list, but it is hoped that the islands could be considered separately with regards to travel arrangements.

The tourism minister for the Balearic Islands, Iago Negueruela hopes that UK ministers will “regionalise” the travel list and add the islands to the green list.

Negueruela commented that: “The Spanish government shares our strategy that the islands are considered separately”.

“We’re asking for it because we’ve maintained controls at ports and airports for our national travellers. The UK can have the tranquillity that we are controlling the access of those travellers when they enter the Balearic Islands”.