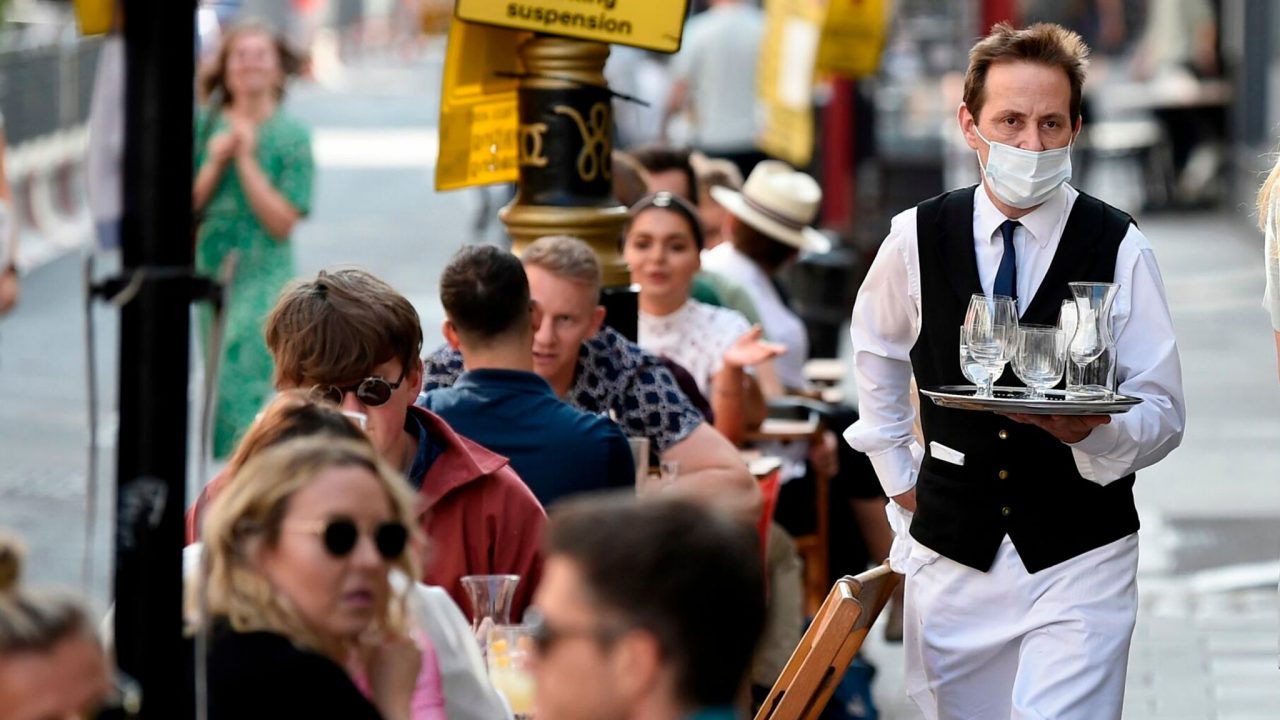 Up to half a million jobs could be lost in the UK Travel & Tourism sector if the government fails to significantly reopen international travel as soon as possible, the World Travel & Tourism Council (WTTC) warned.

The warning comes as EU Ambassadors meet today to agree on removing restrictions in June, for those who have been fully vaccinated, when entering the EU.

The new figure from WTTC’s latest economic modelling reveals the UK could suffer a near repeat of last year when travel restrictions prevented any significant international travel.

WTTC fears if that were to happen again, with limited travel between now and the beginning of September – even if domestic travel boosts revenues – the impact on the economy and the livelihoods of millions of those who work in the sector could be devastating.

The stark warning from WTTC comes as Brits begin limited travel abroad to the government’s 12 green list destinations, some of which have closed borders to travellers, following an almost five-month complete ban on non-essential international travel.

According to WTTC’s recent Economic Impact Report, 307,000 jobs were lost in the sector last year, and a further 218,000 are now at serious risk, if international travel continues to be off limits for most of the summer.

“WTTC’s latest research lays the consequences in the starkest way with a further 218,000 jobs at risk of being lost if the government continues to throttle the resumption of meaningful international travel.

“While we understand protecting public health is the number one priority, if the government continues its overly cautious approach, hundreds of thousands more jobs could be lost and travel businesses up and down the country face going bust”.

“The UK should be making the most of its successful vaccination rollout to begin to restore international mobility safely.

“Staycations and domestic travel cannot fill the enormous financial hole left by the collapse of international travel and the trickle-down benefits it has across the supply chain.”

WTTC warns against the UK losing its hard-won competitive advantage while the rest of Europe continues to re-open, leaving the UK isolated and the travel industry at risk of being decimated.

With the UK economy already facing a massive shortfall in contributions to the treasury, the loss of significant international travel will cause further huge financial concern for the government.

This year, Travel & Tourism contributions to the UK’s GDP could reach as high as £153.1bn if international travel is resumed in time for the busy summer season. However, should restrictions and changing rules continue, the UK could face a loss of at least £22 billion, significantly delaying the country’s economic recovery.

WTTC warns the continuing lack of international travel could threaten London’s position as one of the world’s premier hubs for business and leisure travel, as Europe steals a march and re-opens its doors ahead of the UK.

The global body has continued to argue that unnecessary and harmful quarantines should be removed, and that travel can safely resume through rapid and cost-effective testing, coupled with enhanced health and hygiene measures, mask wearing throughout the traveller journey alongside the successful vaccination rollout.