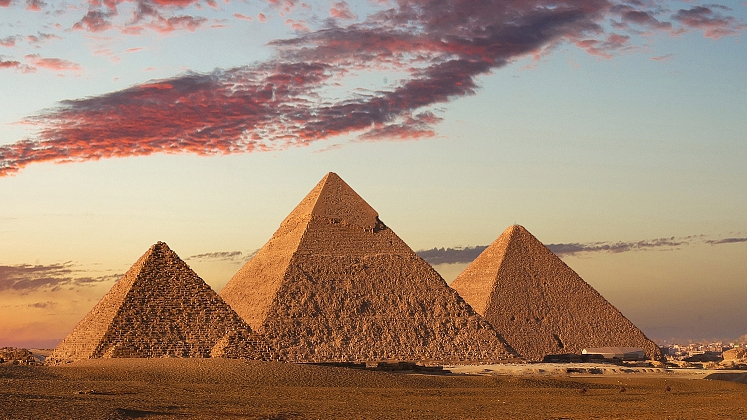 UAE-based TIME Hotels will open its first two hotels in Egypt later this year. The properties include the five-star TIME Coral Resort Nuweiba in the Red Sea resort of Nuweiba and the four-star TIME Marina Hotel & Conference Centre near Al Alamein on the Mediterranean coast, which is being hailed as Egypt’s second capital.

These hotels will broaden TIME Hotels’ footprint from the Gulf to the Mediterranean, with 16 properties situated in UAE, Doha, Saudi Arabia and now Egypt, with a further five in the pipeline.

The five-star 203-key TIME Coral Resort Nuweiba is situated in the Red Sea resort of Nuweiba on the east coast of the Sinai peninsula, approximately 140 kilometers from Sharm El Sheikh. The hotel features three restaurants and bars, with extensive gardens and a private sandy beach, ideal for diving enthusiasts.