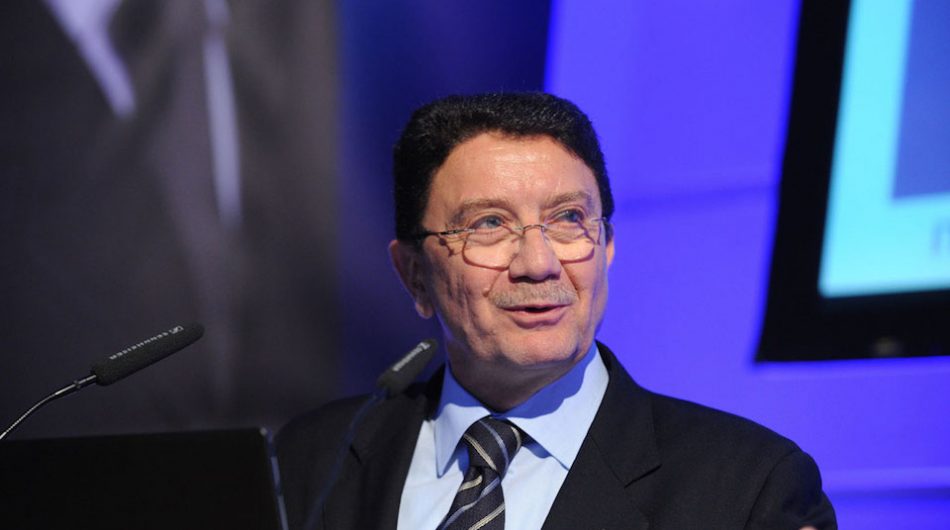 Dr. Taleb Rifai, former Secretary General of the World Tourism Organization was recently interviewed by the Instituto Superior of Lisbon and Vale do Tejo.

In the interview Dr. Rifai talked about the current state of the tourism sector and his views on the future of the sector in the post-pandemic period.

Dr. Rifai was born in Jordan in 1949. Graduated in Architecture at the University of Cairo, he also holds a PhD in Urbanism from the University of Pennsylvania, in Philadelphia (1983). Between 1999 and 2003, he assumed several portfolios in the Jordanian government, first as Minister for Planning and International Cooperation, then as Minister of Information and, in 2001, as Minister of Tourism. In this capacity, he created the first Archaeological Park in Jordan, in the ancient city of Petra, and promoted other projects in cities such as Gérasa and Wadi Rum. In 2010, he became Secretary-General of the World Tourism Organization (WTO), succeeding Frenchman Francesco Frangialli, a position he held until 2017. previousConference on the Future of Europe

nextTIME Hotels to Expand its Operations in Egypt