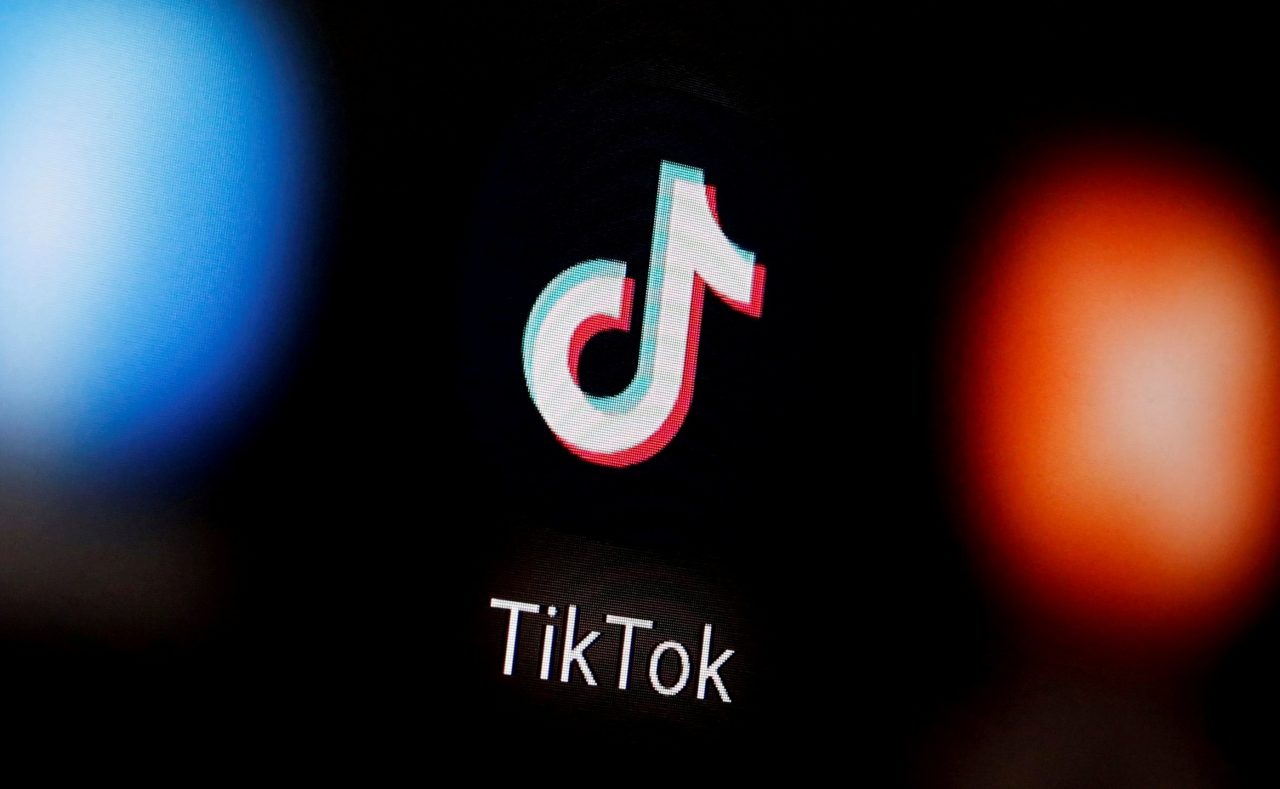 TikTok has been given one month by the European Commission Friday to provide answers to complaints from a European consumer group over the Chinese-owned video app’s commercial practices.

The European Union’s executive arm said it has started discussions involving the social media platform and the national consumer authorities following an alert launched earlier this year by the European Consumer Organisation (BEUC) regarding alleged breaches of consumers’ rights.

The commission said some contractual terms in TikTok’s policies could be considered misleading and confusing for consumers, adding that concerns relating to issues including hidden marketing and advertising strategies targeting children were raised.

TikTok is hugely popular with teenagers and young adults who use it to post and watch short-form videos.

In February, the BEUC filed a complaint with the commission and the network of consumer protection authorities against TikTok. It argued that several terms in TikTok’s “Terms of Service” are unfair and said the platform failed to protect children and teenagers from hidden advertising and potentially harmful content.

“The current pandemic has further accelerated digitalization,” said Didier Reynders, the commissioner for justice. “This has brought new opportunities but it has also created new risks, in particular for vulnerable consumers. In the EU, it is prohibited to target children and minors with disguised advertising such as banners in videos. The dialogue we are launching today should support TikTok in complying with EU rules to protect consumers,” he outlined.

The company has “taken a number of steps to protect our younger users, including making all under-16 accounts private-by-default, and disabling their access to direct messaging,” TikTok’s director of public policy for Europe, Caroline Greer, said in a statement. “Further, users under 18 cannot buy, send or receive virtual gifts and we have strict policies prohibiting advertising directly appealing to those under the age of digital consent.”