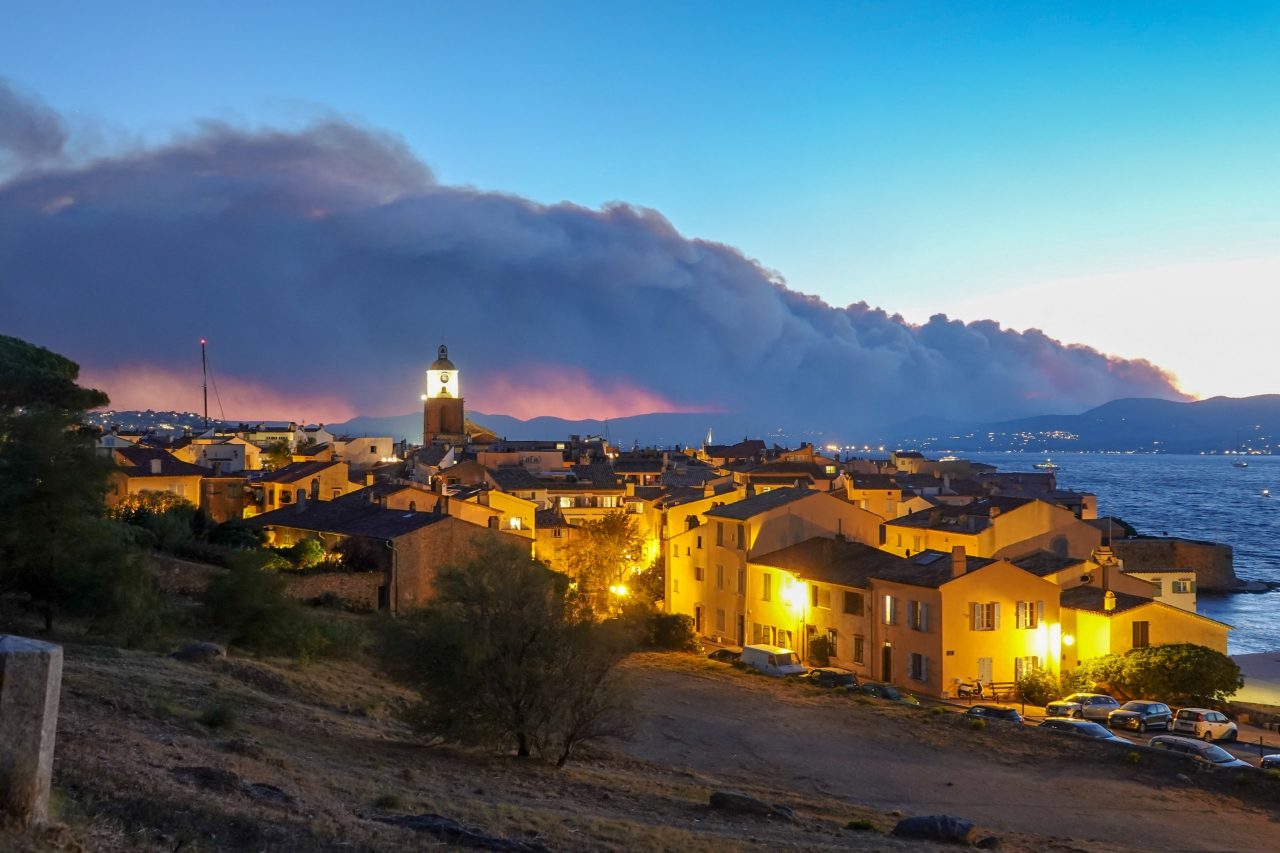 Thousands of people have been evacuated from the Var region of southern France as wildfires engulf the region, a spokeswoman for the fire department told Agence-France-Presse (AFP) on Tuesday.

“Thousands of people have been evacuated as a precautionary measure, but there are no victims. Around 750 firefighters are fighting the fire, which is still very fierce,” she said.

A massive deployment of firefighters in southern France was dispatched to battle several large forest fires since Monday night.

“All my support to the 650 firefighters who are mobilized to protect our public this night,” French Interior Minister Gerald Darmanin tweeted Monday evening.

A heatwave and a drought preceded the fires. The minister plans to visit the affected region on Tuesday.

Some 430 firefighters were sent to a single fire in Gonfaron in the mountains near Saint Tropez. Firefighting aircraft were supporting them until nightfall, the civil defense authority said.

Broadcaster BFMTV reported the flames were fanned by strong winds and had already destroyed around 2,800 hectares. Several rural roads were closed. The Marseille fire department earlier tweeted that around 100 firefighters and 40 vehicles had been sent to a fire on a mountain range outside the city.

As it is an uninhabited area, there was no immediate danger to the public.