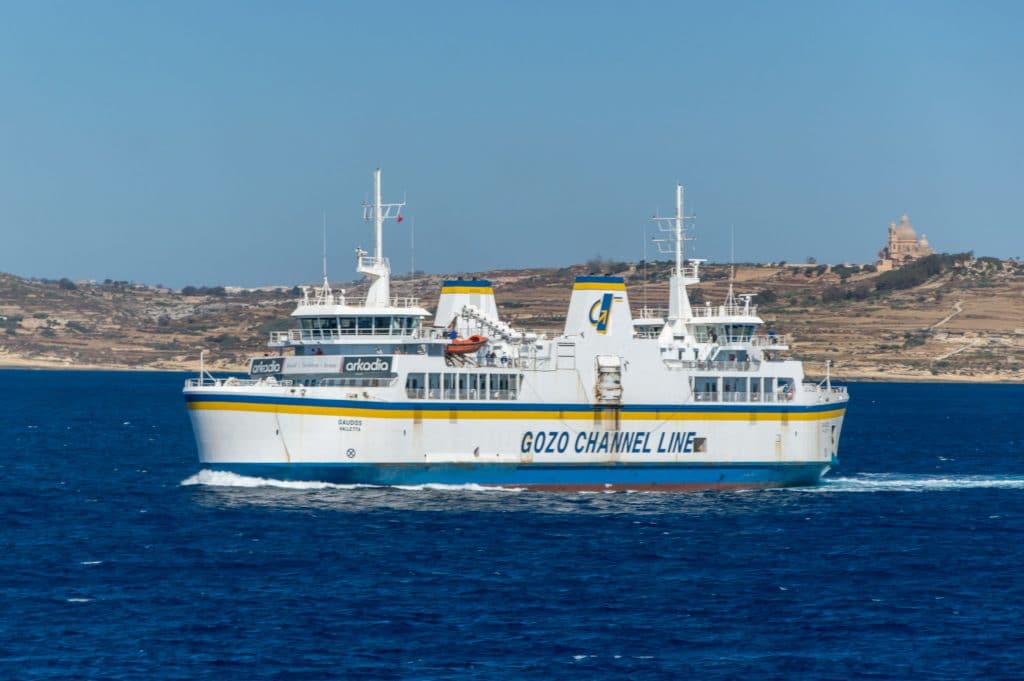 Tourism in Gozo over the weekend was very similar to last year.

During Santa Maria weekend, tvm.com.mt asked Gozo Channel and the Gozo Tourism Authority about the tourism figures over these last few days.

The Chairman of the Gozo Channel, Joseph Cordina, remarked that for another year the lack of tourists when compared with previous years before the pandemic, was evident.

At the same time it was noted that despite the lack of foreign tourists, trips by the Maltese were popular and similar to the same period last year.

On his part, the CEO of the Gozo Tourism Authority, Joe Muscat also agreed that this weekend was like last year.

He said that although 15 August fell on a weekend, many extended their stay in Gozo.

Muscat added that although for the second consecutive year they saw an increase in Maltese who spent their holiday in Gozo, it was not enough to compensate for the losses from the foreign market.

This is also because the average stay for the Maltese is between two to three days while foreigners spend a further six days.