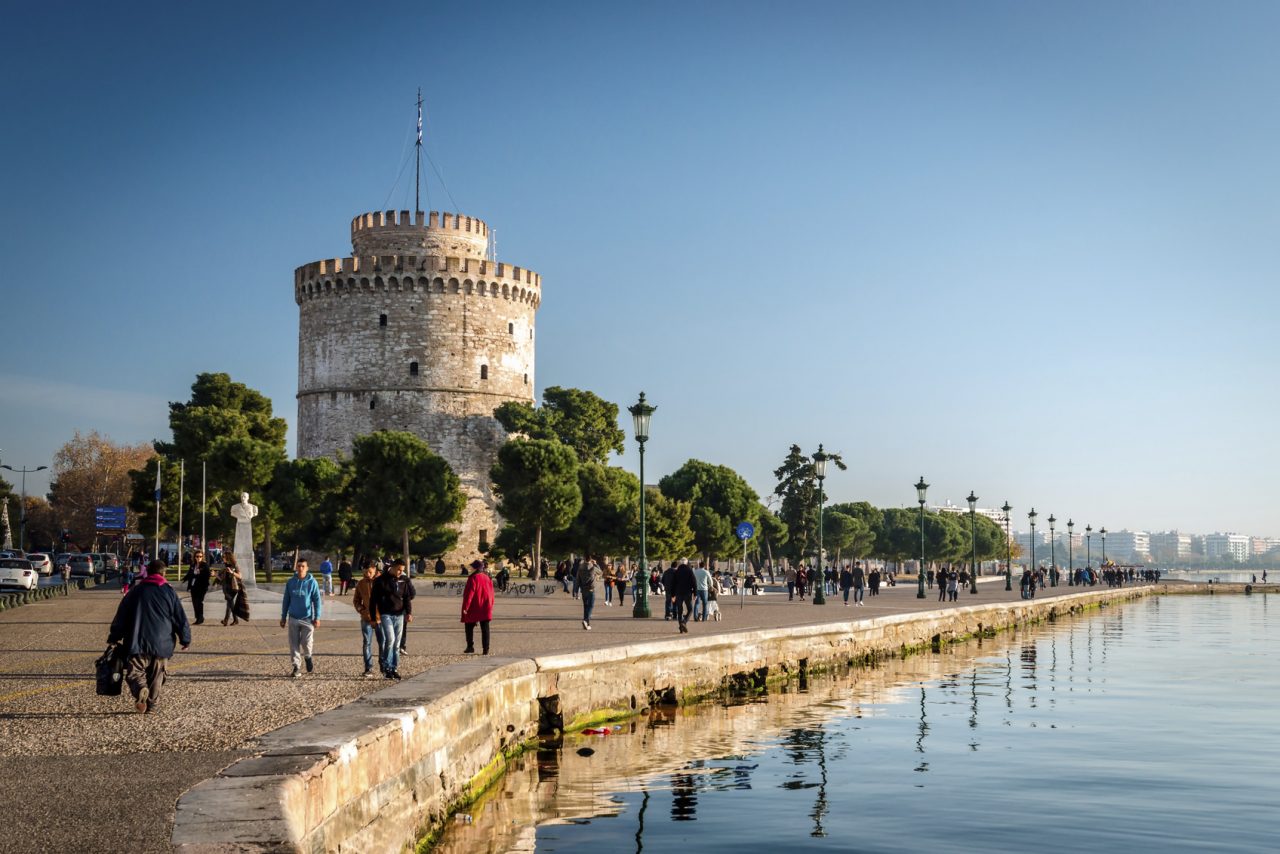 Thessaloniki is set to become the first city in Greece to adopt the ColorADD system for people with color blindness, aiming to ensure equal access to tourism activities and everyday life for all its residents and visitors.

During a press conference that took place online on Tuesday, the President of the Thessaloniki Tourism Organization (TTO) Voula Patoulidou presented the benefits of the ColorADD system and announced the organization’s plans to adopt the code in a number of tourism activities and applications.

“Greece will be the first city in Greece to ‘open’ the world of information to people with color blindness in collaboration with the Laboratory of Adapted Physical Activity, Developmental and Physical Disabilities of the Athens University and Portugal’s ColorADD organization,” she said during the press event.

According to Patoulidiou, TTO’s executives and staff will be trained accordingly in order to be able to provide colorblind people with essential information on the city and its tourism offerings by using the ColorADD system.

Color blindness and the ColorADD system

Color blindness is the decreased ability to see color or differences in color, making everyday tasks and educational activities more difficult. However, people with total color blindness (achromatopsia) may also be uncomfortable in bright environments and have decreased visual acuity.

It is estimated that 350 million people around the world are colorblind.

Through the acquired knowledge of the “Color Addition Theory” taught in the early scholar years, the symbols can be related and the entire color pallet graphically identified. Black and white appear to indicate dark and light tones.

In tourism, ColorADD is used in signage to facilitate people at transit points, sites of interest, hiking routes, beaches as well as in sports activities and many more.

During the press event, the system’s inspirator Miguel Neiva said that ColorADD’s partnership with TTO would enhance the tourism experience of colorblind people that wish to visit Thessaloniki.

“We are prepared to create a unique experience [for colorblind people] in this city of Greece [Thessaloniki] and offer solutions that will promote inclusion and better accessibility for all,” he added.

According to TTO President Voula Patoulidou, the system will be initially used to make the organization’s information material available to colorblind people. This will include city maps, digital tools and the Thessaloniki Travel website.