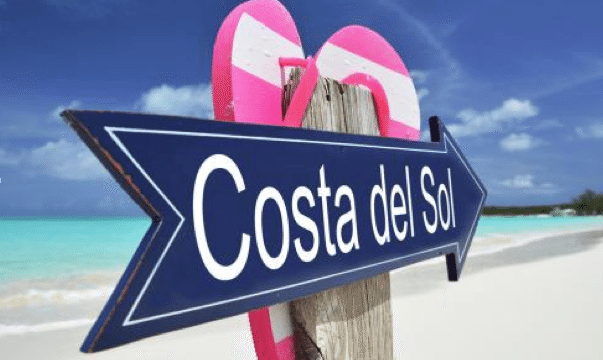 The head of the Costa del Sol Association of Hotel Entrepreneurs (Aehcos) has said that hotels are currently booked at 60 per cent of their capacity in 2019 this summer.

The Costa del Sol tourism chief said hotels are at 60 per cent capacity of 2019 for this summer.

Speaking to Spanish newspaper Sur, Jose Luque, head of the association, said: We are aware that right now 60 per cent of the capacity that he had in 2019 is already reserved.”

He added: “The main objective is to press hard to speed up the vaccination process.

“We also have to be interested in what the airlines need so that they can replenish their operations on the Costa del Sol and not go elsewhere for small margins of money.”

He added that he wanted to see airport rates reduced, “so that we can recover air logistics at Malaga airport.”

The tourism chief also said: “If our vaccination rates accelerate and infections are reduced in these two months, in June we will have some options to open properly. In July and August there will be a national and international market to let them move.”

He also spoke about the UK’s plans to introduce traffic lights ratings for international travel. He said: “One of the important things will be that the British Government will give tomorrow on how the famous traffic light programme will work, which indicates travel restrictions with red, amber and green colours. We do not know what criteria it will take, but we will be based on that scale.”

The chief also praised the UK’s vaccinations, saying he hoped this may allow more Britons to travel to Spain.