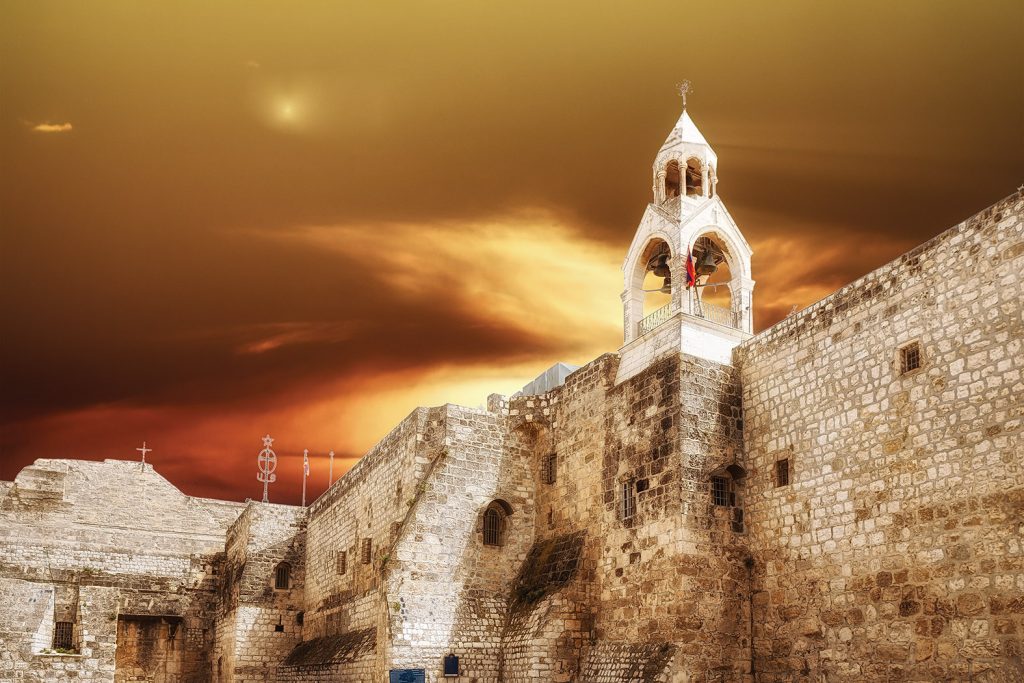 Tourism is quite an umbrella term, which beneath it one finds various niches and categories of it. We asked Mona Khalilieh, Advisor for the Mediterranean Tourism Foundation about a specific niche, that of religious tourism and to brief us about its potential if explored and capitalized on within the Mediterranean region.

What is the role of religious tourism and sacred places in a destination?

Both have a positive and considerable impact on the destination, for one thing, it’s being referred to as the pro-poor tourism. Recent statistics show that religious tourism revenue is around US$18 billion and 300 million travelers strong, and by the year 2020, the numbers are expected to double.

It can be perceived as an important source of income generator, local economy developer, bringing about all related benefits, such as employment, local access to outside goods and services and the potential of earning foreign currency to that destination. It is turning into a booming business. Nevertheless, this perceived importance should not allow us to surpass the fact that the traditional role of religious tourism, is mostly promoting spiritual healing and faithfulness.

How would you describe the Mediterranean as a hub for religious tourism?

There is no doubt that the Mediterranean region has reflected one of the highest growth rates in inbound tourism, this was also very much reflected in the economy of those countries of the Southern and Eastern Mediterranean. Furthermore, domestic tourism in those countries also increased rapidly, which is astonishing given the security risks, natural disasters, oil price rises and economic uncertainties in the region.

A simple example is occupied Palestine. Despite all the political instability and the restrictions caused by the occupation, they are still receiving around two million tourists a year. Nativity Church in Bethlehem where Jesus was born, is a dream come true for people who go on religious holidays to confirm, deepen or reflect upon their faith, they want to connect personally to the holy place, so nothing will stop them from realizing that dream. Tourism is considered the backbone of most of the countries of the Mediterranean.

Do you feel that Malta capitalizes on its potential for religious tourism?

Up to recently, this market was an untouched niche sector. But nowadays, Malta Tourism Authority along with the Ministry of Tourism is working on introducing religious tourism to Malta.

Last October a two-day conference was organized to further grow this market. This will break seasonality and will achieve positive tourism results year round. Here I would like to point out that Malta is an island with more than 365 churches, a church for every day of the year. Another initiative by Heritage Malta to extend its opening hours for the sunrise and sunset ceremonies at the temples.

Furthermore, the opening of the shipwreck project, a documentary that tells the story of St Paul’s arrival to the island, describing his relationship with St Publius and his work in Malta. This is important for promoting Malta’s religious identity. Malta has always been perceived as a destination for pilgrims to visit the temples and worship the mother goddess, with 6000 years of religious heritage.

Working on enhancing this market will surely reflect positively on the economy of the island, for its high potentials, and most importantly recuperate the facts    related to this type of tourism.

How can the Mediterranean capitalize on itself as a Christmas destination, with regards to the MTF project that will be discussed during the forum?

Potential synergies for religious tourism development through cultural routes and a network of destinations. Cultural and religious routes are important tourism products which attract pilgrims around the globe and they suggest that experiences along the way are as important as the destinations themselves. As tourism routes sometimes cross several countries or regions, they stimulate entrepreneurial opportunity through the development of ancillary products and services and hence are potential drivers for local economic development, offering opportunities for forming partnerships between different regions. Working together with governments and local authorities, to develop a portfolio of strategic actions designed to a detailed plan that will enable to sustain and promote the tourism routes.

Regarding the project of MTF, our intention is to organize a workshop during the next Mediterranean Tourism Forum that will take place here in Malta on the 2nd of March, for stakeholders holding an interest in Mediterranean Christmas. Indeed we already have the commitment of the city of Bethlehem, Assisi (the city of St Francis founder of the crib), Bari (city of Santa Claus) Malta (place of birth of St George Preca founder of the Christmas procession) and more. The goal is to share information and ideas to create a holistic product identity, that of the Mediterranean CHRISTMAS.

Indeed it would be very interesting to have Zagreb part of this project given their experience in organizing the Christmas market. I believe that there is a lot of opportunities for synergies and sharing of ideas. The good news is that HE the President of Malta Marie Louise Coleiro Preca has embraced the project and she will be inviting the President of Croatia to attend. We already have the go-ahead by the Malta Tourism Authority.